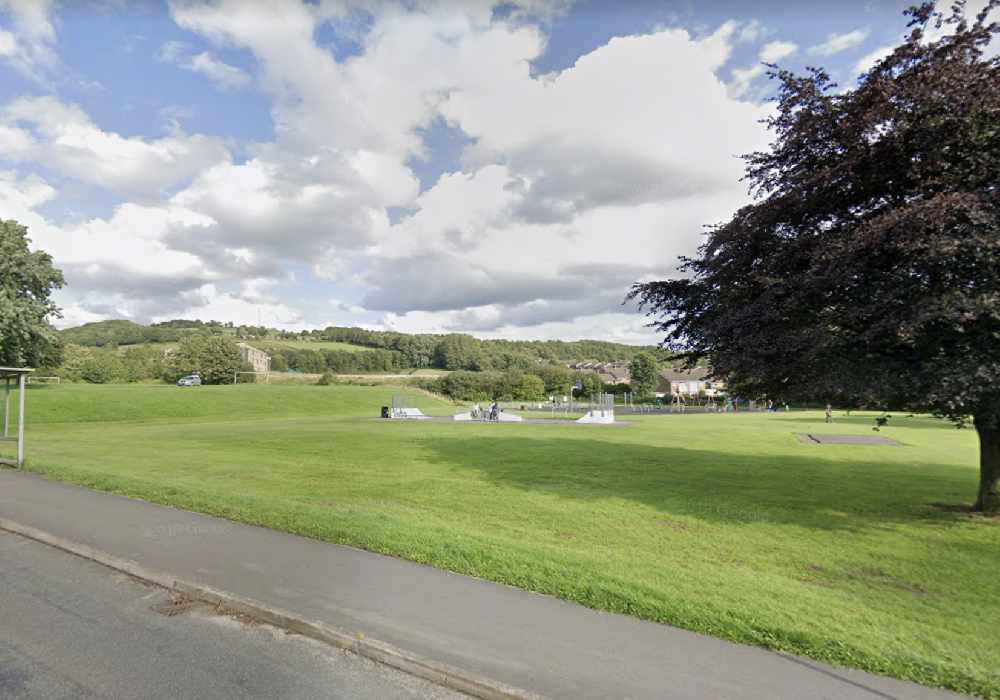 The body of a woman has been found in a field in Hadfield.

The discovery was understood to have been made by dog walkers, just before 8am on Sunday morning (27 December).

Police say there is not believed to be any suspicious circumstances and the woman's family have been notified.

A spokesperson for Derbyshire Constabulary told the Chronicle: "Officers were called to reports that the body of a woman had been found in Hadfield this morning (27 December).

"The woman was discovered in a field behind Glossopdale Community College just before 8am and, following enquiries by officers throughout the day, it is not believed that there are any suspicious circumstances.

"The family of the woman have been notified and our thoughts are with them at this time.

"A file is now being prepared for the coroner."

No further details have been released at this time.

The park on Newshaw Lane and surrounding areas have been taped off throughout the day and a cordon has been in place whilst officers have conducted enquiries.