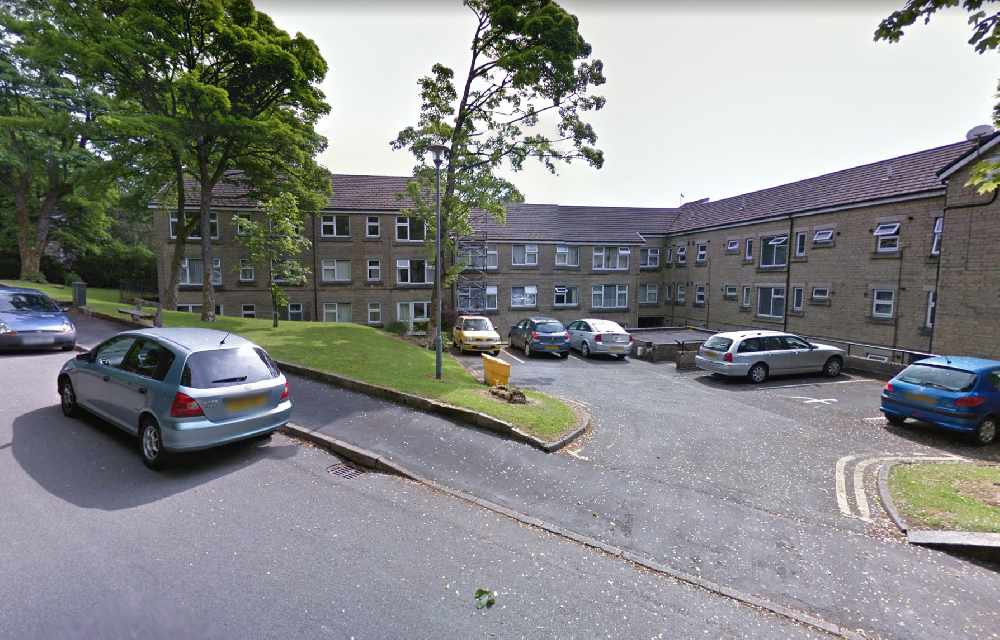 A 44-year-old woman has died after a fire at a block of flats in Buxton.

Firefighters were called to the second-floor flat on Carlisle Road at around 8.44am on Wednesday morning.

Police say they pulled the woman from the flat which was 'heavily smoke logged' and she was handed into the care of paramedics.

But she was sadly pronounced dead at the scene.

Although the incident is not being treated as suspicious, Derbyshire Police and Derbyshire Fire and Rescue Service are conducting a joint investigation into the blaze.

A police statement read: "Inside the address a 44-year-old woman was found with fatal injuries and was pronounced dead at the scene. Enquiries are ongoing into the cause of the fire, however, at this time there are not believed to be any suspicious circumstances.

"The woman’s family has been made aware and our thoughts are with them at this time."