Two police dogs run away with special awards in Glossop 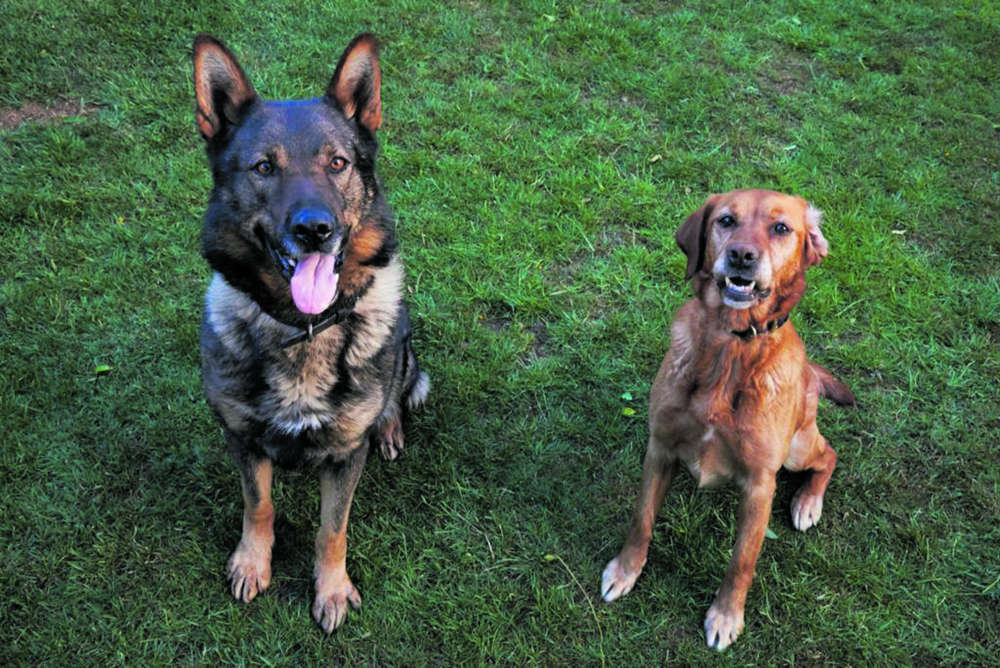 A number of police dogs have been honoured for their commitment to the job.

The heroic dogs were acknowledged as runners-up at the inaugural Thin Blue Paw Awards - supported by Animal Friends Insurance - which took place at Knebworth House, Hertfordshire.

The Thin Blue Paw Foundation is a dog welfare charity which celebrates and supports working and retired police dogs across the UK. It held its first awards to acknowledge and recognise the dedication of police dogs and their handlers in fighting crime, saving lives and keeping their communities safe.

Charity trustee and awards judge Kieran Stanbridge said: “We were amazed at how many incredible nominations we had including many stories of pure heroism, bravery and dedication.”

One of those honoured was PC Andy Bailey. PC Bailey has been a committed dog handler with Derbyshire Police since 2005 and, working with his cash and drugs detection dog, PD Tilly, and general purpose dog, PD Riley, the team has been described as ‘formidable’.

Nominating him, Sgts Donna Abbott and Lee Parkin, said: “PC Andy Bailey is the epitome of humility and will often underplay his successes when praise and credit is due. He is professional to the core and, even with his impending retirement looming, is still one of the most proactive and effective handlers in Derbyshire Police. Everyone knows him, everyone likes him and he is always there when you need him.” 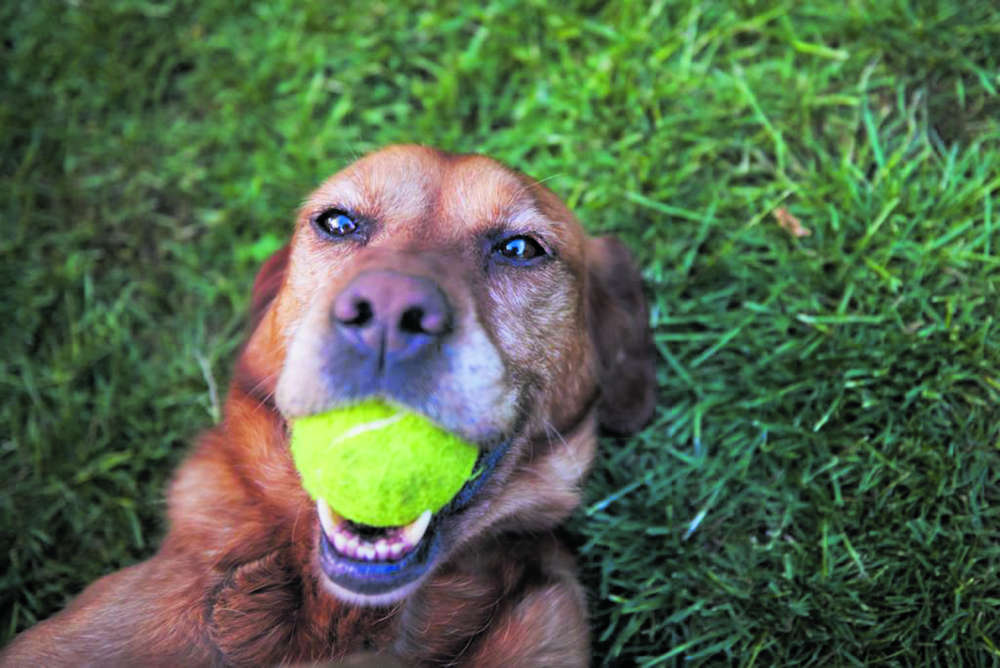 He has worked with golden Labrador PD Tilly - a Dogs Trust rescue dog who was consistently overlooked by adopters when she was taken on by the force - for nine years and the pair are due to retire together in 2022. Throughout her career, she’s found tens of thousands of pounds in cases and around £25,000 in drugs which are now off the streets. She recently located £40,000 in cash and drugs hidden behind a false wall.

PC Bailey also handles general purpose dog, German Shepherd Riley, and the pair have been described as a ‘formidable’ team who have successfully located missing persons and chased and detained suspects. Riley will also retire with his handler next year.

At the awards, they received a ‘Highly Commended’ certificate in the Crimefighting Duo (or trio) category. 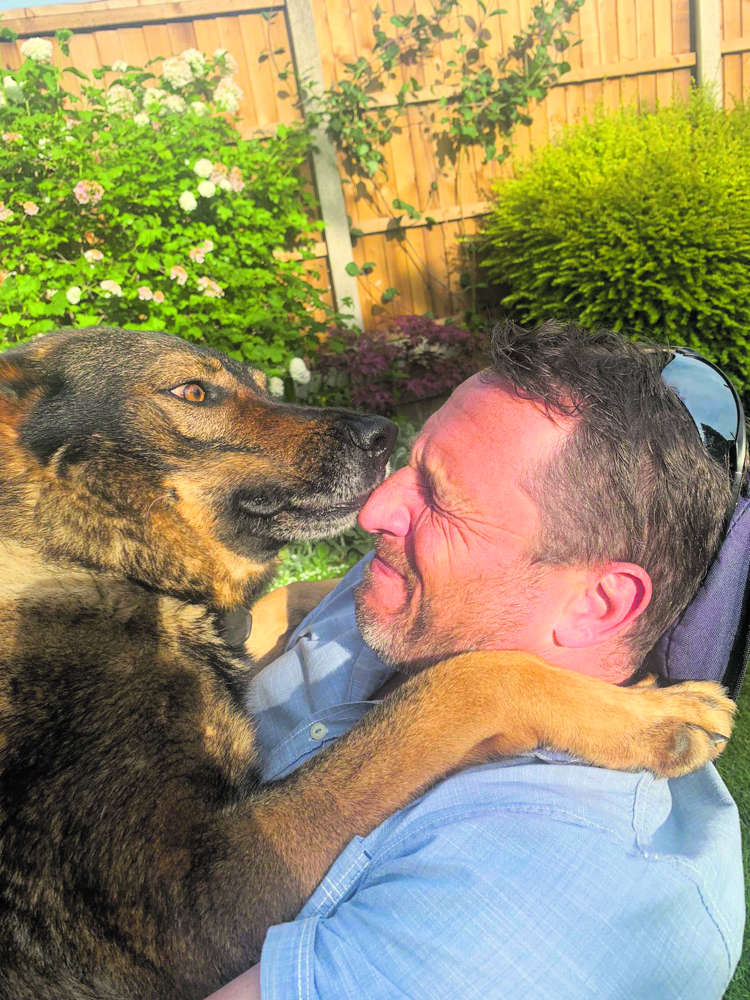 His award nomination added: “I could list the arrests, the money, drugs and property found by this crime fighting duo, but it isn’t just that; it’s also about the other side where Andy has spent time alongside both dogs on the sofa in his own house when the fireworks are frightening them, and turning out for the love of the job.”

Further winners included PD Quantum, who serves Nottinghamshire Police as a general purpose dog with his handler PC Jen Ellse, from Derbyshire. He was named as a runner-up in the Outstanding Bravery category, receiving a ‘Highly Commended’ certificate.