Tameside will remain 'the local hospital for Glossop' states MP 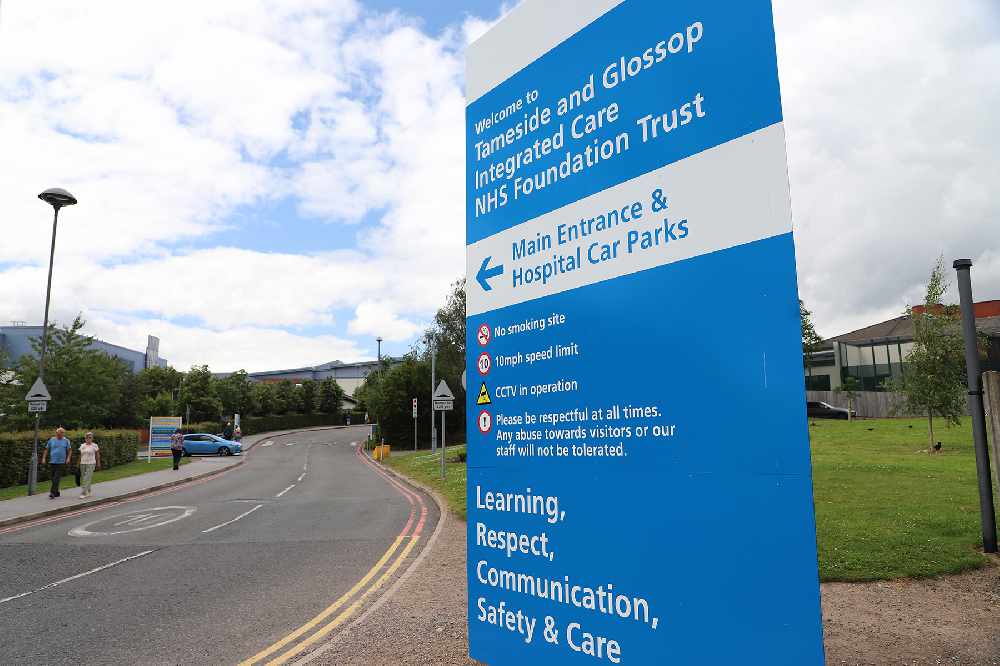 As reported last week, the proposal could see healthcare in Glossop become part of a new Derbyshire Integrated Care System rather than remaining with Tameside.

But the plans immediately provoked strong opposition, with fears residents across Glossopdale could face lengthy trips for care on the other side of Derbyshire.

However, the High Peak MP says he is pressing for the situation to remain unchanged - but even if there are reforms, Tameside will still remain the local hospital for Glossopdale.

“Over the last few weeks, I have spoken to many local doctors, nurses and other healthcare professionals,” he said.

“I firmly believe that Glossop should remain linked to Tameside when it comes to NHS provision. Tameside is our local hospital and there is strong collaboration between the NHS in both Glossop and Tameside.

“As the amazing vaccination programme has demonstrated, our local NHS works very well together. I have met with both the Health Secretary and the Minister for Public Health to make the case for Glossop remaining with Tameside.

“I will continue to push for this outcome.”

He added: “However, it is important to reassure people in Glossop that, despite scaremongering from certain quarters, whatever the outcome of this review, there is no danger of Glossop residents being forced to go to Royal Chesterfield Hospital instead.

“Tameside Hospital will remain our local hospital and I will continue to campaign for a new £16m Urgent Care Centre that will be open to all Glossop residents, whatever the outcome of this review.”

As reported last week, the suggestion that Glossop should become part of the Derbyshire ICS came as a surprise to many, so too the very tight time frame in which various bodies could respond.

Glossopdale Labour Party has criticised a lack of proper consultation with residents, local medical practitioners, and the social care sector.

In a statement they said: “The proposal may be a serious threat to the well-being of our community.

“We object to its implementation until such time as a proper consultation has taken place and advantages and disadvantages have been fully considered.

“For example, Glossop residents are able to use good transport links with Tameside and Manchester, but similar links do not exist with main hospitals in Derbyshire, making health care less accessible and prohibitively expensive.”

They say they have noted the concerns expressed by local patient groups and by the local NHS and intend to campaign with them and others in support of an accessible and well-funded health and social care service in Glossopdale.