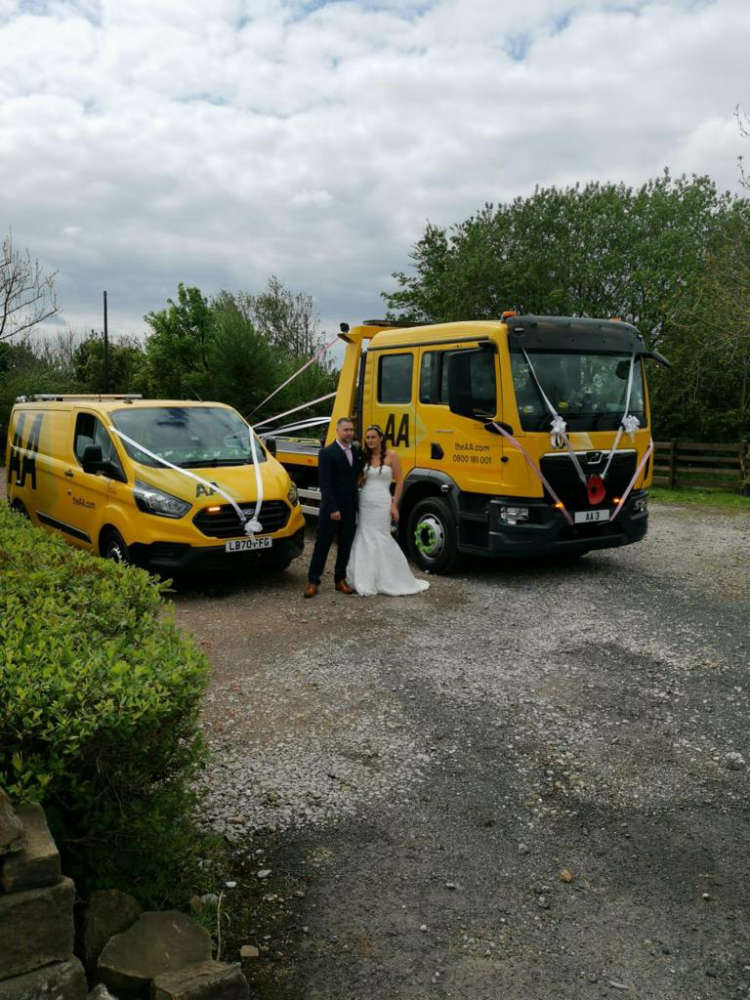 The AA was on hand to get a member of staff's bride to the 'church on time'.

An AA patrol received some unusual assistance when they arrived at his bride-to-be's home in ribbon-decked recovery vehicles.

The AA’s flagship recovery truck, AA 3, is normally used for promotional purposes but was placed on matrimonial duty following a special request to the motoring organisation from roadside patrol, Ash Chamberlain.

AA Recovery Patrol of the Year, Shaun Baugh, had the honour of chauffeuring 28-year-old Gemma Goldstraw and her proud father to the wedding venue at Windy Harbour Farm in Glossop.

The surprise arrival of AA 3 followed a request from Gemma to have something ‘a little different’ for their wedding vehicles. 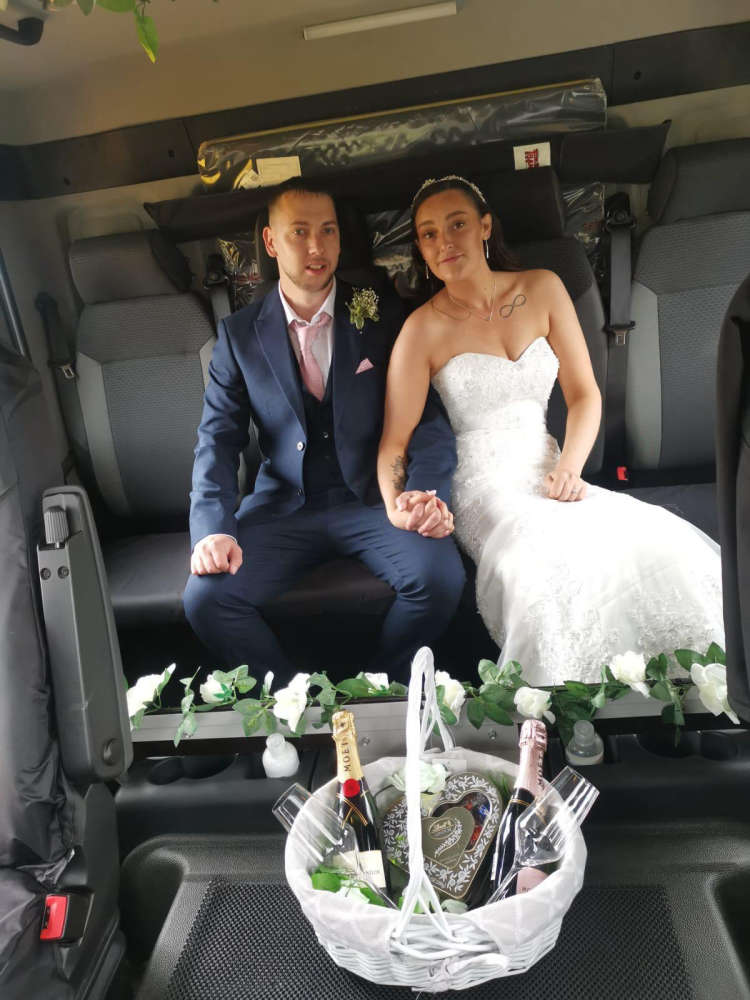 Ash’s team colleague, Lee Kirwan, drove him to the venue in his familiar yellow AA van, which was also trimmed in peach ribbon to match the bridesmaid’s dresses.

Even though AA’s five-star patrols are renowned for going the extra mile, this was an extra special tribute and reflects the patrol’s commitment to his role and AA members.

Ash said: “I was shocked when Gemma suggested using AA vehicles for our wedding as I thought she’d prefer something a bit more traditional. I was humbled when our flagship truck arrived, complete with Moet & Chandon champagne in a chiller bucket." 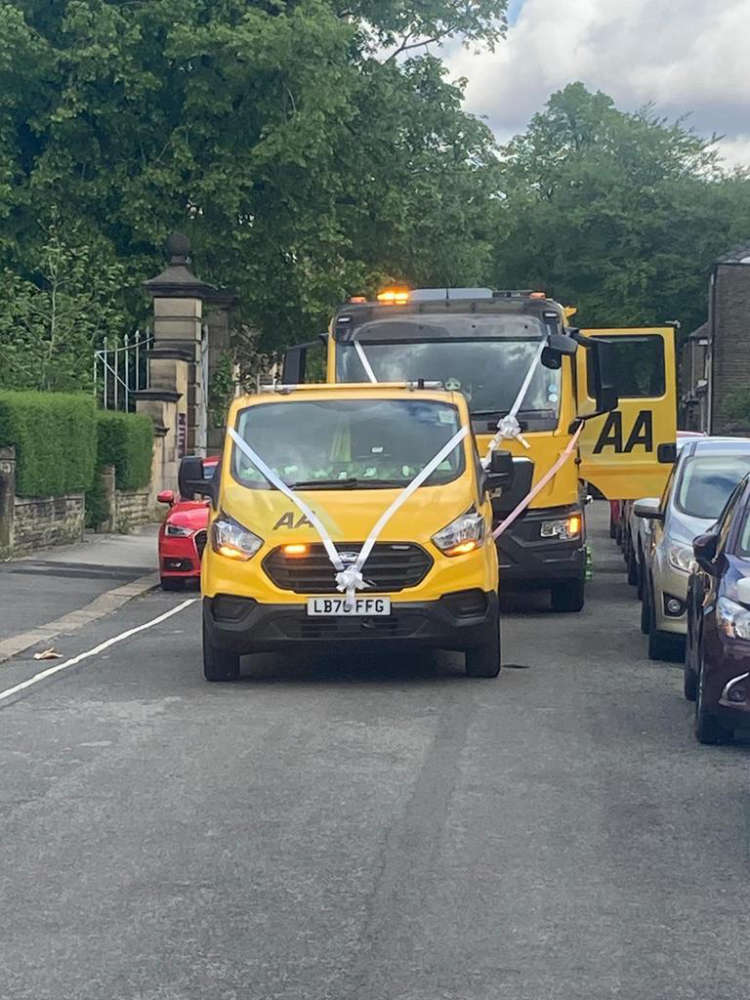 He continued: “I’d like to thank the AA team for making our day extra-special. It was great to see the reaction of passers-by and drivers around Glossop, moving over or stopping to let us pass in AA 3 whilst sounding their car horns. It got our wedding day off to a perfect start!”

Kris Handley, AA Performance Leader, said: “Ash is a great patrol who always tries to think outside the box for our members, so it’s only right that we’d do the same for him and Gemma on their big day.”

Gemma and Ash, from Tameside, who have been a couple for almost 13 years, plan to take some post-wedding time off from work to have some fun with their four young children.