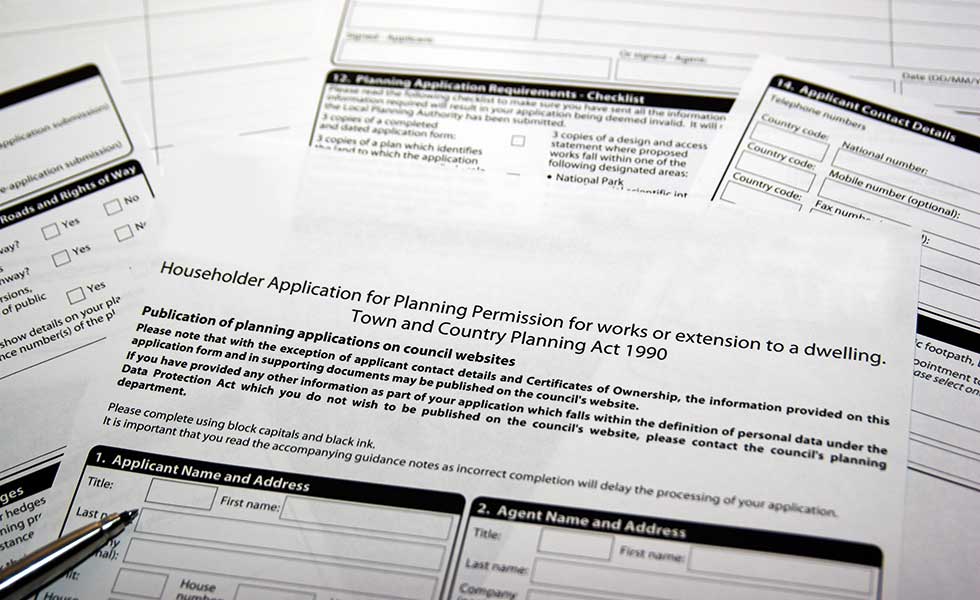 Here's our latest round-up of planning applications submitted to, and approved by, High Peak Borough Council.

A number of planning applications have been submitted to High Peak Borough Council, which include:

Plans that have been given the go ahead and granted permission by High Peak Borough Council include:

Planning permission has been refused for new access track onto the A626 at Chisworth.

The retrospective application was submitted for High Ash House on Sandy Lane in Chisworth but has been rejected by High Peak Borough Council.

Planning officers have turned down the proposal for three specific reasons including highway safety and visual impact.

Due to its location and inadequate visibility splays, officers say the vehicular access to the A626 would introduce traffic movements at a point where visibility is severely restricted leading to danger and inconvenience to other highway users.

The location, scale, design and materials for the access and 18-metre-wide tarmac refuge area, would have a significantly harmful, visual impact on the rural character of the area.

It is also judged to be an inappropriate development within the green belt.