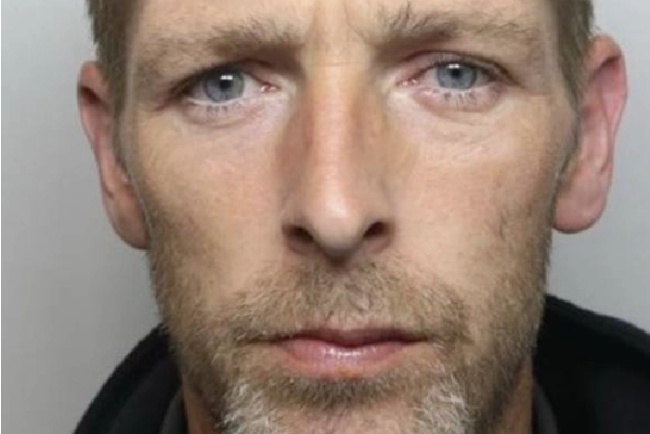 A prolific shoplifter from Buxton has been jailed for five months, after stealing from a number of stores in the town.

Kevin Wakefield was sentenced to 20 weeks in prison, after pleading guilty to a number of charges of theft, as well as possession of amphetamine.

Wakefield, of Fairfield Road, committed his offences at WHSmith, Boots, Iceland and Waitrose during July, August and October this year.

He was jailed for his offences at Chesterfield magistrates' court on 2 October.