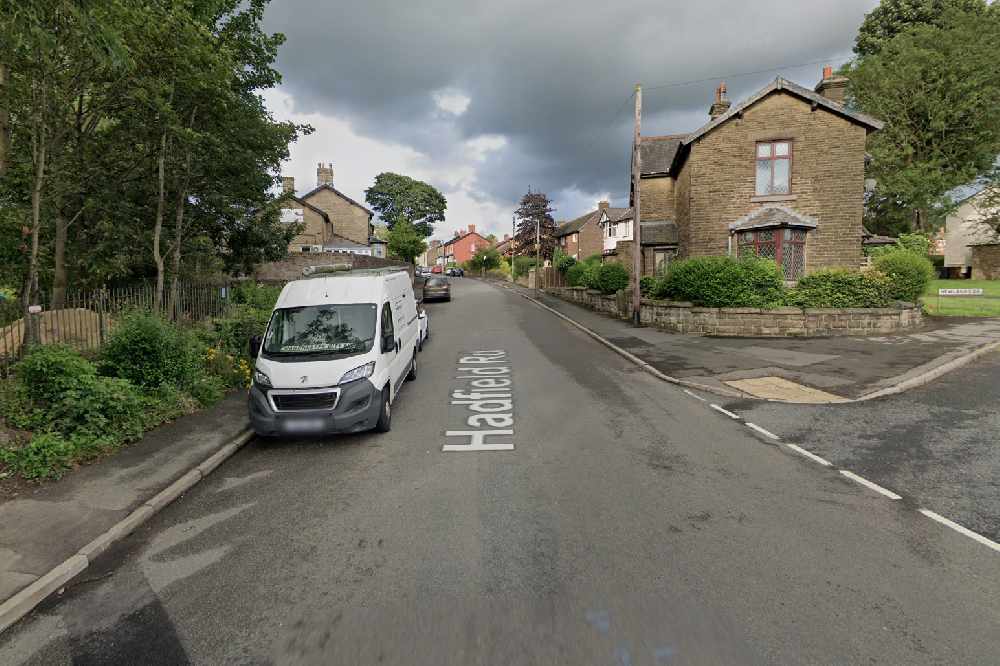 Police are trying to identify a group of three young males who have been seen pushing barriers, kicking fences and being abusive to residents in Hadfield.

Officers say it took place in the Newlands Drive, Hadfield Road and Newshaw Lane areas in the early evenings of Friday 31 July and again on Saturday 1 August.

It is believed that barriers were pushed over on Hadfield Road near the temporary traffic lights that are in place.

Fences in the area have also been kicked and banged. When challenged about their behaviour, the group then became abusive to members of the public and residents.

Hadfield Police's Safer Neighbourhood Team say enquiries to find those responsible are ongoing and are appealing for anyone with information to get in touch.