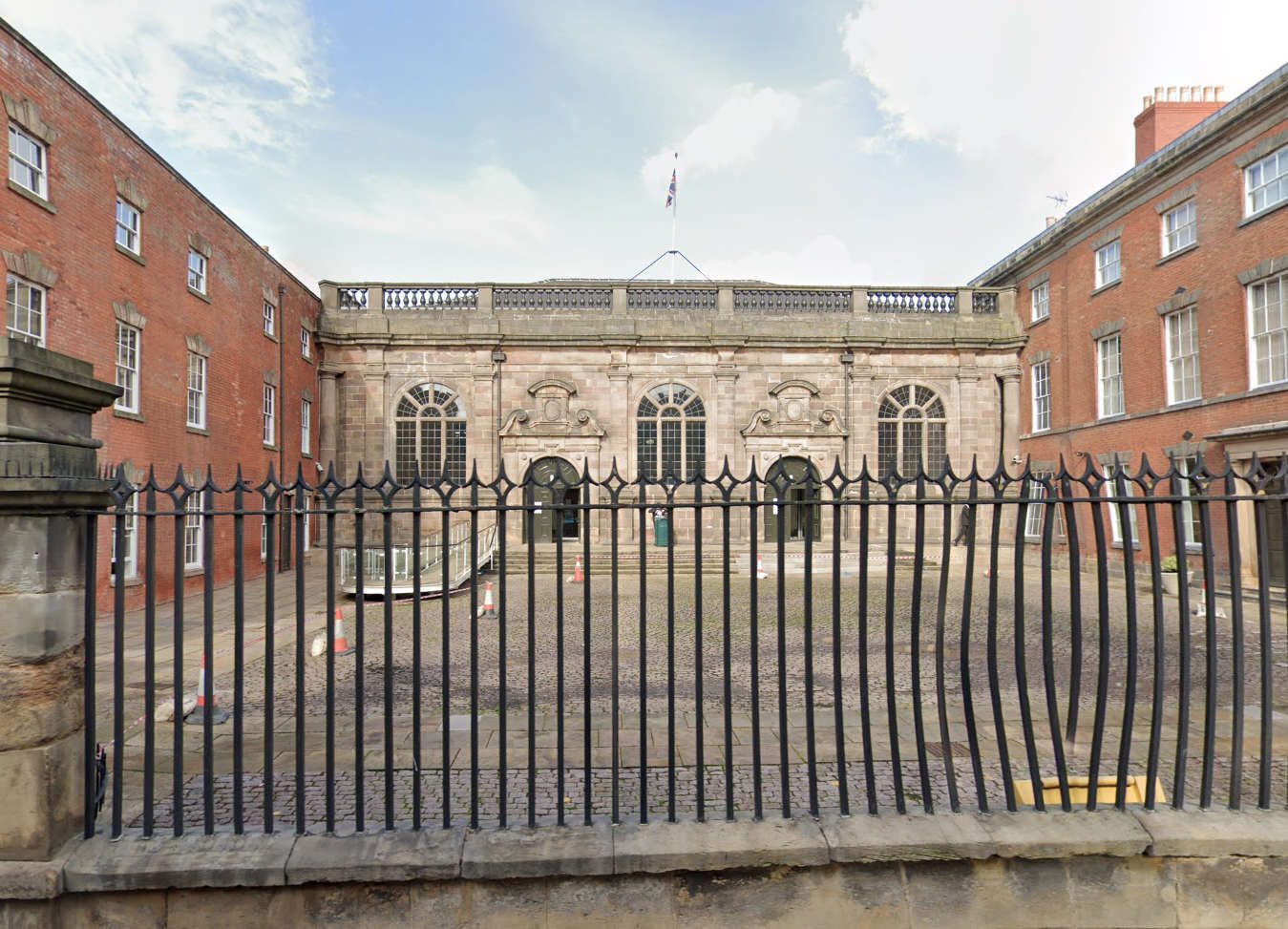 A number of teenagers caught at an illegal lockdown party in the High Peak were driven home by police, who then handed fines to their parents.

Details of the illegal party, on Manchester Road in Chapel, can now be published after court documents were released to the Local Democracy Reporting Service.

The case progressed to court after a number of initial fines were not paid, with the defendants handled through a closed-doors Single Justice Procedure hearing.

Due to most of the party attendees being underage, their parents were served with the fines. A number of these fines, two to parents and one to a young reveller, were not paid – resulting in their cases being brought to court.

Statements written by PC Emily Wright and PCSO Natasha Manson were the only documents used against the attendees after the illegal party.

They detail that police attended a holiday let in Manchester Road, Chapel, at 11.11pm on January 22 last year after reports of a party.

When police arrived they found a Vauxhall Corsa parked on the driveway with two people inside, a man and a woman.

Police asked the occupants to get out of the vehicle and proceeded to knock on the front door of the property.

Two young men answered the door and let the police inside the property.

Police found numerous bottles of alcohol and soft drinks, with PCSO Manson reportedly telling the two men: “All of you need to come to the door now.”

One of the males is said to have responded: “It’s just us.”

However, PCSO Manson said: “No, and the girls, we’ve seen them in there, they’ve just looked out of the blinds.”

PC Wright then asked the revellers, of which there were 10 in total throughout the property: “So what’s your purpose for being here? It doesn’t look like work to me. It looks like you’re having a bit of a party.”

One of the males who opened the door said “No, no party here”, and when asked “what work are you doing then”, he responded “joinery”.

The man then showed the police several tools which were in the boot of his car, with the man saying he was an electrician who was “working away” who “asked these if I could stay here as I’m working nearby”.

He said he was in a bubble with four of the other males at the property, but conceded they only worked together and did not live together.

PCSO Manson explained to the guests that they do not meet the requirements, saying: “Just because I work with PC Wright it doesn’t mean we can socialise together, that’s not part of the guidelines.”

One of the females at the party said: “We didn’t know any of this.”

PC Wright said: “It is, but do you think I want to be here right now risking my family? You’ve put this community in danger. There’s no argument. You’re all getting fines. I suggest you all get your IDs out.”

After taking down the details of the 10 attendees, it was found that eight were below the age of 18.

Police explained to the teenagers that due to their age, their parents would be receiving the fines on their behalf and that officers would be visiting the home addresses of the revellers in the following days.

All of the occupants were told to leave the property that night and just before midnight, police resumed patrols. They revisited the property at 1am and found six people still at the house, waiting for taxis.

Due to one of the remaining guests being a 15-year-old girl, police drove her and one of her friends back to the girl’s house in Stalybridge, in Manchester.

When officers arrived, the girl’s parents were in bed and the police explained to the parents what had happened and that they would return the following morning to issue a fine.

PCSO Manson writes: “Over the next few days, PC Wright and myself visited the parents of the eight individuals that were under the age of 18 in the Glossop and Stalybridge area of Manchester.

“We spoke to their parents and issued them with the Covid-19 fines on behalf of their children and had to complete Public Protection Notices for each young person.”

Each of the party attendees – or one of their parents – were issued £200 fines for “contravening direction or failing to comply with instruction during an emergency period” and leaving a Tier 4 area and participating in a gathering while in Tier 4 restrictions.

At a closed-doors hearing at Southern Derbyshire Magistrates’ Court on August 31, 2021, Brown and Burns were each handed increased fines of £1,760, victim surcharges of £176 and court costs of £85.

Walker was handed an increased fine of £1,760, a victim surcharge of £176 and court costs of £85 at a closed-doors Southern Derbyshire Magistrates’ Court hearing on October 7, 2021.