Quest Media Network celebrated our green spaces and rich abundance of wildlife across Tameside and Glossop with a special calendar competition.

We received literally hundreds of entries and would like to thank everyone who took the time to send in their pictures.

Of course, there could only be 12 winners and they are pictured below... 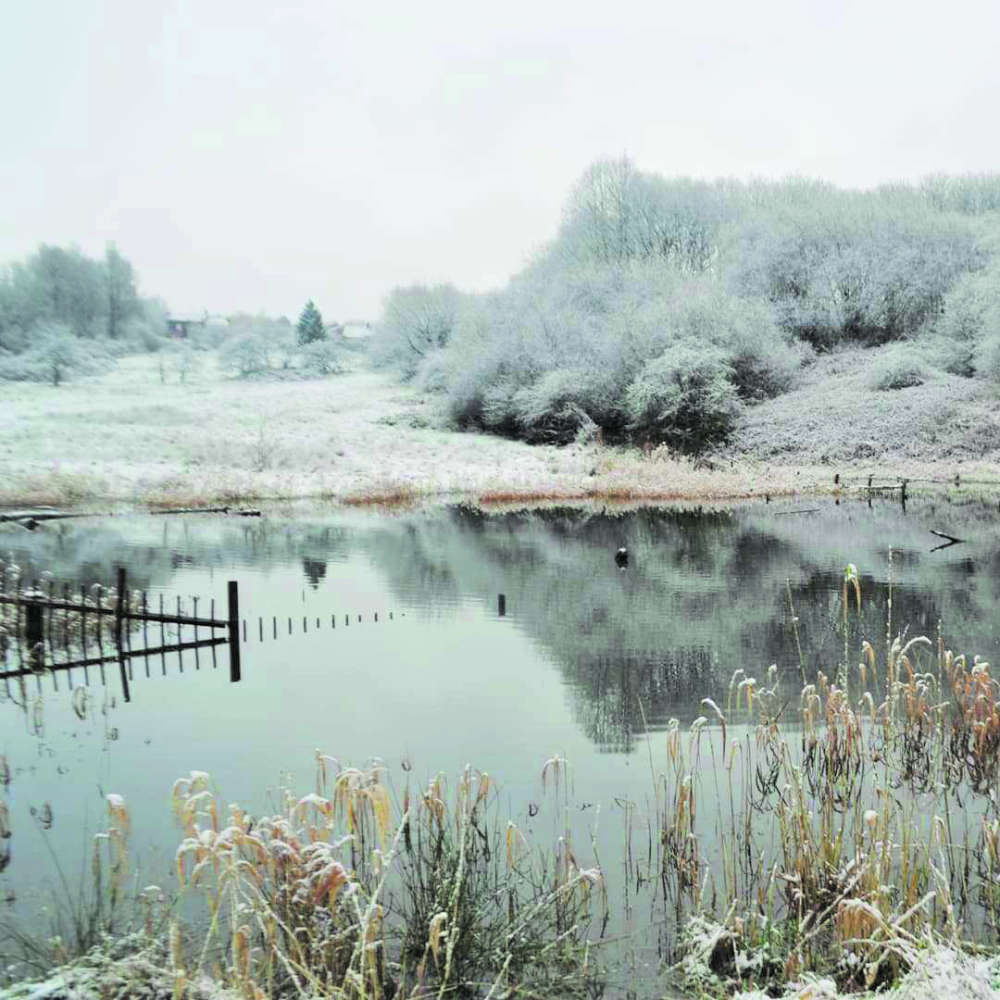 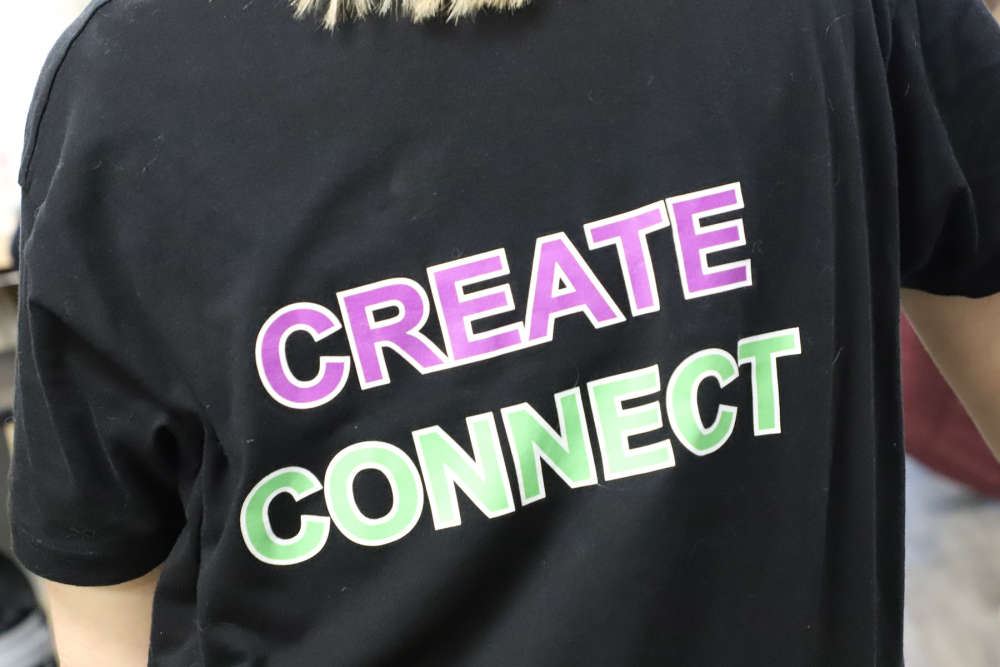 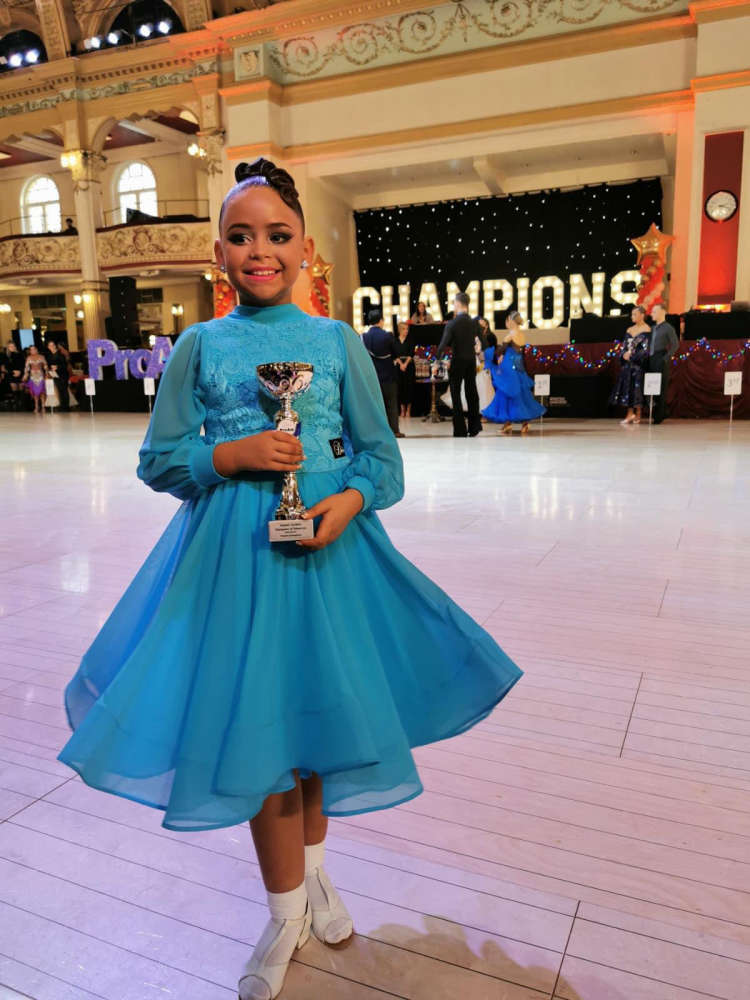 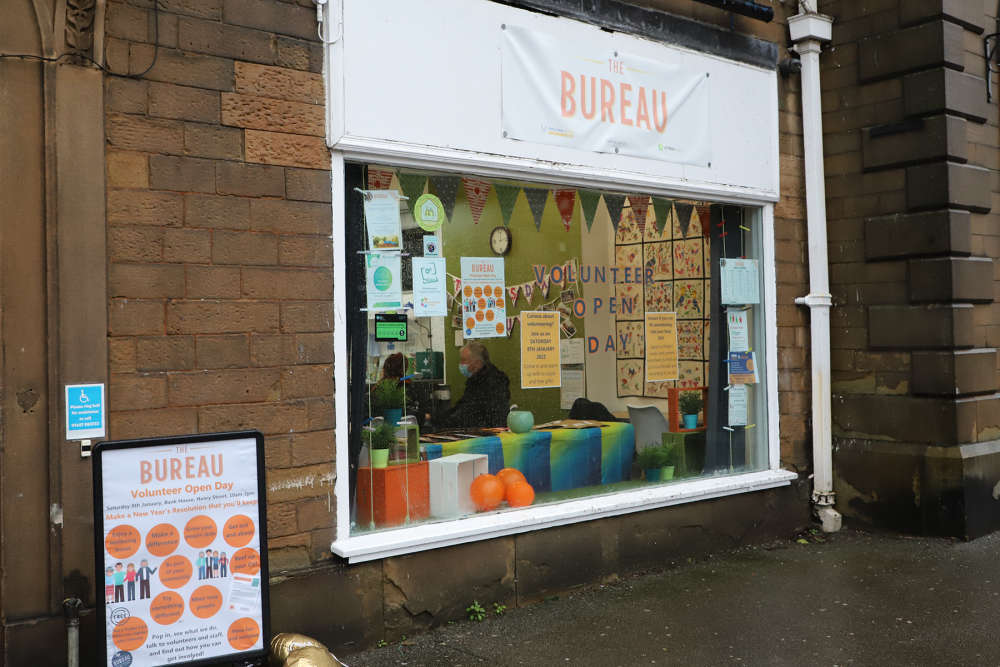 Volunteer Open Day at The Bureau
DECEMBER: A snowy pond, by Hannah Birchall