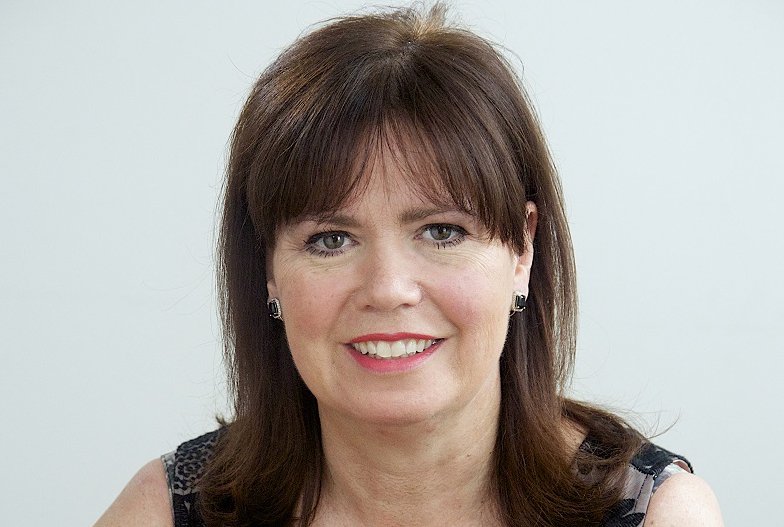 The award recognises the transformation Karen and her team have made in turning the Trust into an integrated care organisation of excellence for treatment and care.

Six years ago she was asked by the then Heath Secretary Jeremy Hunt to turn around the Trust after it was found to be failing by the regulatory body, the Care Quality Commission (CQC).

Trust Chair, Jane McCall, said the award recognises the enormous contribution Karen has made to turning around the standard of care now experienced across all wards, departments and in the local community.

“Karen has dedicated her working life to the National Health Service,” she said.

“Every day she demonstrates great leadership through living the values of the NHS: caring, compassion and dedication. This award is well deserved and on behalf of all the staff, volunteers, patients and the wider community, I’d like to thank her for her dedication and professionalism.”

Karen, a former nurse, said she was surprised and humbled to receive recognition for doing a job she loves.

“I know I share this award with all my wonderful Trust colleagues who work tirelessly every day to treat and care for our patients and their families and carers,” she said.

“I am privileged to have such a dedicated team and very supportive local partners including the local authority and clinical commissioning group (CCG).”

Karen will be invited to a special investiture ceremony early next year.

She was initially brought in to Tameside Hospital from neighbouring Wythenshawe hospital as the interim chief executive in 2013, with the task of turning the crisis-hit hospital around after the hospital had been placed into ‘special measures’.

She was appointed to the position permanently in 2014.

The Trust was removed from ‘special measures’ in 2015 and rated ‘Good’ by the Care Quality Commission in 2017.

In August this year it was announced the hospital is to receive a £16.3m windfall as part of the Prime Minister’s capital spend programme for the NHS.

The money is to provide a state-of-the-art accident and emergency and urgent care facility at the site.