Nostalgia: Milling around in industrial Glossop 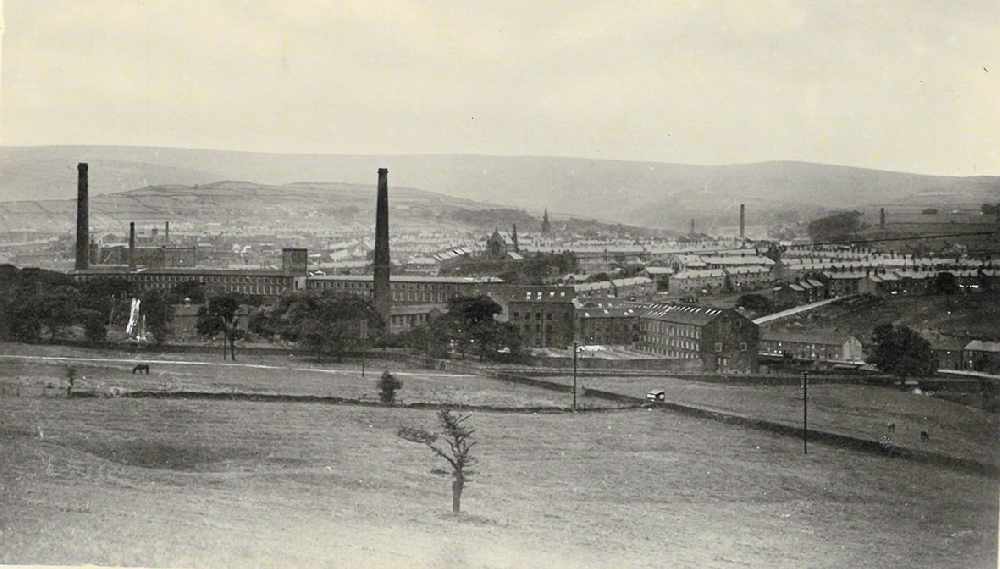 Here is a Glossop scene that’s changed considerably since this photograph was taken, probably in the early days of the last century.

But then the five storey building was one of the biggest cotton spinning mills in Europe.

The fields in the foreground are now occupied by industrial units  and there is no sign of the Surrey Street home of Glossop North End.

The photograph echoes the time when Glossop was a mill town and every mill had a very tall smoking chimney.

We counted eight or nine in the photograph, maybe you can spot more.

All but a couple of them long ago demolished, the mills closed, the buildings turned over to a variety of other uses.

For people of a certain age the picture will be a reminder of when life in Glossop seemed to be at a much slower pace.

The next time you take a train in or out of Glossop take a look put of the window as you approach the station and soak up the changes.

DATELINE FROM OUR FILES - 50 years ago: