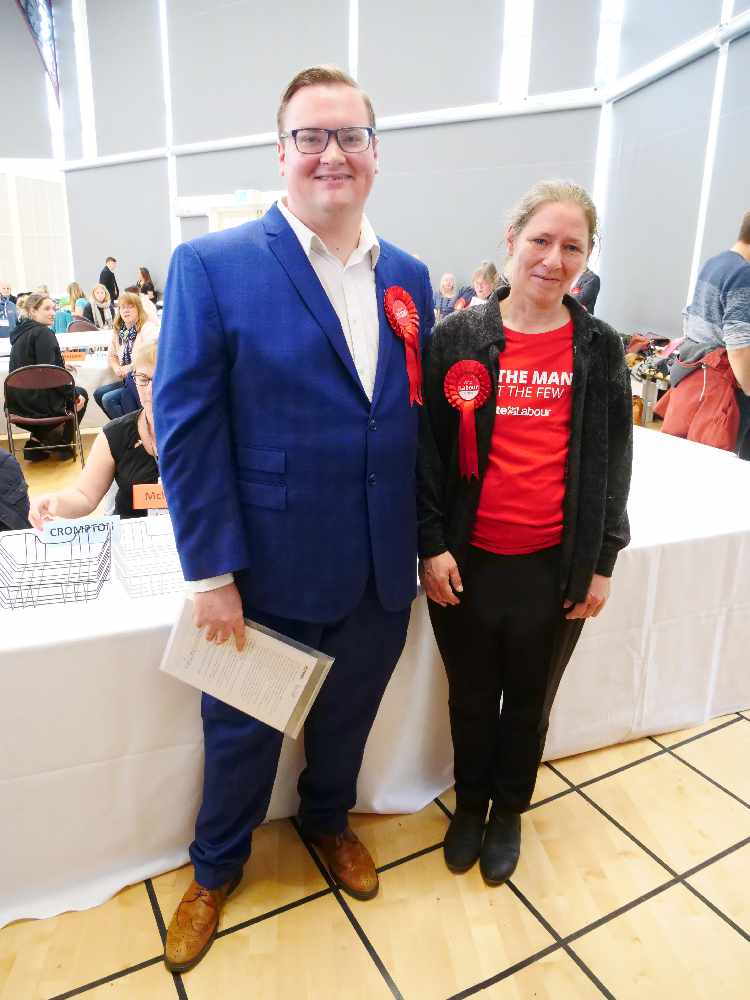 Cllr Rachel Abbotts, who won Howard Town Ward alongside Cllr Damien Greenhalgh, was shown to have posted an anti-Semitic article in a Facebook thread back in 2016 in a recent article by the Jewish Chronicle.

An anti-Semitic allegation against a Labour councillor has surfaced, just a few days after the local elections.

Newly-elected councillor Rachel Abbotts, who won Howard Town Ward alongside Cllr Damien Greenhalgh, is facing upset after an article by the Jewish Chronicle showed screenshots of Ms Abbotts posting an anti-Semitic article in a Facebook thread back in 2016.

In a statement regarding the post, Cllr Abbotts said: “Anti-Semitism is an evil prejudice which I am committed to fighting.

“In 2016 I posted a screenshot of a newspaper article in a Facebook discussion, seeking to alleviate a dispute between my partner and an acquaintance of ours.

“There were personal reasons, including serious health issues affecting both myself and my partner, why this was a difficult time for us. This in no way excuses what happened, but I hope does provide some degree of context.

“On this occasion, in a discussion about the definition of anti-Semitism and the origins of the Second World War, my partner made some appalling arguments and was told they were taken from an article in the Daily Express from 1933. I looked it up and posted a screenshot to show my partner. This was my only involvement in the online conversation.

“I am deeply and sincerely sorry that I did that. I was in no way seeking to condone the abhorrent contents of that article – that the Jews started the war on Germany. This is an obviously wrong and clearly anti-Semitic claim.

“I was trying to show my partner that our acquaintance was correct in what he had said. I  did not agree with the claim and told my partner so verbally.

“I believe in a fair society, free from discrimination and prejudice, where every group and minority has the opportunity to thrive, and where we learn about each other’s faiths, identities and histories. We all have to make the effort to learn more about the origins and different forms of anti-Semitism so we can work together to build a just society.”

A complaint from Al Shaw, who was in the Facebook thread, was sent to MP Ruth George’s office in regards to the Facebook exchange earlier this year.

“Her only contribution to the dispute was to supply a copy of a 1930s’ newspaper article which had formed part of the ongoing dispute. She did not comment on the article or on any part of the dispute.

“In view of this the interview panel members rightly concluded that there was no basis in fact for reconsidering the selection of Rachel Abbotts as a local election candidate.”