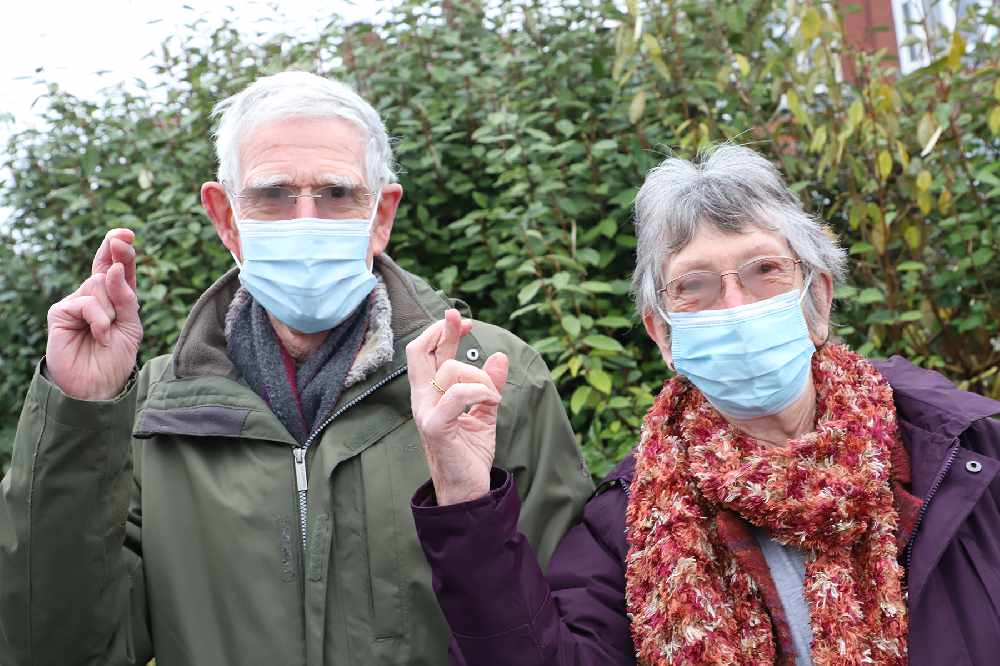 A drop in Covid-19 vaccine supplies has resulted in a fall in the number of people in Derbyshire being vaccinated.

Over last week, 25,820 Derbyshire residents received their first vaccine doses, down from a peak of more than 66,600 two weeks before.

This is the lowest weekly figure since NHS England started providing a Derbyshire-level breakdown of jabs in mid-January, when the community roll-out of the vaccine outside hospitals was starting.

The most recent week of data from NHS England, showing jabs up to April 4, reveals that Derbyshire had vaccinated 554,220 residents. 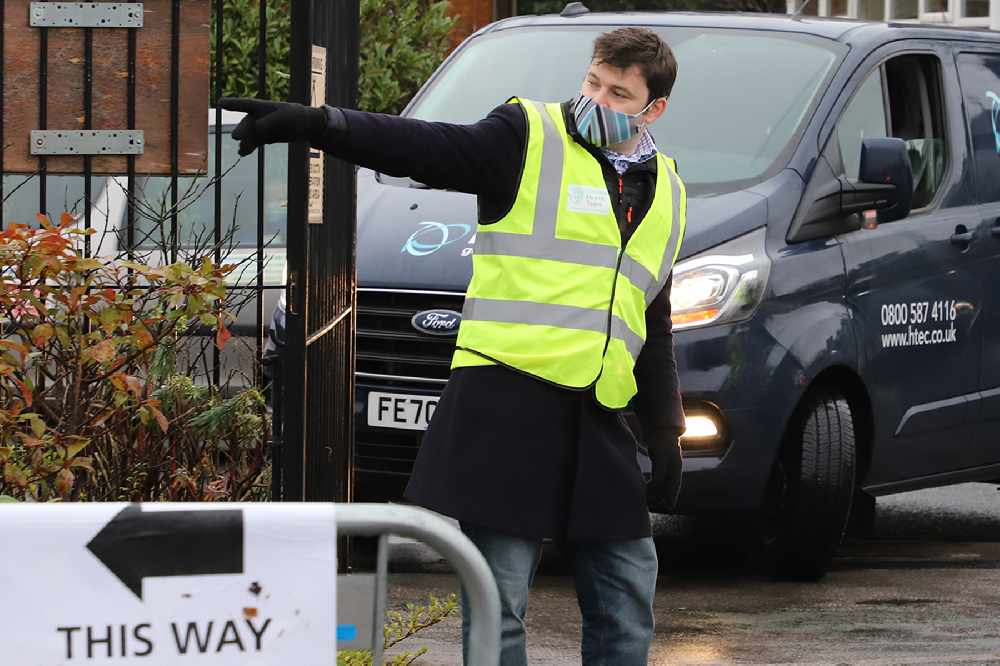 This represents 65.92 per cent of Derby and Derbyshire’s population aged 16 and above and 97.61 per cent of the city and county’s 65-plus population.

A total of 69,839 Derbyshire residents are now fully vaccinated against the virus. 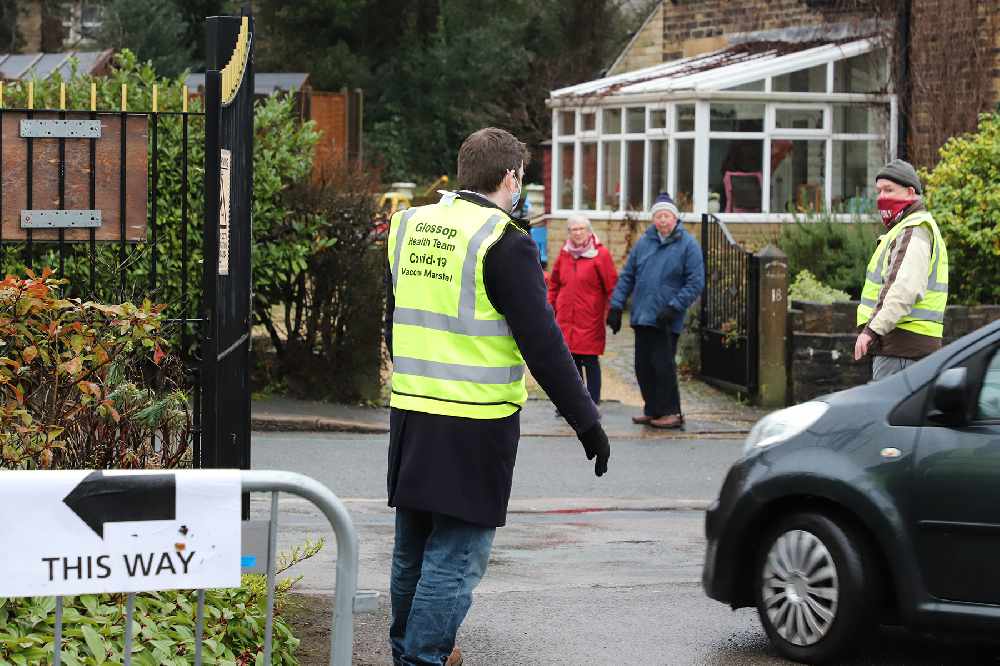 Throughout March, Derbyshire and the UK experienced vaccine shortages which saw many vaccination sites close for several days each week and, within Derbyshire, revert to only vaccinating housebound patients and care homes with the little supply they had.

Towards the end of March, NHS England warned significant vaccine shortages would continue throughout April.

It is this impact which has shown in the data and will continue to show in the weeks to come.

But the number of people receiving their second jabs will continue to increase at pace with those who received their first doses 12 weeks ago now reaching their appointment slots. 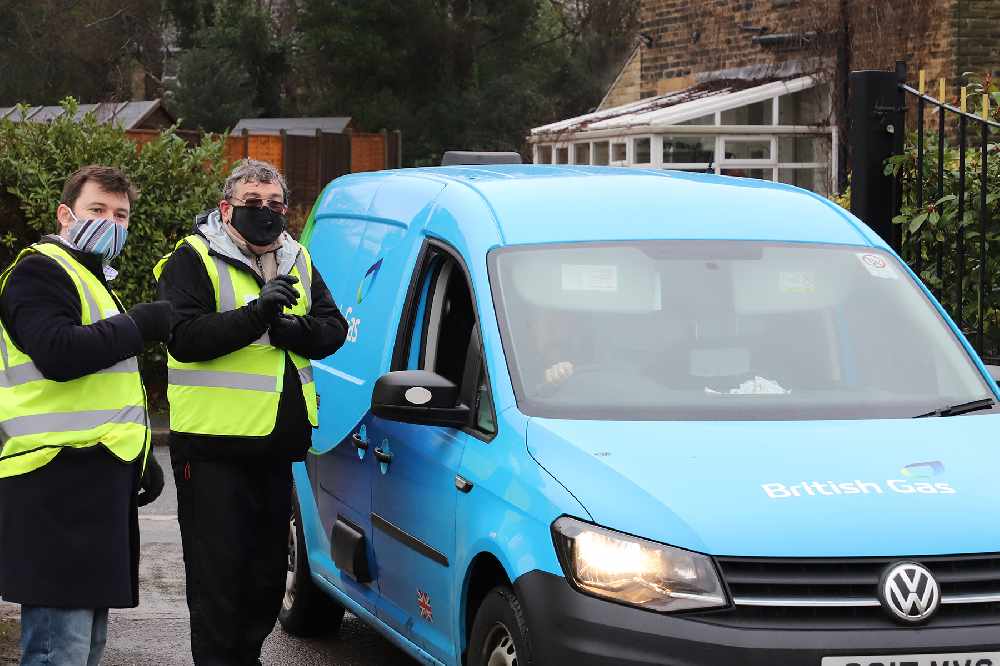 North East Derbyshire is the county district which has vaccinated the highest proportion of its adult population and 65-plus population – with 68.08 per cent and 96.62 per cent respectively. These stats rank the district 11th highest out of all of England’s 309 districts (top four per cent).

Meanwhile, Derby has vaccinated the lowest proportion of its adult and 65-plus populations with 55.24 per cent and 92.7 per cent respectively.

Despite its rank within Derbyshire, Derby sits higher than many other English cities, including its East Midlands neighbours Leicester and Nottingham.