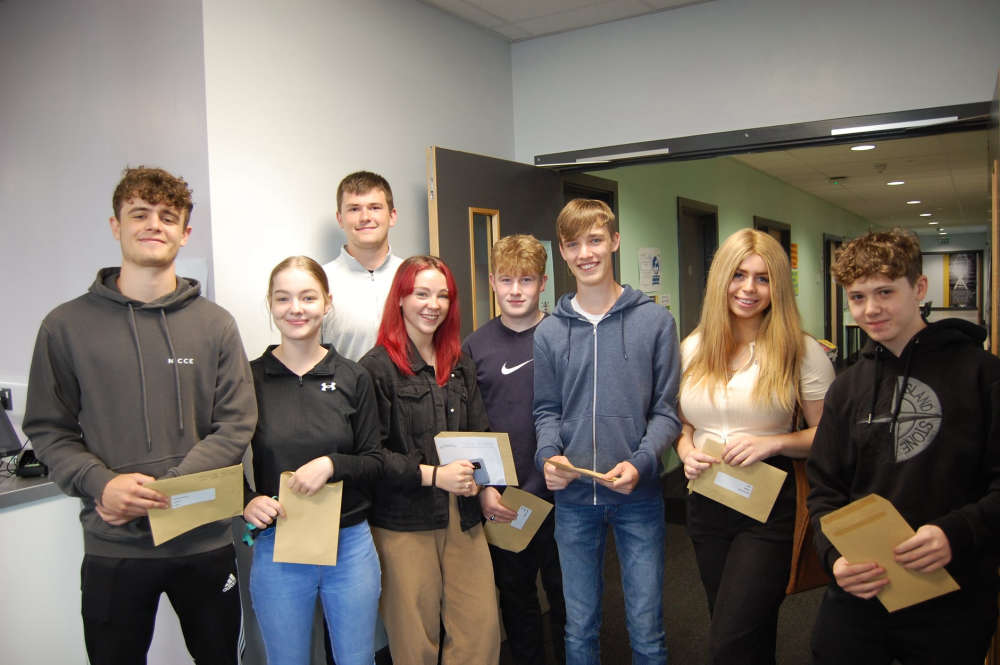 Some of Glossopdale Sixth Form students with their results.

Despite another disrupted year due to the coronavirus pandemic, Glossopdale School and Sixth Form is celebrating some "outstanding achievements" by its students in their academic and vocational A-levels.

It's been a record high for top grades nationally - with 44.8 per cent getting A* or A grades, up from 38.5 per cent last year.

Because of the pandemic, grades have been determined by teachers' estimates, rather than exams, against a national standard - before being approved and awarded by exam boards. The government also won't be publishing performance data for any schools or colleges this year due to the varying impact of the pandemic.

Glossopdale, based on Newshaw Lane in Hadfield, say students have "worked very hard under difficult circumstances to reach their full potential" and the college is "very proud of their achievements".

Among the many achievements from the sixth-form cohort include Will Prangnell, who is off to study Natural Sciences at Cambridge University, and David Silcock, who is heading to Imperial College London to study Biomedical Engineering, after they both achieved four A* grades. 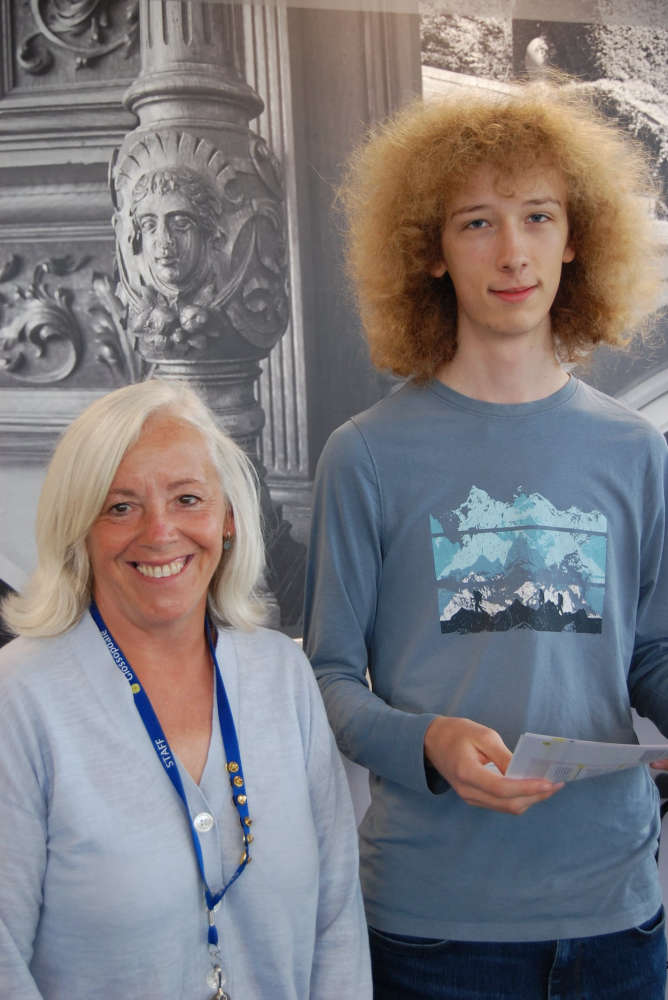 James Porter achieved three A*s and an A and his next destination is Newcastle University to study History and Politics.

Adam Brass is moving on to Sheffield University to study Biomedical Science after his one A* and three A grades at A-level. It's the same pathway for Aidan Bourque, after his A*, Distinction* and two As.

Emily Goodwin achieved two A*s, an A and a B. She will be going to Kent and Medway Medical School to study Medicine. 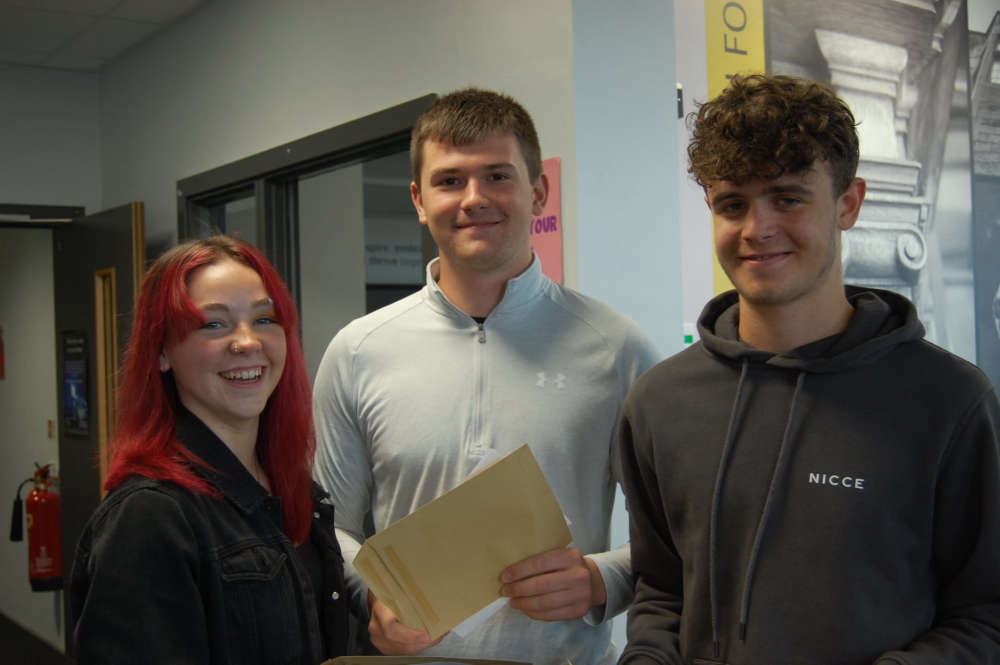 Kade Nicholls will be going to Durham University to study Computer Science following two As and a B, while Jodie Saxon will be heading to the University of York to study Film and TV Production after a Distinction* and two As at college. 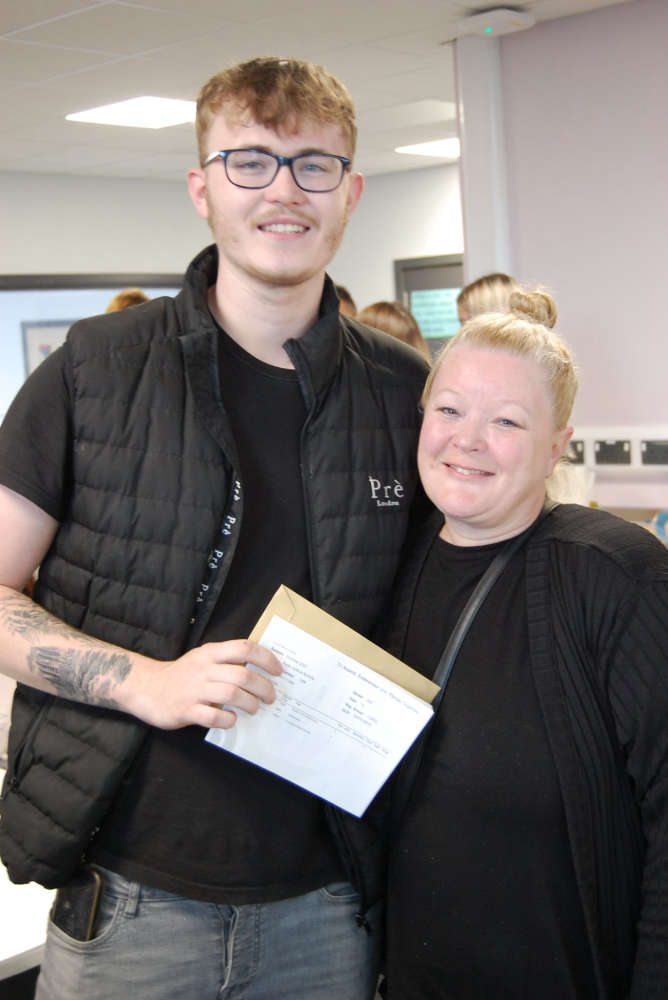 Nina Weigl, who achieved an A*, two As and a B, will be off to Kent University to study Forensic Science.

Emily Shanahan will be moving on to Sheffield Hallam University to study Social Work after three Distinction*s.

Lewis Woolstencroft will be moving into full-time employment as a sports coach after his two Distinction*s and Distinction.

Kayla Pitts will be studying Mental Health Nursing at Manchester University after achieving two Distinction*s and a B. 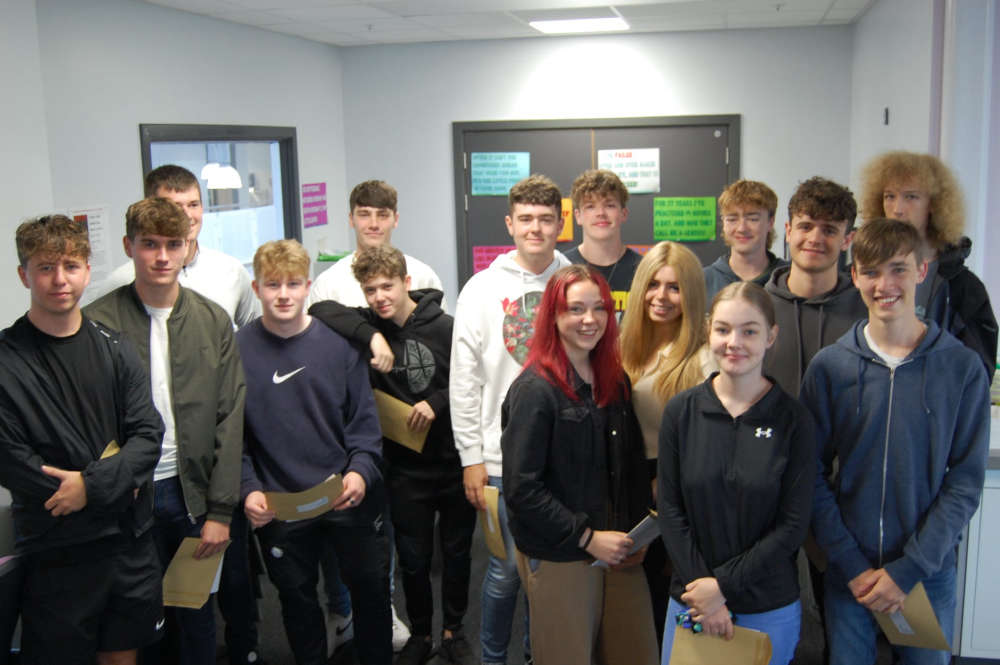 Fionula Flaherty, Head of Glossopdale Sixth Form, said: "Congratulations go to all our students who, without exception, came back to school out of lockdown with renewed determination to achieve the best grades they could.

"They have all shown resilience and strength of character, which are skills that will enable them to cope with all the challenges they may face in the future. We are very proud of them all and wish them well as they embark upon a wide variety of future pathways."

Debbie Mcgloin, head teacher at Glossopdale School, said: "We are immensely proud of all the work and achievements of our students, especially after such a difficult and disrupted year.

"Our teachers have worked tirelessly to ensure students are all able to progress onto their higher education and work related pathways, and we look forward to seeing what they will achieve in the future."