Glossop cafe giving out fresh food parcels to those in need 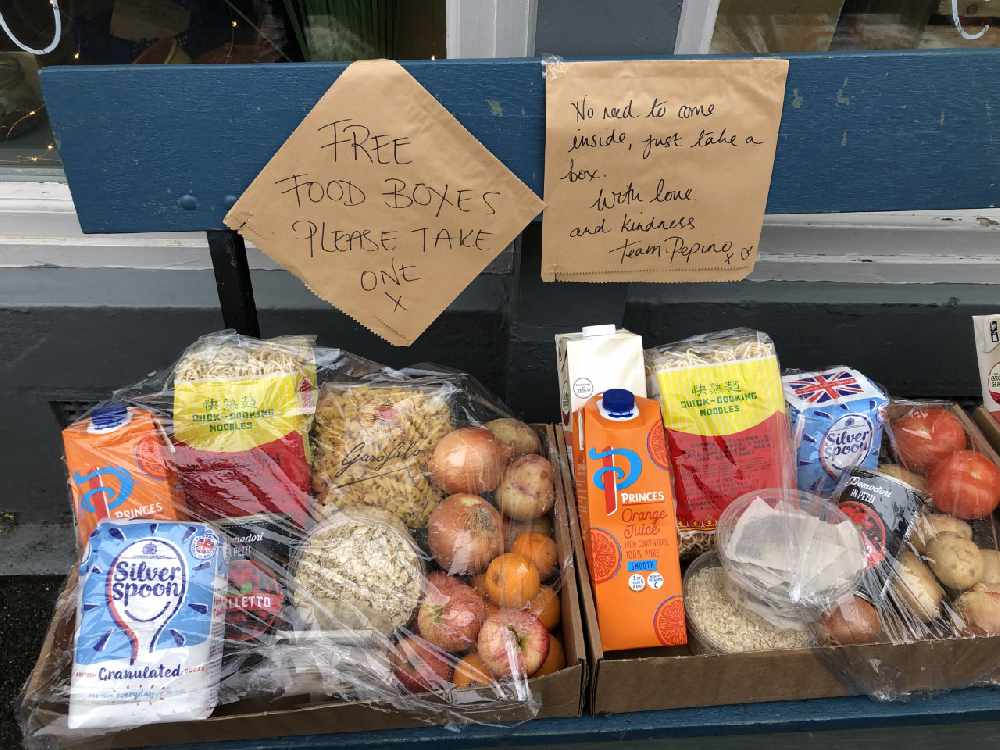 A cafe from Glossop are doing their part for the community by providing fresh food parcels to anyone who needs them, no questions asked.

Vic and James Nicholas, owners of Pepino Deli on Henry Street in Glossop town centre, are packaging up fresh fruit, vegetables and essentials for any families that need extra help as the UK endures its third lockdown.

The packages are placed on the bench outside the cafe, meaning all collections are anonymous.

The cafe ran other community projects through the first two lockdowns including providing hot meals for NHS staff at work. Now, unable to go onto the wards, they’ve turned their attention to those in Glossop who need help.

“We’ve always given to foodbanks” explained Vic, “but in the last lockdown we had a pot on the side and pushed for funds so we could buy wholesale.

“We did Glossopdale Food Bank and then found out about bellies not bins in Hadfield. Every week we would donated something even if it was just a sack of potatoes.

“When lockdown mark three hit we realised there was nothing central. We started a just giving page because we wanted to continue our donations.”

The page has already reached over £600 in less than two weeks and the money has allowed them to put together plenty of portions. 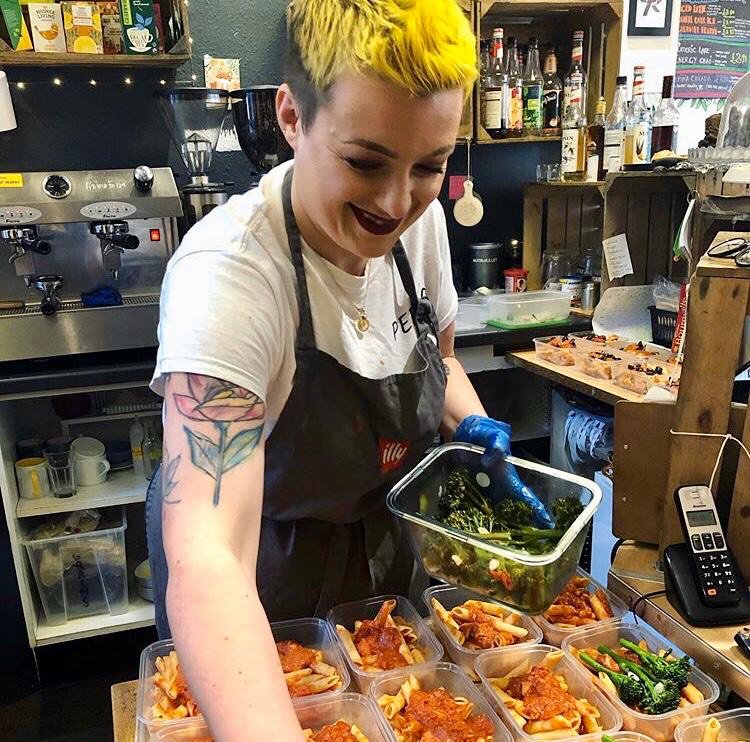 Vic says that with the pandemic dragging on into a second year, more and more families are finding themselves in situations they haven’t before. She explained: “People have a lot of pride when it comes to this. Some families who haven’t previously struggled don’t feel entitled to foodbanks, but I hope this makes it easier.”

The bench outside the shop has signs on it saying ‘free food boxes’ and ‘please take one’ encouraging those who might need extra help.

“That way it can be for themselves, people they know or people who they think might need it.

“If anyone is new to this level of struggle they can just come by and pick one up anonymously.

“I think there’s no shame in that but there are a pocket of people that are struggling who have never had to do this before. We want it to be accessible for people to get what they need without having to travel.

“This was instigated by the pandemic but for us it’s something we want to do long term.”

The couple have only lived in Glossop for three years but say they are struck by the areas community feel.

“You’ll always see that someone comes to the rescue, there’s that sort of feeling around Glossop. 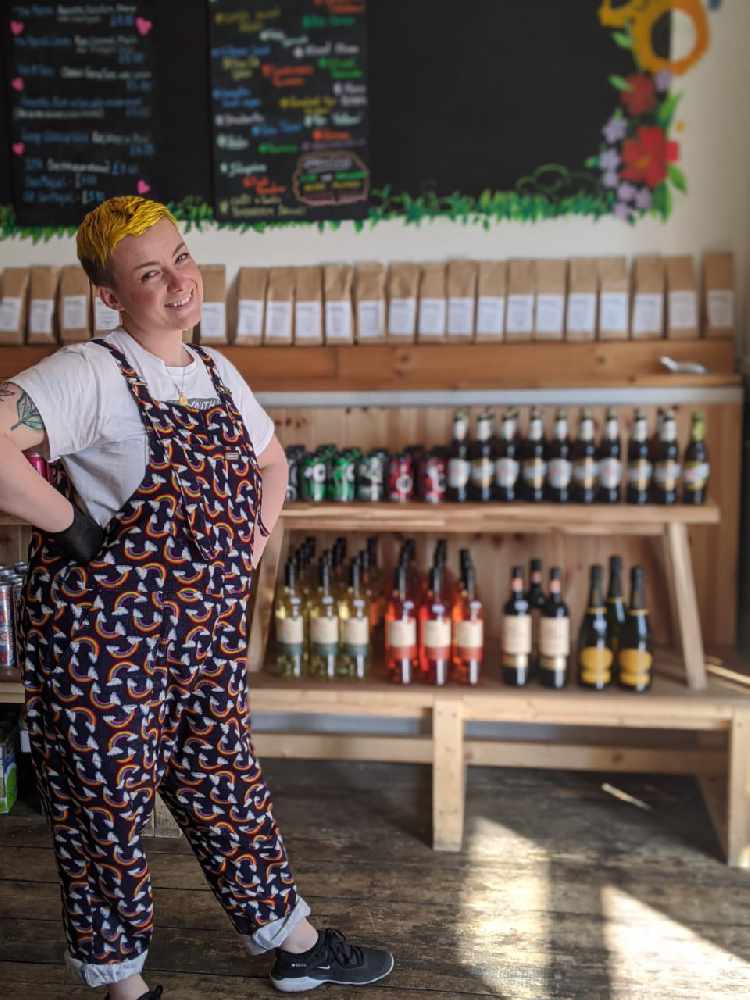 “Even though it’s a big town, you have that small community feel.

“I think as business owners especially, you have a responsibility to offer something if that’s within your ability.

“It’s really important to myself and my husband that we’re being proactive. We could easily have closed as a cafe but that would’ve taken something away. Even if we only do four or five boxes a day that’s four or five families that get something.

“We’ve delivered to a few people and some have been in contact asking about the process.

“But there doesn't have to be any communication, it can be anonymous.”

If you’d like to help support the work that Pepino Deli are doing, you can donate via their JustGiving page at https://www.justgiving.com/crowdfunding/pepinodeli.