Glossop author explores pubs and politics in his second book 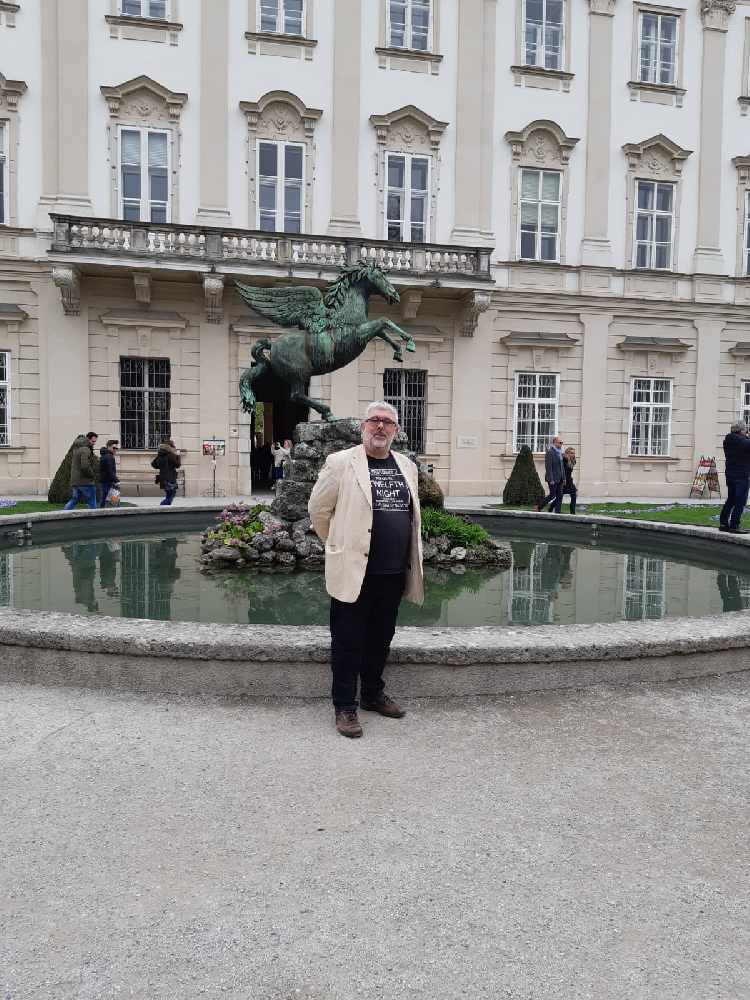 ‘The Crossword Solver’ is Andrew Dutton’s newest novel telling the story of Pilot Ken and his friends around a table at the pub.

He invites readers to ‘think of themselves as just arriving at the pub’ and being ‘privileged guests’ to many of the characters secrets.

Visiting his first pub at 17-years-old, Andrew draws on his own experiences and observations for the book.

He added: “There are lots of true stories in there. It’s a real slice of life.

“The book itself is in memorium of a man, Alan, who always used to be at the pub. That’s where he later died. One of my friends was with him at the time and I spoke to that friend, vowing to write ‘The Alan Book’.

“I assembled the materials for the book for about 10-11 years, but never got around to writing it. It was initially a short story called ‘Magic Whisky’, before I created ‘The Crossword Solver’.”

The pub featured in the novel is called The Bat and Ball Pub, based on real pub, Willow Beauty.

Andrew continued: “I used to go to the Corner Cupboard pub in Glossop before the pandemic. Me and my friends would have political discussions and that got us labelled by the manager as ‘The Cabinet’.

“Pilot Ken and his friends are also called ‘The Cabinet’”

Readers can expect rousing discussions on free speech, politics and relationships throughout the novel.

He has another book set to come out in August 2022.

You can get ‘The Crossword Solver’ from Amazon, Waterstones, and Cinnamon Press.