Gateway to the future in Hadfield 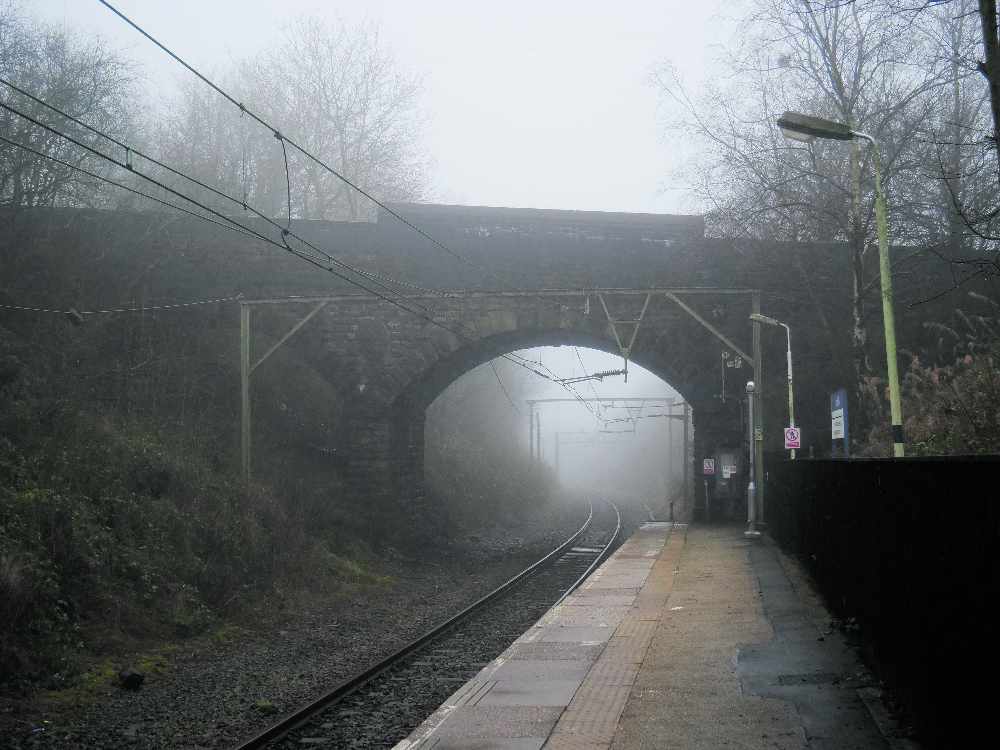 It's hard to believe that a road bridge in Hadfield could be seen as essential to the success of a major transport link.

But it is and that’s why Network Rail is spending hundreds of thousands of pounds on improving the bridge over the Dinting to Hadfield line.

Major work on the road bridge starts soon and it will spell problems for the hundreds of drivers who go over it every day.

The Park Road bridge was due to be closed from February 3 to March 23, but it has now been rescheduled to start on March 16 and run until May 1.

Network Rail say the work is needed and apologise for any inconvenience.

A spokesman for the company said: “We’re investing £300,000 in Park Road Bridge near Hadfield station to make it more reliable as part of the Great North Rail Project.

“The work requires a road closure so we can strengthen and waterproof the Victorian-built bridge with concrete.

“We thank residents and road users for their patience while we carry out this vital upgrade to make Park Road bridge fit for the 21st Century and improve the reliability of the railway for passengers.” 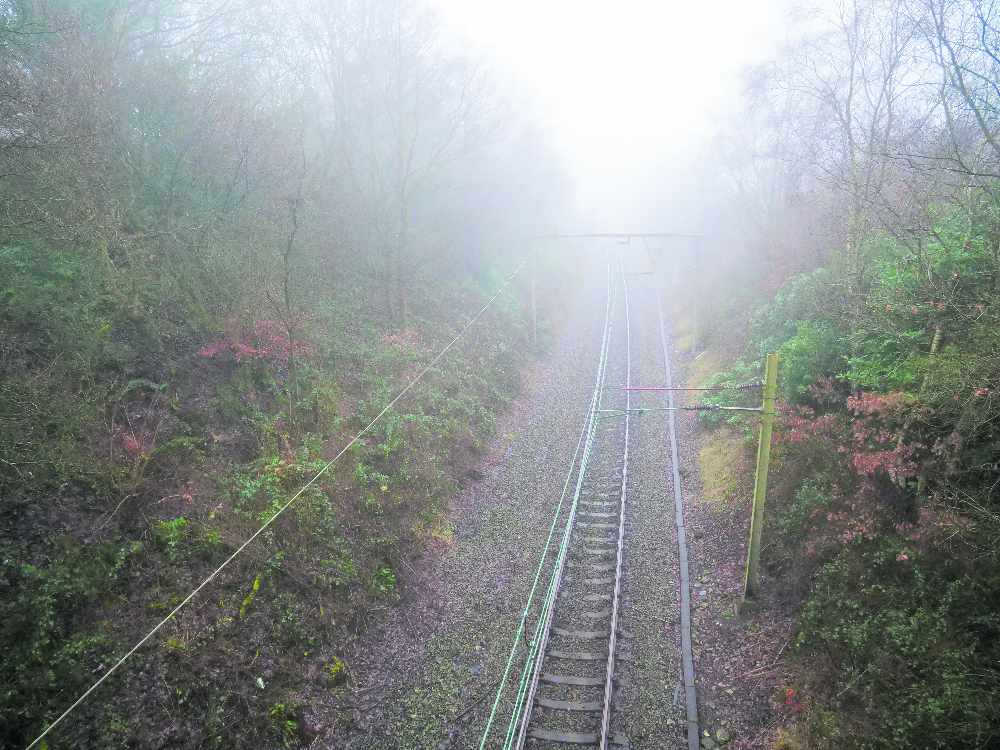 Running at the side of the road bridge is a footbridge, but that did not come about until the mid to late 1960s.

Before that there was no pavement on the bridge, so pedestrians had to walk in the road.

With the volume of traffic increasing, this was seen as a danger, particularly to children and mothers pushing babies in prams.

The footbridge is laid on girders which were brought in by lorries.

LOOKING AHEAD: The 175-year-old Park Road Bridge which will be playing a part in the multi-million pound Great North Rail Project. The pictures taken last week on a foggy morning perfectly illustrate its Victorian past.