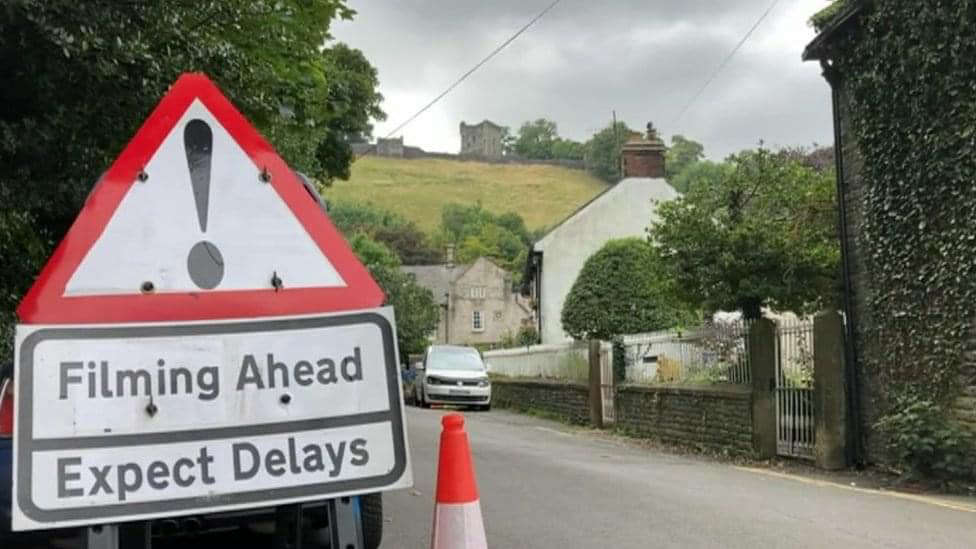 The High Peak and the wider Peak District are set to feature in film and television after the visit of several film crews in recent weeks which could help boost tourism to the area.

A spectacular stunt involving a steam train dropping over the edge of a quarry has been filmed for the latest Mission Impossible film and scenes believed to be for the Game of Thrones prequel have been filmed in Castleton.

They follow on other productions for TV and film such as BBC series The Village, filmed in and around Hayfield and Edale and ITV’s Unforgotten that featured Buxton and Castleton.

The filming is all good news for the area’s tourism board as it helps expose the area to new audiences and increase visitor numbers.

Jo Dilley, Managing Director of Marketing Peak District & Derbyshire, said: “Not only do film and TV productions directly support the local economy when ​​we host cast and crew in the area, they also have a knock-on impact on the wider tourism and hospitality industry by generating day visits and overnight stays in the long-term.

“​​​Attracting fans to the area ​to visit film locations also play​s a key role in increasing visitor spend and inspiring visitors to stay for longer.

“Crucially, film tourism also helps to raise the profile of the destination to new markets and international visitors, helping to boost the visitor economy whilst enhancing the Peak District & Derbyshire’s year-round tourism offer.”

Although perhaps not likely to attract film fans, Dinting Station was earlier this month the backdrop for a new drama commissioned by the BBC a seven-part series Everything I Know About Love.

You can read more about filming in the local area here.