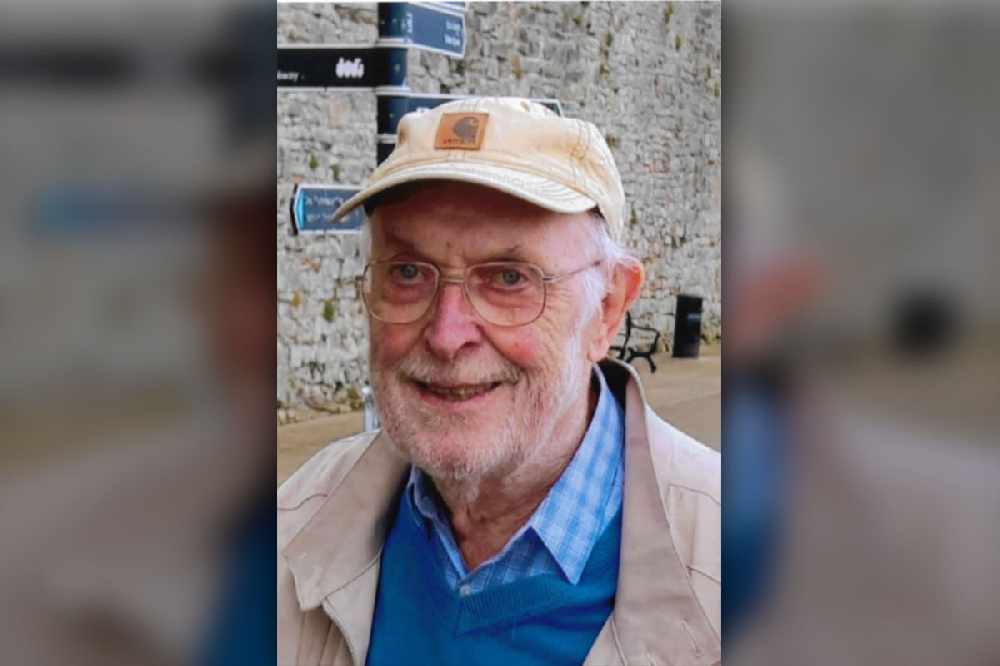 The family of an 86-year-old man who died in a collision in New Mills have released a tribute to a beloved family man, who spent many years serving his community as a local councillor.

Roy Bickerton (pictured), who was from New Mills, was a passenger in a blue Skoda Fabia when it collided with a lorry on Buxton Road on Thursday, September 12, shortly after 4pm.

Mr Bickerton was sadly pronounced dead at the scene.

His family have released a statement, paying tribute to "a really good man" who was "always loved".

It reads: "Roy was a dear husband, father, father-in-law, grandad, great-grandad and so much more. He worked as a local councillor on both High Peak Borough Council and New Mills Town Council for many years.

"He also carried out various different roles within the community, always striving for the best outcome for local residents.

"He has been tragically taken away from us and we didn’t get to say goodbye. He will be forever in our hearts and memories and will be missed and always loved. He was a really good man."

An 82-year-old man, who was another passenger in the Skoda, also tragically died in hospital after the incident.

The driver of the Skoda, an 89-year-old man, was taken to hospital along with an 84-year-old female passenger who was in a critical condition.

The driver of the lorry, a 24-year-old man, was spoken to at the scene but there have been no arrests in connection to the collision.

Anyone who has any information about the collision, and hasn’t already come forward, is asked to contact Derbyshire police's Collision Investigation team, quoting reference number 19000487856 in any correspondence.

You can send them a private message on Facebook via the Derbyshire Constabulary page or a direct message to their contact centre on Twitter via the handle @DerPolContact. You can complete an online contact form at www.derbyshire.police.uk/Contact-Us or call them on the non-emergency number 101. You can also call Crimestoppers anonymously on 0800 555 111.