End of an era as historic Hadfield shop shuts 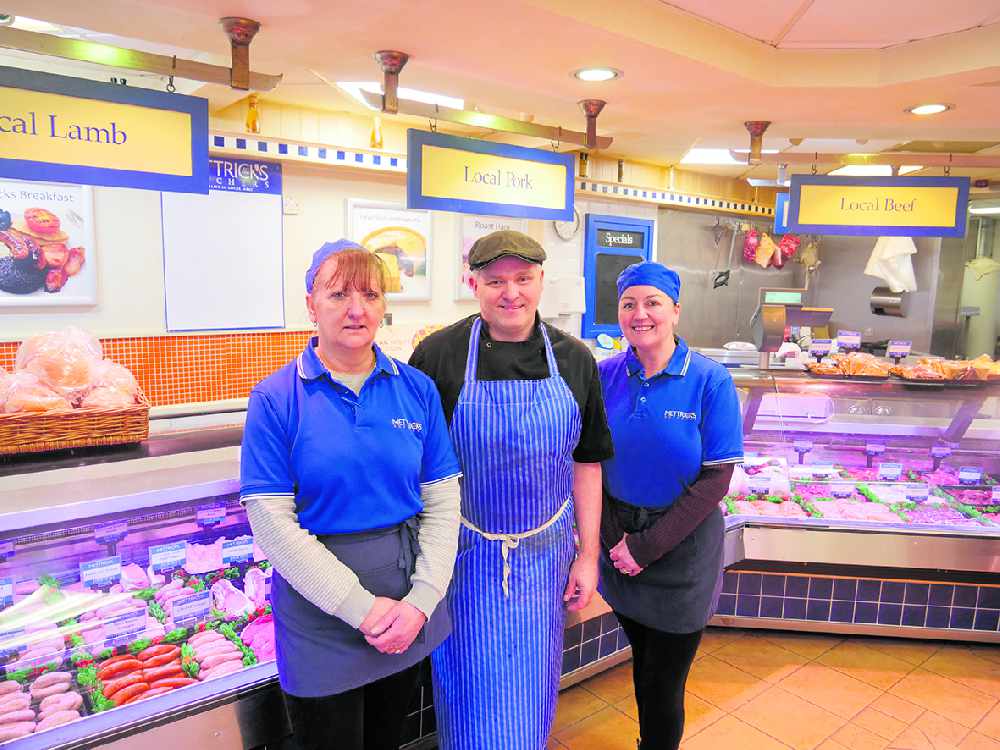 It's been an emotional week for staff and customers alike at Mettrick's Butchers in Hadfield, who will sadly be shutting up shop for the final time on Saturday after more than 100 years of trading on the high street.

The butcher’s iconic blue shop front has been a cornerstone of Station Road for generations, but due to lack of footfall and growing overheads, managing director John Mettrick, alongside his brother Steven, have made the incredibly difficult choice to close.

“We are very reluctantly - and after a lot of consideration - deciding to close the Hadfield shop,” explained John.

“We’ve been suffering for a while from lack of footfall and increasing overheads, and it’s got to the stage where, you know, we feel that we can’t continue.

“We’ve been working hard within the business to make sure that the staff who’ve been with us here for a long time can come over to the Glossop store.

“So we’ve integrated the staff over there, so we’re not looking at job losses, which is a good thing.”

The shop itself has such historical significance to the Mettrick’s family, considering it was the branch that started it all over a century ago for the award-winning butchers. 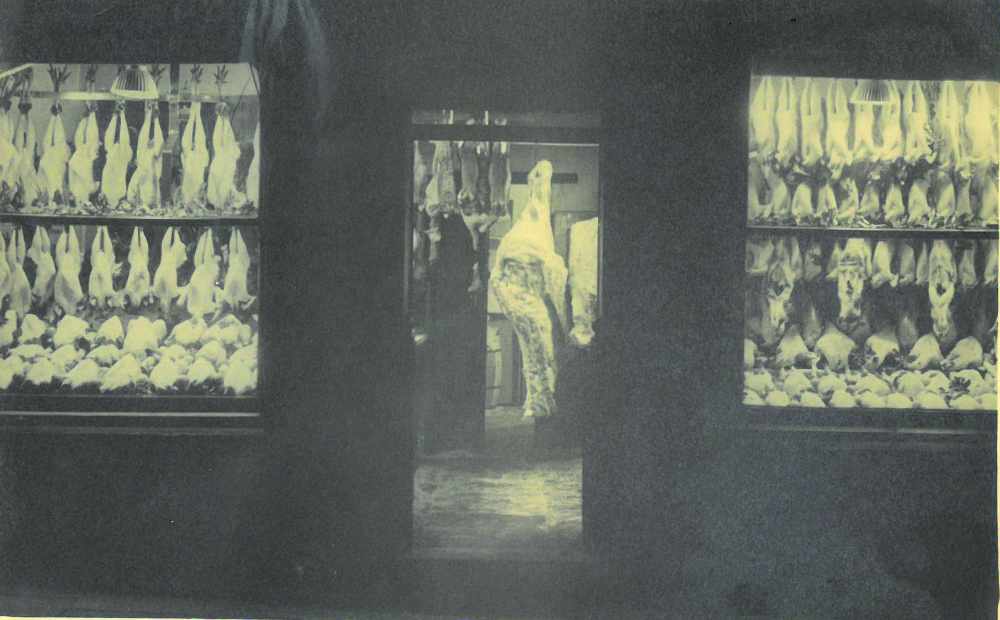 A Christmas window at the shop from the 1920s.

First started by Judd Woolley, known locally as the ‘bookie butcher’ in the early 1900s, the shop was then passed to his nephew, Jack Mettrick.

John has a number of stories about the family and their part in the business’ history, including Jack’s wife who regularly delivered meat in a basket and his son Jim, who later took up the shop alongside his wife Margaret.

“As a family we are all very emotional, because this was the original Mettrick’s shop,” he said.

“Then followed my dad and my auntie, my cousins and then myself and Steven - so there’s been a lot of us involved in the business over a long period of time. It’s just very sad.”

The transition has been sweetened however by the outpouring of comments and memories shared by long-standing customers, who have been filing into the shop over the past week or so - some as far as Australia, who fondly remembered picking up meat from Mettrick’s.

Although it is the end of an era at the Hadfield site, Mettrick’s will still be selling and serving from their Glossop site.

“We would be delighted if the Hadfield customers could come across to us and they’ll see the familiar faces that were serving them here in Hadfield.

“We will offer them the same good service and good meat that we always have done for 100 years.”