Drivers and passengers warned of dangers of not wearing seat belts 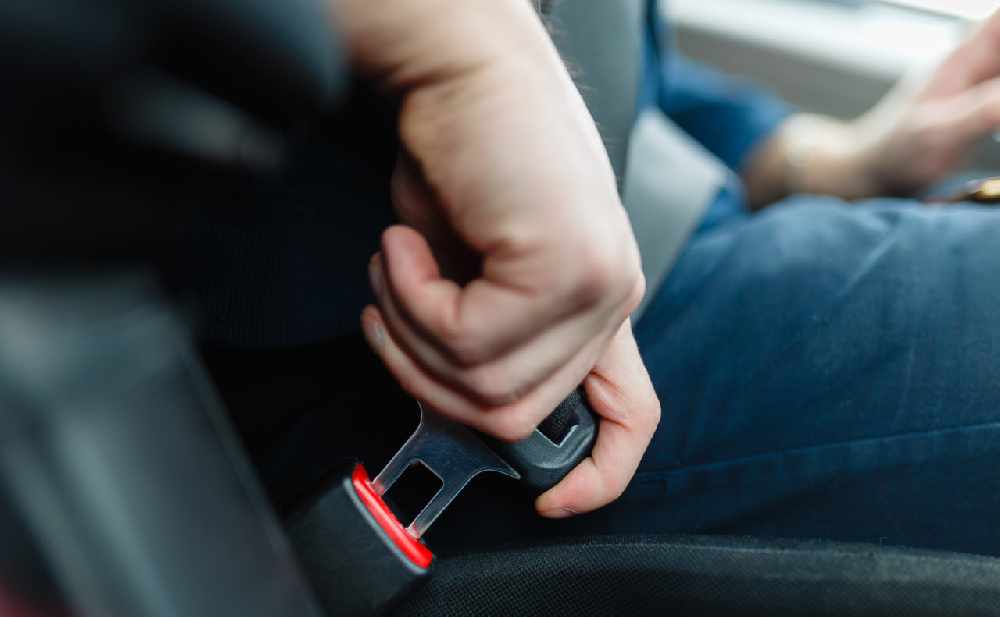 Drivers and passengers are being warned of the dangers of not wearing a seat belt as part of a new police campaign.

The two-week campaign will look to raise awareness and call on people to ensure they are fastened up when making a journey in a vehicle.

During last year’s national campaign, 5,361 people were stopped – with 4,345 prosecuted for not wearing a seat belt.

Inspector Greg Hunt, who leads Derbyshire Constabulary's roads policing teams, said: “There are not many times that you can say that a simple two second act can save your life – but with seat belts that is the reality.

"We see on an all too regular basis the devastating impact of not taking those few seconds at the start of a journey.

"There have been examples in our county where people who were not wearing a seatbelt have died in collisions where their fellow passengers, who were wearing them, have not – it really is that black and white."

A driver or adult passenger caught without a seat belt on can receive a fine of up to £500.

If you are the driver of a car with children as passengers, you must ensure they are sitting in car seats appropriate for their age and height - you are liable for a fine if they are not.

"It only takes two seconds to put a seatbelt on and this could be the most important two seconds of your journey."

This year’s campaign will begin on Monday 29 June and run until Sunday 12 July.