Pensioner injured after collision at Aldi in Glossop 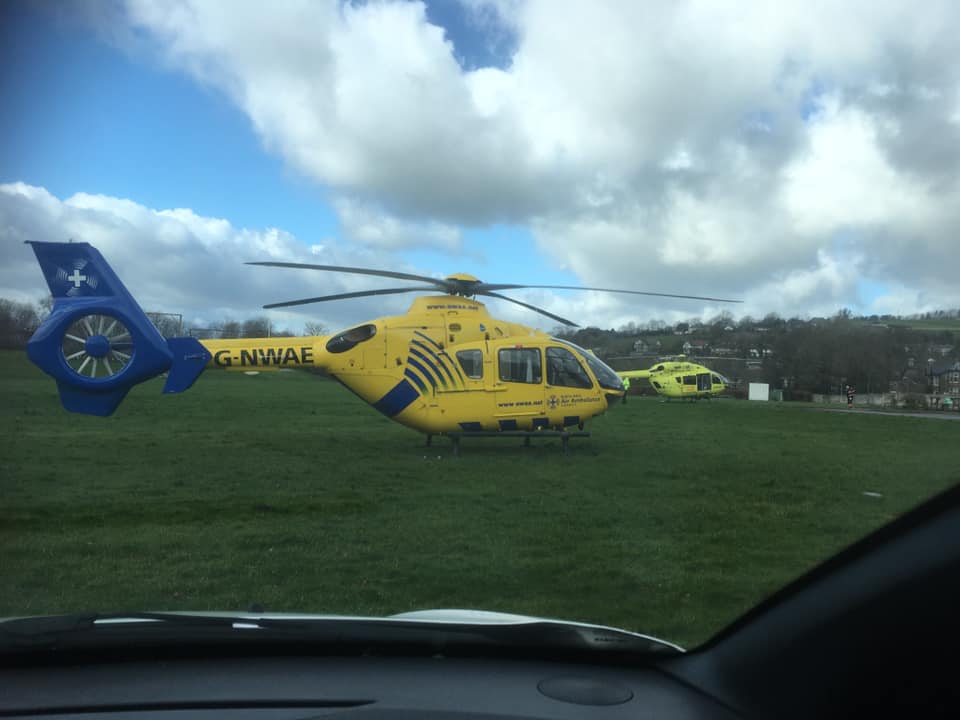 An elderly pedestrian suffered a leg injury after being involved in a collision with a vehicle in the car park at Glossop's Aldi store this morning (Thursday).

The man, who is in his 70s, suffered the injury after the collision with a black Kia Picanto on Arundel Street, police have confirmed.

He was then taken to Stepping Hill Hospital for treatment.

A Derbyshire Constabulary spokesperson told the Chronicle just after midday: "We received a call at 11.26am to reports of a collision in the car park at Aldi.

"A male pedestrian in his 70s was involved in a collision with a black Kia Picanto. He suffered a leg injury.

"There was already a police car at the scene as an officer was on patrol in the area but we dispatched another vehicle as well. Police are still at the scene."

Two air ambulances were witnessed landing on the field at Glossop Cricket Club on North Road just after 11am, as the below images taken by Charlotte Wynroe illustrate.

An East Midlands Ambulance Service spokesperson said: "We received a call at 10.39am on 27 February to Arundel Street in Glossop. The caller reported a medical emergency. We sent an ambulance and one patient was taken to Stepping Hill Hospital in Stockport." 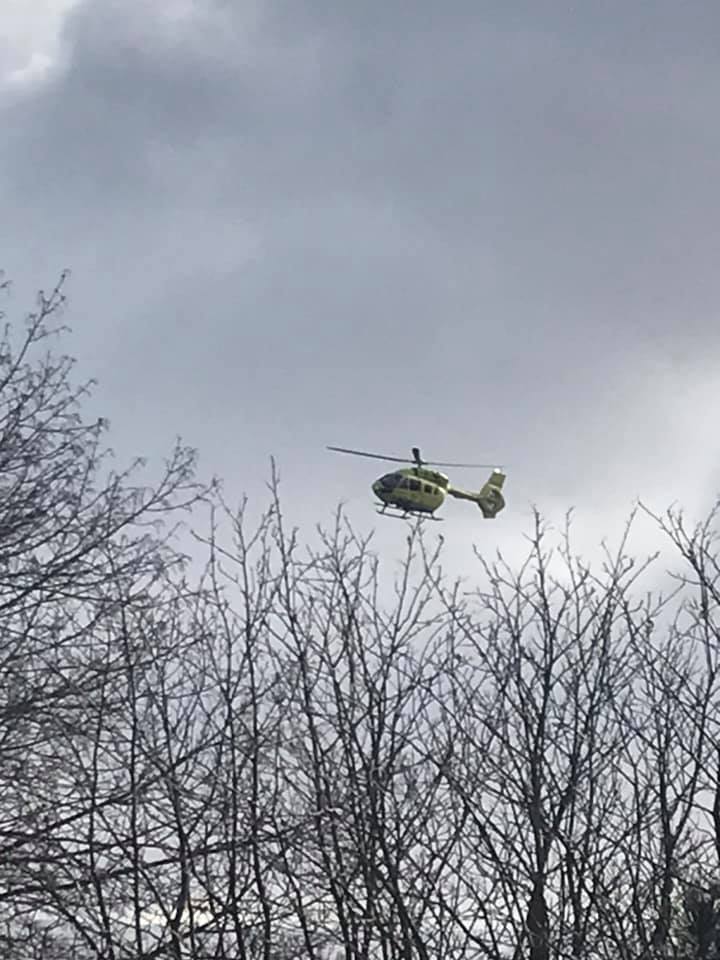 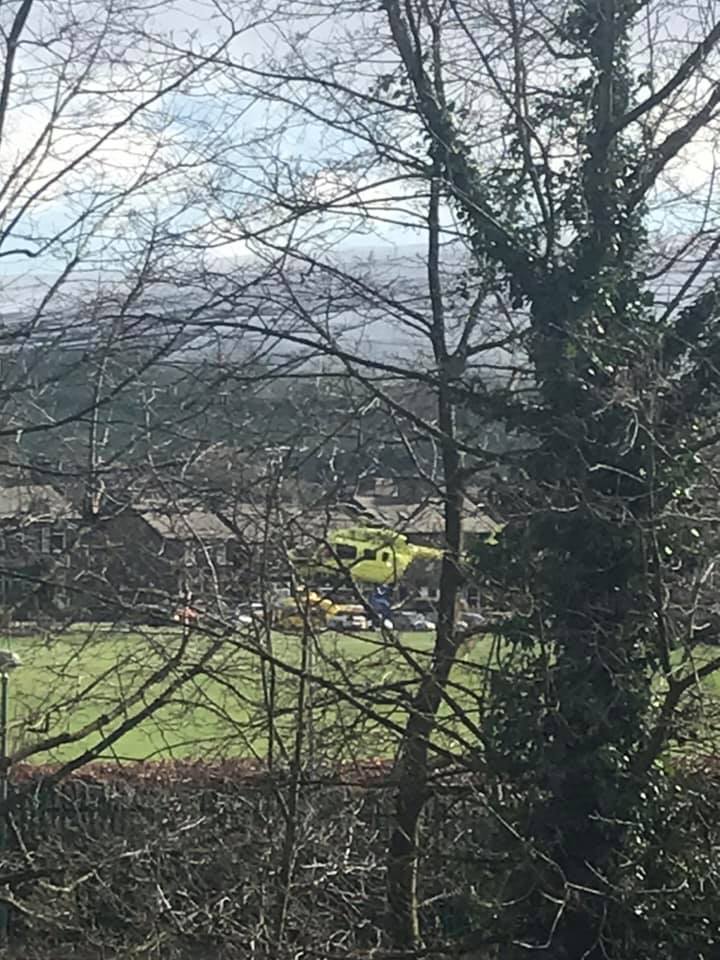