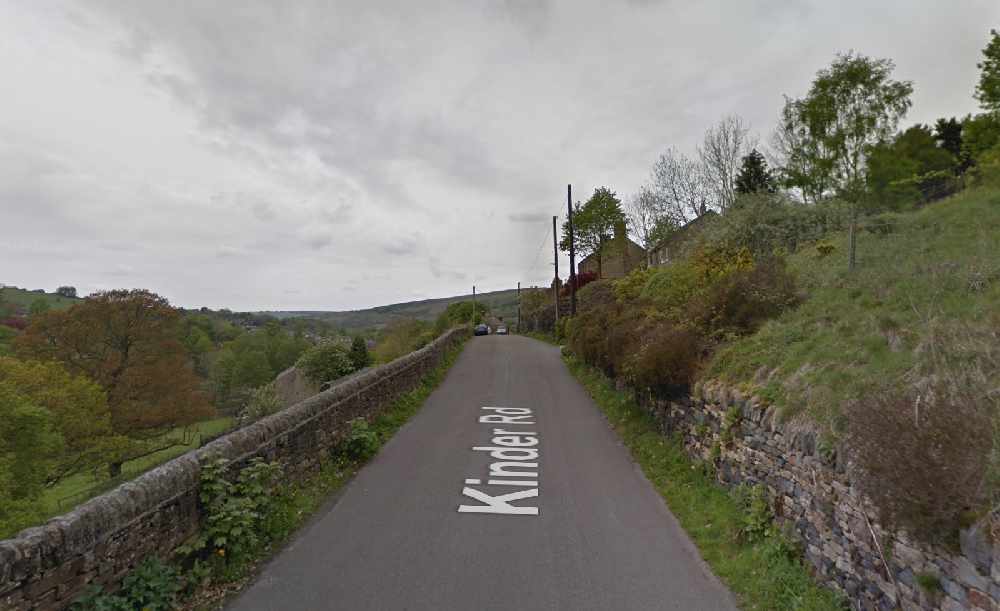 Police are appealing for witnesses following criminal damage to a car in Hayfield.

They say the green Vauxhall Insignia was parked on Kinder Road when its tyres were punctured with a ‘sharp instrument’.

You can get in touch with the police by sending a message to Glossop Police SNT on Facebook, @DerPolContact on Twitter and https://www.derbyshire.police.uk/contactus on the website.