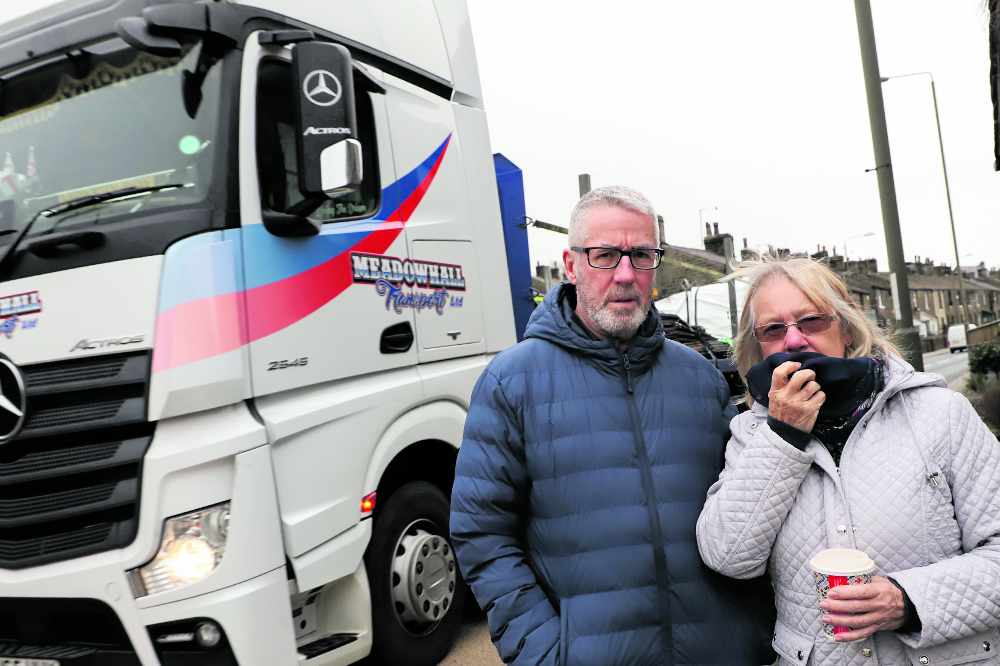 Tintwistle has been plagued with traffic issues since the oldest person in the village can remember.

Over the years, all sorts of strategies have been used to attempt to prevent speeding along the A628 as well as side roads, traffic congestion and dangerous driving.

All have come to nothing but as we have revealed Tintwistle Parish Councillors - elected last year - have made resolving these traffic issues their priority.

At the time of the Covid-19 lockdown they had arranged a high level meeting with Highways England, Derbyshire County Council, High Peak Borough Council, the police, Peak District National Park and MP Robert Largan, to agree what action can be taken.

Parish council chair Marianne Stevenson said: “All parties are committed to finding solutions. This meeting is on hold but it is being reinstated.”

The parish council is constantly in touch with Highways England regarding the A628 and has succeeded in getting all the gullies functioning.

Meanwhile Tintwistle Road Users Group, first established in 2016, is currently running a petition to be submitted to Derbyshire County Council.

It demands that traffic calming measures are installed to prevent dangerous ‘rat runs’ in side roads, where often there are no pavements but where people still need to walk.

The first phase of the petition is underway for Old Road and is being extended to other areas in the village.

‘TRUG’ has the backing of the village’s Cty Cllr Becki Woods and borough councillor Rob Baker.

Marianne says that regular Speedwatch exercises demonstrate that speeding is a very real issue in the village.

Air pollution counts also show unacceptable levels along the A628.

In addition at a meeting of DCC chairs of councils, Marianne raised the issue and other parish council chairs agreed that this was a serious problem in their areas too.

Derbyshire Association of Local Councils has said that they will raise the issue at a higher level.

Tintwistle residents cite a range of experiences and dangers. They want something to be done, ‘before lives are lost, more serious injuries are incurred or there is damage to dwellings’