Calls for the return of historic postbox 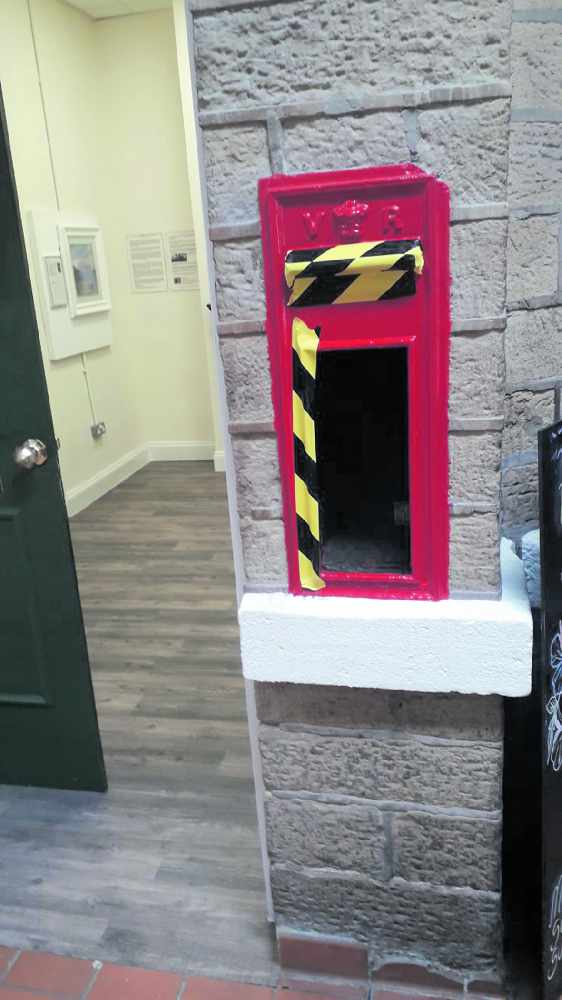 Glossop station friends' group are demanding the return of what they believe is the town's oldest postbox.

Group chairman Neil Williams says the Victorian feature was sunk in the wall near the waiting room (pictured).

He said: “It was attractive and much liked, but it received some damage to its door recently and as a result Royal Mail has removed it.

“Now we are left with a hole in the wall.”

Neil fears it could stay that way.

He said: “We hoped it would be repaired, but preliminary enquiries at Glossop Sorting Office have resulted in a very disappointing response so far in that it may not be repaired and even worse taken out of active use.”

Neil has written to the manager at Glossop on behalf of FOGS reminding him that the station is a Grade Two listed building and that all internal features must be maintained to a high standard.

He added: “We believe the postbox to be an original feature from 1847.”

We have contacted Royal Mail for a response.