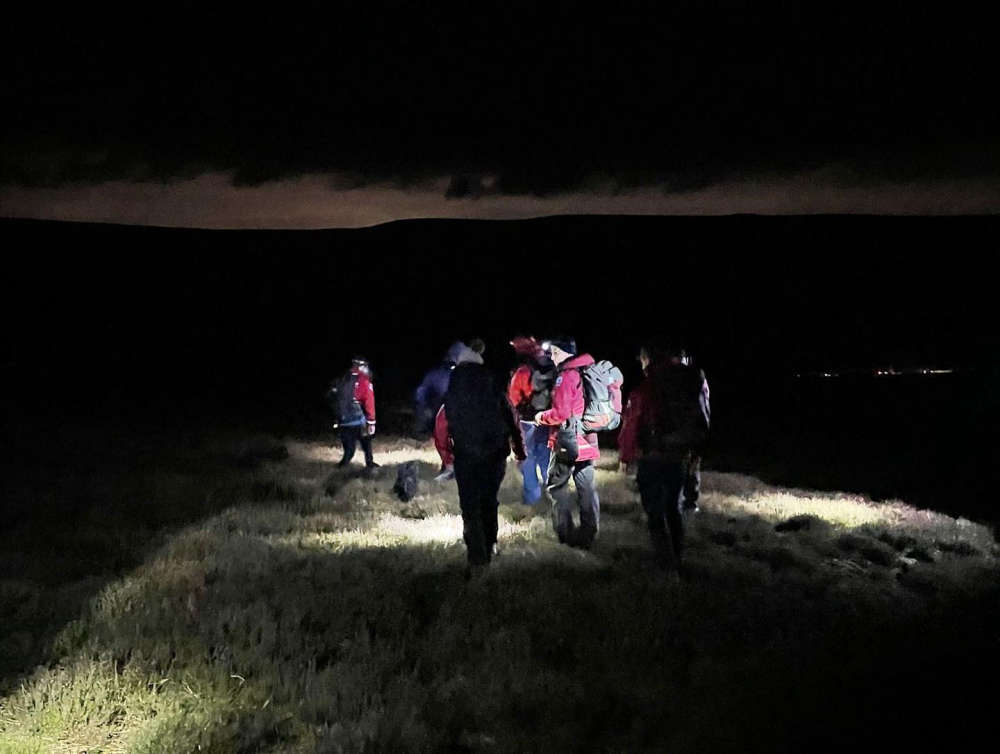 It has been a busy start to the new year for the area's mountain rescues teams, who have been called out to six incidents already in 2022.

On Bank Holiday Monday (3 January), Glossop MRT were called to help out a man with his three dogs in the Black Clough area.

In the fading light, he had become disorientated and was located by phonefind technology and walked back to his car.

While the Kinder MRT were called out to locate a couple of walkers who had got into difficulty near the old Pennie Way route across the Kinder Plateau.

On Sunday (2 January), Glossop MRT were called to help a couple who had become lost while searching for the B-29 crash site.

While on New Year’s Day, members of Edale and Buxton MRTs were called to help a walker who has slipped injuring their left while walking down from Man Nick.

After being treated on site, they were put on a stretcher and sledged down to Rushup Edge road before being taken to hospital by ambulance.

All the volunteer teams rely on public support. If you would like to support their efforts, go to their websites or Facebook pages to find out how you can donate.