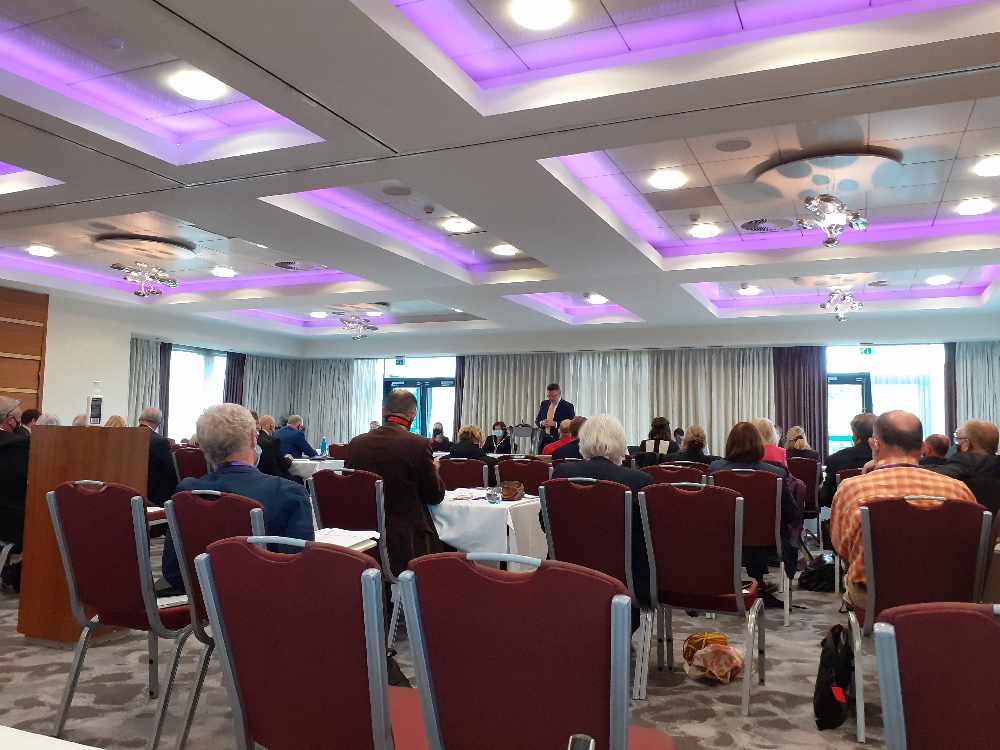 Councillors at the meeting, held at the Casa Hotel in Chesterfield. Credit: Eddie Bisknell.

A bust-up over thousands of pounds for additional roles for leading Tories defined the first in-person Derbyshire County Council meeting in over a year – hosted at a Chesterfield hotel.

The meeting, taking place at the Casa Hotel at a cost of £4,000 to taxpayers after laws allowing virtual meetings ceased, started with a pledge to end political “jousting” between parties.

However, it did not take long for rival councillors to saddle-up.

The Conservative administration, which has just secured an historic second consecutive term – the first time in the party’s history in Derbyshire – put forward its plan to expand the cabinet of leading councillors.

Each of these councillors, as is the norm, is entitled to a “special allowance” to cater for their extra responsibilities.

Across the six new roles, the total extra cost to the taxpayer is £66,000 per year – more than a quarter of a million pounds extra over the next four years, before the council has another election. 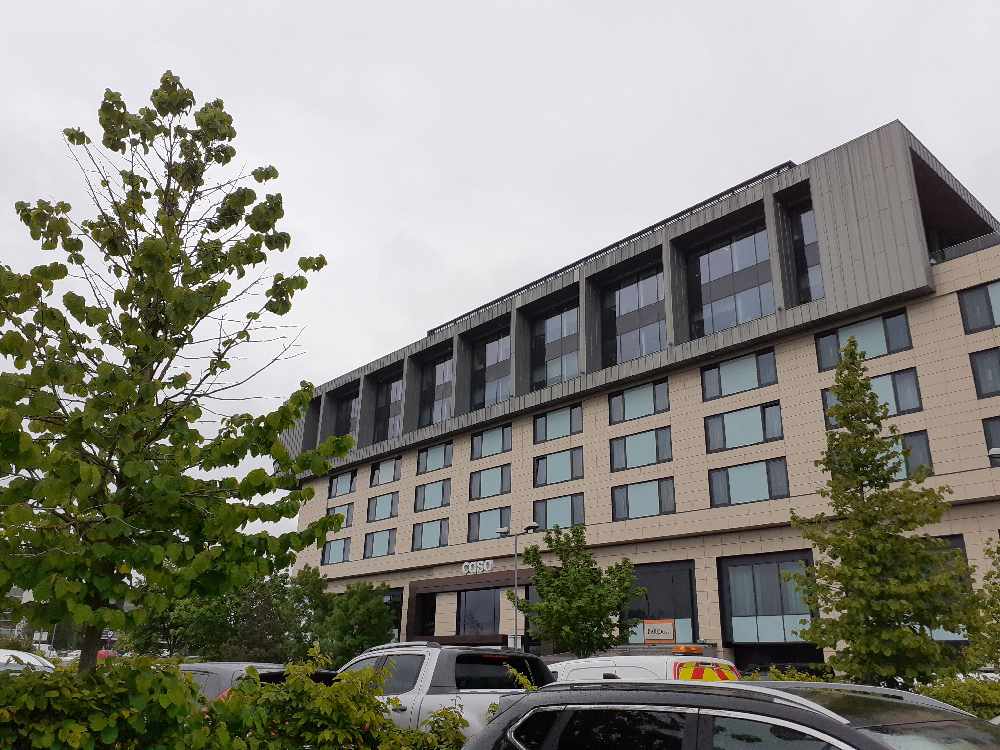 The Casa Hotel in Chesterfield, which played host to the meeting. Image: Eddie Bisknell.

Conservative deputy leader, Cllr Simon Spencer, said this was “a small commitment to pay for a dedicated focus on the issues that the people of Derbyshire care about”.

Cllr Barry Lewis, Conservative leader, said the new roles were to separate the strategic control from the operational control of the relevant topics and give them the attention they deserve.

However, Labour Group leader Cllr Joan Dixon said it “beggars belief” that one of the Conservatives’ first decisions was to “pay themselves more whilst individually doing less work”.

She said this was a stark contrast alongside minimal pay rises for council staff and NHS workers.

The additional scrutiny committee is to focus on climate change, biodiversity and carbon reduction.

Cllr Dixon told the meeting that she was “no fan of the jousting that goes on in this chamber and our job is to offer an intelligent opposition to hold you (the Conservatives) to account”.

She said: “In their manifesto, the Conservatives boasted they had cut the price of politics in Derbyshire, and promised to deliver ‘excellent value for money’, but they are now voting for a massive pay hike for themselves.

“This is just the start. How many more promises to the people of Derbyshire do they intend to break?” 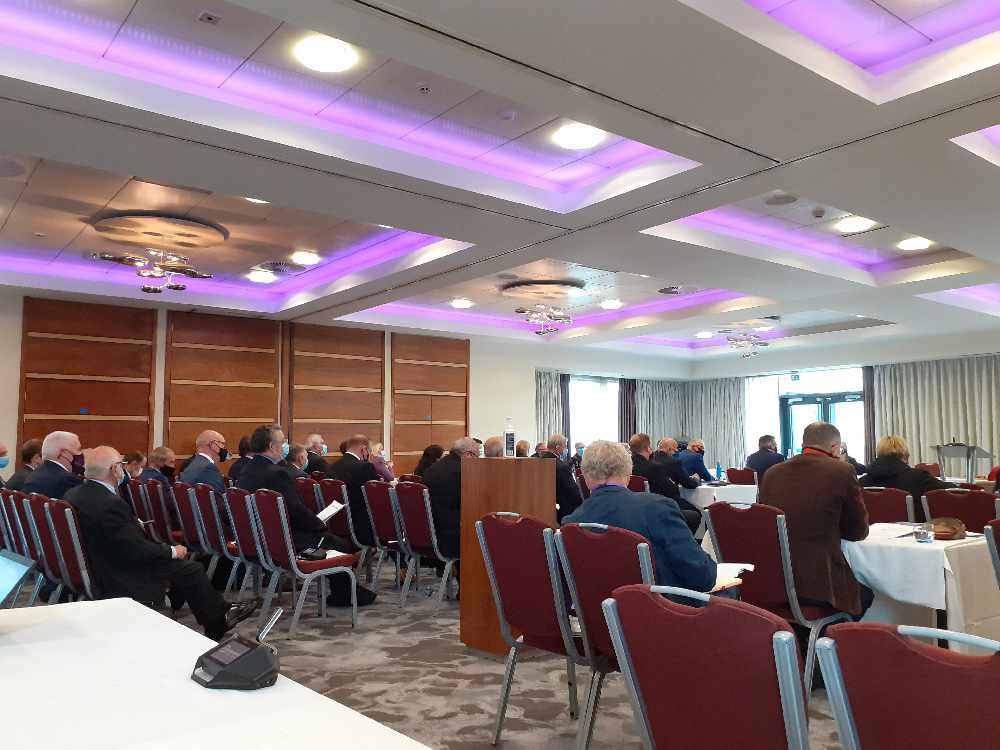 Cllr Lewis responded that Cllr Dixon seemed to have “missed the bar on setting an intelligent opposition”.

He said: “We haven’t increased the allowance but have expanded it to more roles and responsibilities that need this kind of attention.

“Being in the cabinet is a very challenging job and it doesn’t get any smaller as the years go by.”

He claimed the former leading Labour administration had also held nine cabinet roles and that the Conservatives were simply returning to that.

Labour said this was incorrect and that its former cabinet had contained six councillors. Minutes of the council’s 2013 annual general, meeting at which cabinet roles are confirmed, shows six members in the then Labour cabinet.

Cllr Spencer said: “I am delighted that you don’t like jousting, but you have gone the wrong way on this decision.

“To suggest that there is a pay hike is nothing more than a misrepresentation of the facts.”

Cllr Ed Fordham, Liberal Democrat group leader, said: “Councillors give up their time free of charge. We welcome the creation of a new scrutiny committee.

“It is not fair and not accurate that this is an increase in contributions. It is not a pay rise for those in post, but there are new posts.

“There are bigger and greater issues to discuss.”

Labour’s deputy leader, Cllr Ruth George, said the cabinet members should “pay themselves what they did before” and said the extra payments come alongside cuts to council jobs.

Cllr Dixon moved a motion which would have seen the existing monies spent on cabinet and leadership allowances kept the same and spread more thinly across the new roles.

This motion failed with the Conservatives voting against it and the Lib Dems abstaining.

The Conservatives now hold a significant majority on the council, following the May 6 elections, now holding 45 out of the 64 seats on the authority, followed by Labour on a heavily-reduced 14, the Lib Dems on four, and one Green Party councillor.