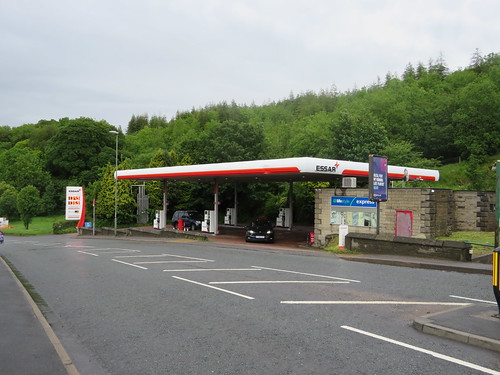 A man threatened staff and demanded cash before leaving empty-handed from a petrol station in Buxton.

The man went into the Essar (Spot) service station on Leek Road and went to the counter before threatening a member of staff and demanding cash.

But when fellow staff members activated the alarm, he fled the scene in the direction of Carr Road without taking anything.

The man is described as white and wearing a black jacket, beige trousers and smart shoes.

It is thought that as he walked across the forecourt before heading into the shop, he put a blue T-shirt over his head.

Police want to hear from anyone who was driving in the area at the time or has dashcam footage to get in touch.