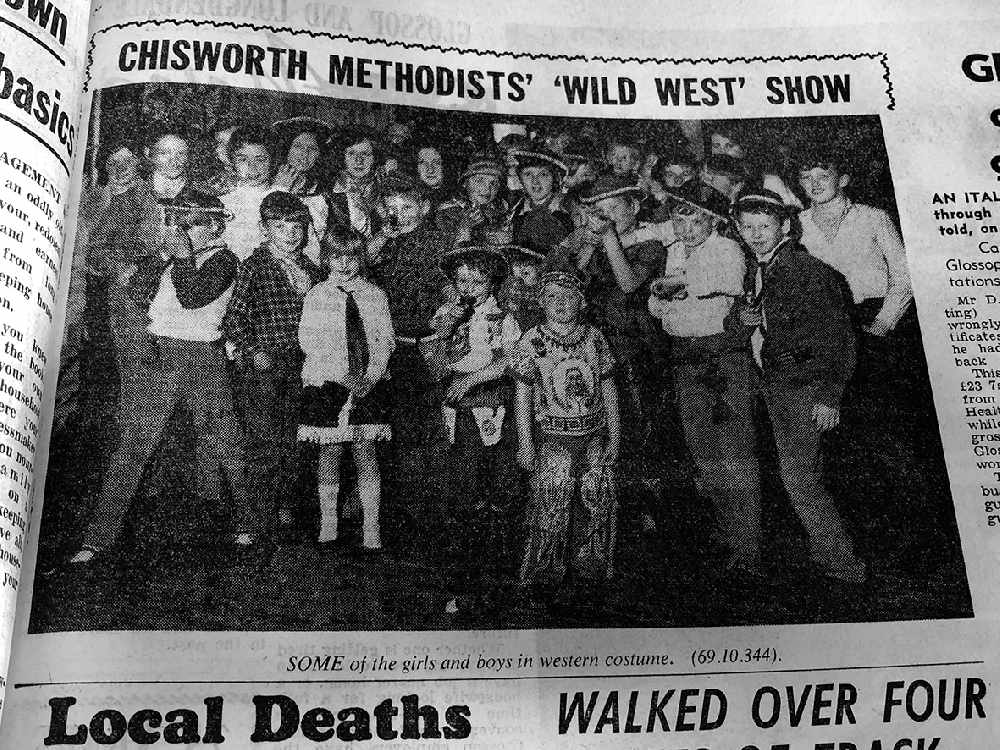 Plans were in full swing in preparation for the 1971 Glossop Festival, where it was set to be ‘one of the most ambitious projects ever tackled’ in the town.

On April 17, piped bands were planned to lead a costume carnival  parade to Dinting, where a Victorian transport ‘special’ with a real steam train was planned.

The train, arranged by the Bahama Steam Locomotive Society, would then puff and whistle into Glossop to lead a ‘vintage transport cavalcade’ ahead of the grand opening of the Festival Exhibition at Glossop School.

The evening would come to a close with a costume Festival Ball in the Victoria Hall.

Each section of the planning committee were busy contacting each organisation and society in the borough to ‘sound out’ ideas for the upcoming festival, hoping to arrive at a framework plan the following year in 1970.

Ideas for the exhibition were quickly pouring in, with the plan to contrast ‘old and new’ across life in the borough.

“The old might depict the ‘Howard’ period and projects being discussed are a recreation of Victorian Glossop, with a street, teashop and old time music hall,” detailed an article in The Chronicle.

“The new will take us from the present into the future with modern transport, street design, computers, telecommunications and concern for the preservation of natural beauty.”

The ideas were set to be pooled at a meeting to which every service and organisation involved was invited.

The summer would see a host of colourful events, including an arty day out in Manor Park, a Flower Festival produced by the Council of Churches, an open air jazz festival and even an impressive fireworks display.

November would bring a season of concerts and productions, with a big Gilbert and Sullivan show, a local massed band concert conducted by Harry Mortimer and an international performed set to take to the Glossop stage.

The plans were pipped to rival the centenary celebrations held in the town back in 1966.

WILD WEST: Girls and boys at Chisworth Methodists dressed to impress for their Western Show.

Dateline from our files - what happened 50 years ago: