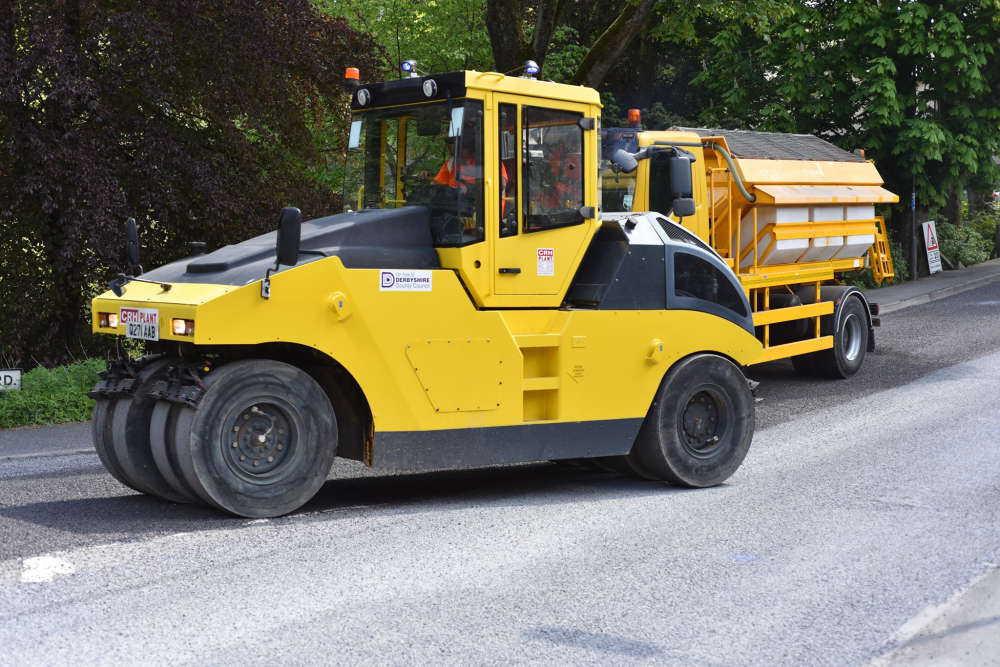 An ambitious plan to spend £58 million on improvements to Derbyshire's road network over the next year has been given the green light by councillors and will be the largest ever investment of its kind in the county.

Derbyshire County Council Cabinet members approved the 2022/23 Highways Capital Delivery Programme in a meeting on Thursday (13 January), which among its priorities promises flood and traffic management, as well as investment in sustainable transport and road safety.

Speaking to the Cabinet, member for highways Councillor Kewal Singh Athwal said: “We’re going to spend £58 million, which I don’t believe has ever been done before by this authority.

“It’s a substantial amount. That’s to improve something like 375 roads across the county, various footpaths, structures, bridges, also a lot of safety work will be done.”

He added that 44 per cent of the funds would be spent specifically on improvements to highways.

Commenting on the scheme, deputy leader Councillor Simon Spencer said: “This will make our roads safer, durable, flexible – it will make it a better place to be for residents.”

Councillor Athwal added that while the authority would try to carry out the work at off-peak times, it was inevitable that some disruption would be caused while it was ongoing.