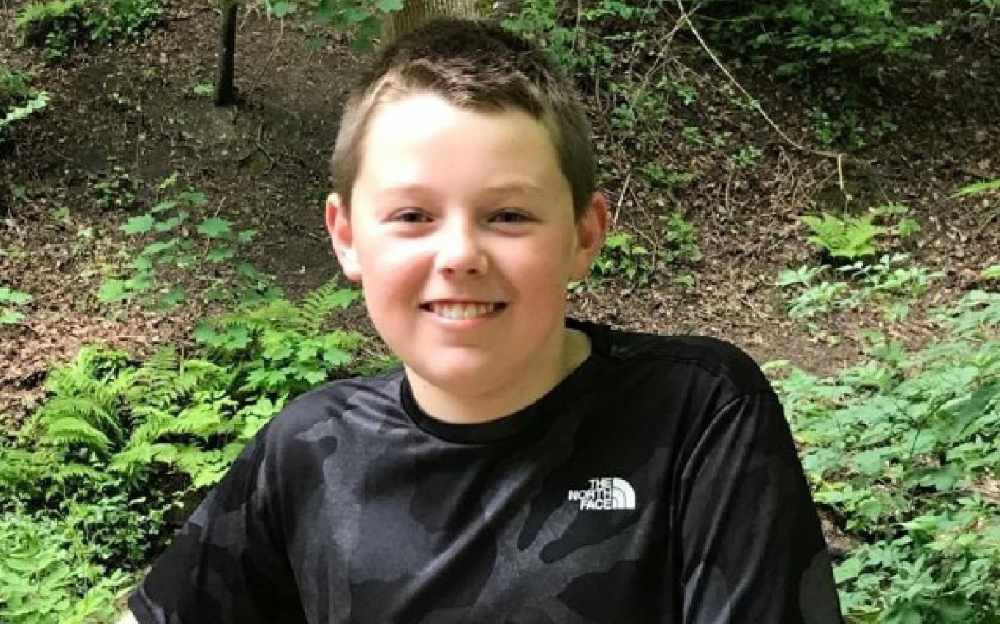 Pogo power has helped one schoolboy ensure he had a spring in his step on his way to raising more than £490 for a national charity.

Ten-year-old Max Omara (pictured), who goes to Oasis Academy Aspinal in Gorton, arranged his own fundraising idea during lockdown to pogo jump 1,000 times in a row without stopping - to raise money for Cancer Research UK.

Max’s mum Lucy, who supported her son every step of the way, was pleased to say that Max completed 1,000 bounces in 22 minutes!

On Max’s fundraising page, it reads: "The money I raise will help fund life-saving research and to bring forward the day when all cancers are cured."

The Broadacre Road school pupil originally had a target of £100, which has been well and truly smashed. The total now raised stands at £492.

Commenting on his challenge, Max said: "I did it! It took me 22 mins, I thought it would take longer & my legs felt a bit funny after, but I did it! Thank you to everyone for all the donations, I still can’t believe how much I’ve raised for Cancer Research UK."

She said: "We are really proud of Max and the effort he has gone to raise money for Cancer Research UK. As part of his home learning, Max was set a task of creating a poster for a charity, he then challenged himself to complete 1000 pogo jumps without stopping to raise money. This shows his level of perseverance and determination to succeed."

Cancer Research UK pioneer studies to bring forward the day when all cancers are cured. With no government funding, their progress depends on donations from the public.

Last year alone, Cancer Research UK raised an amazing £540 million because of the fundraising efforts from people just like Max.