Lily's delivers more than 5000 food parcels across the North West 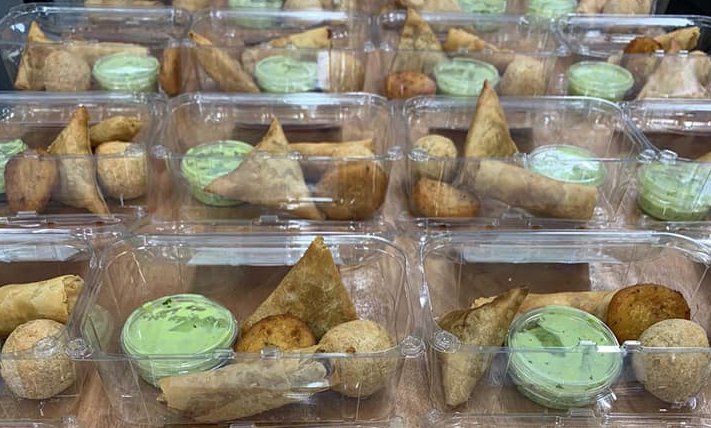 A popular Indian restaurant in Ashton reached a magnificent milestone this week after it delivered its 5000th food parcel.

Lily’s Vegetarian Indian Cuisine started making up food parcels on March 21 and delivering them locally on a weekly basis.

Now, it’s become a full-time operations, with staff spend 6-7 hours every day cooking and delivering delicious portions of curry and rice, or selection boxes of samosas, bhajis, spring rolls and other Lily’s favourites.

Two Lily’s chefs who live on site cook and package the food, before owner Prital Sachdev and his family deliver it across the region. 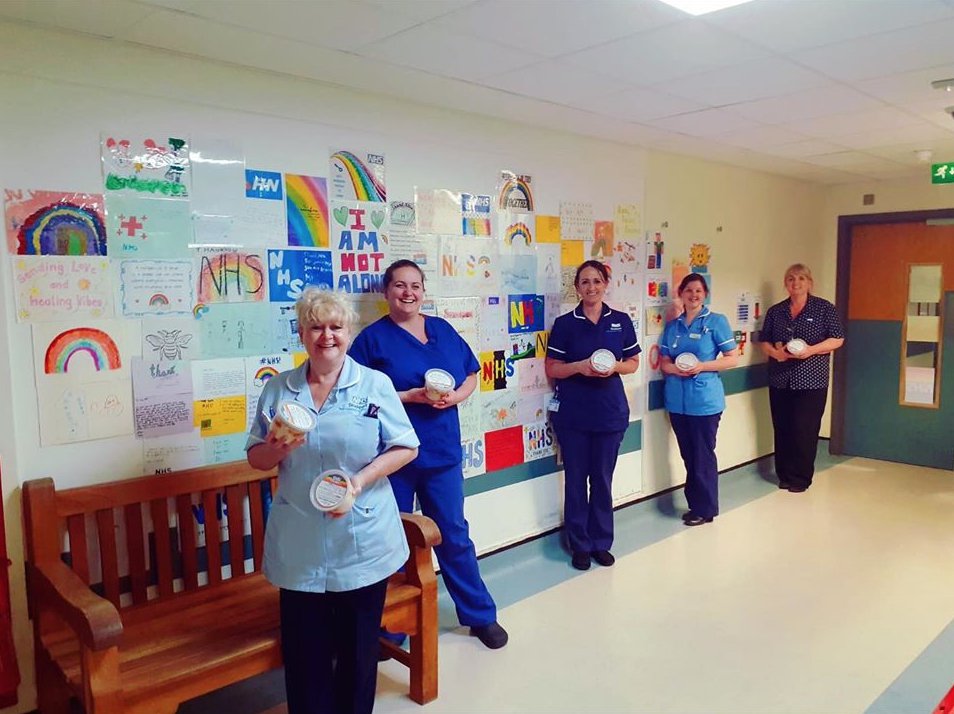 Prital said: “We started delivering to a few places, such as Tameside Hospital, before lockdown. Then one of our customers asked to make a donation. From that money, we made up a few extra parcels and as she was from Oldham, took them to Royal Oldham Hospital. Since then it has spiralled.” 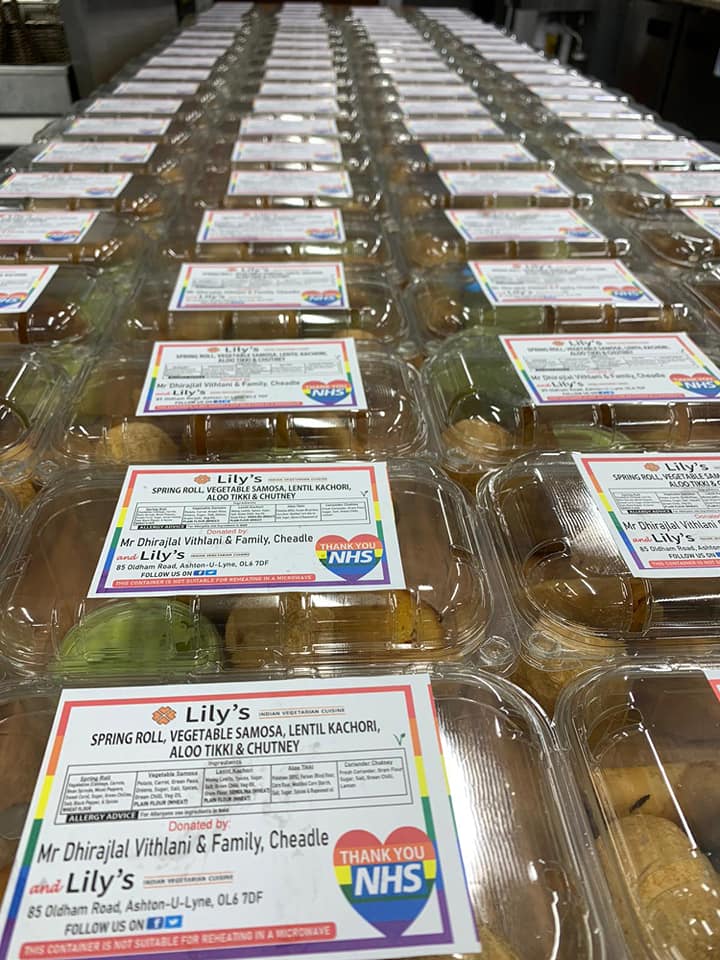 Lily’s are aiming to deliver food to every hospital in the North West and on Tuesday, took food to Alder Hey Children’s Hospital in Liverpool for the first time, as well as a care home in the city.

“The reaction has been awesome,” Prital added. “Some hospital departments have been contacting us to make sure we include them in our next delivery. We’ve even had businesses sponsor us from London, Dubai and America.”

If you would like to contribute to Lily’s efforts and nominate a hospital or other place, you can inbox the restaurant on Facebook at www.facebook.com/lilysvegi.