In honour of a remarkable service 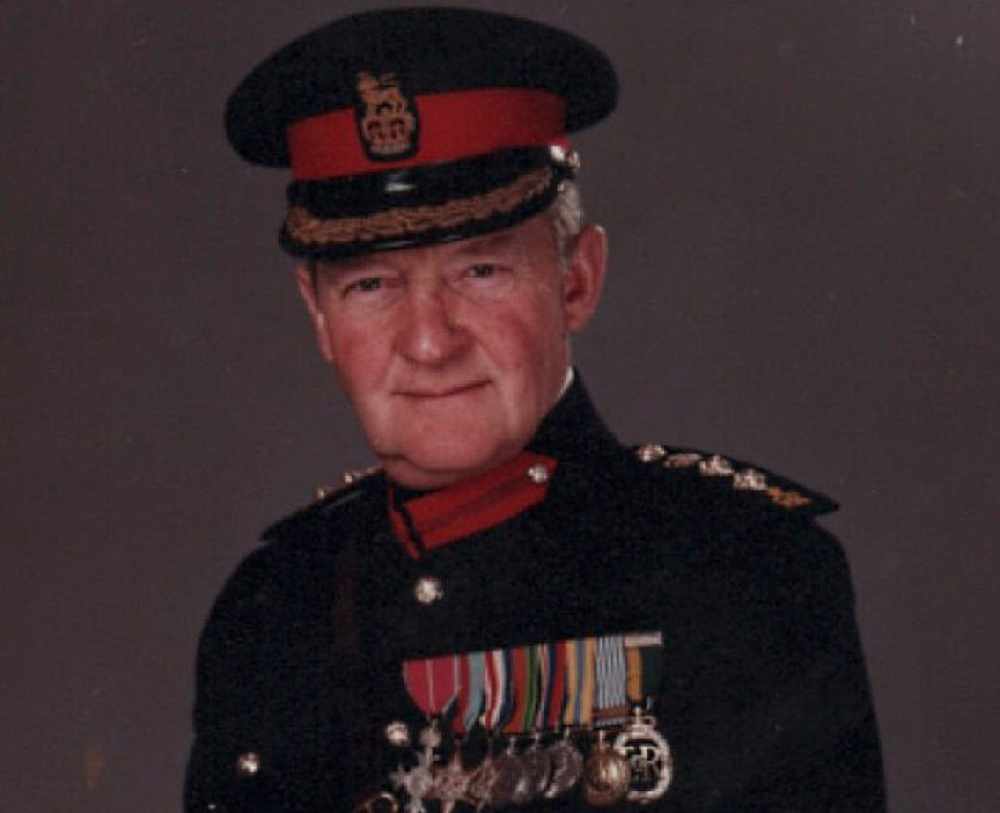 Graham Braithwaite looks back on the day and life of an accomplished career of a man who served in World War Two and Korea.

Born to a modest family from the West End of Ashton, Arthur went on the become a Colonel in the 9th Manchesters, also receiving The Order of the British Empire and became High Sherriff.

His daughter Lynn Birmingham and son Tony Axford organised the Memorial Service to their father in the Parish Church of St Michael’s and All Angels on Church Street, Ashton, on March 15, the exact anniversary of his death the previous year. 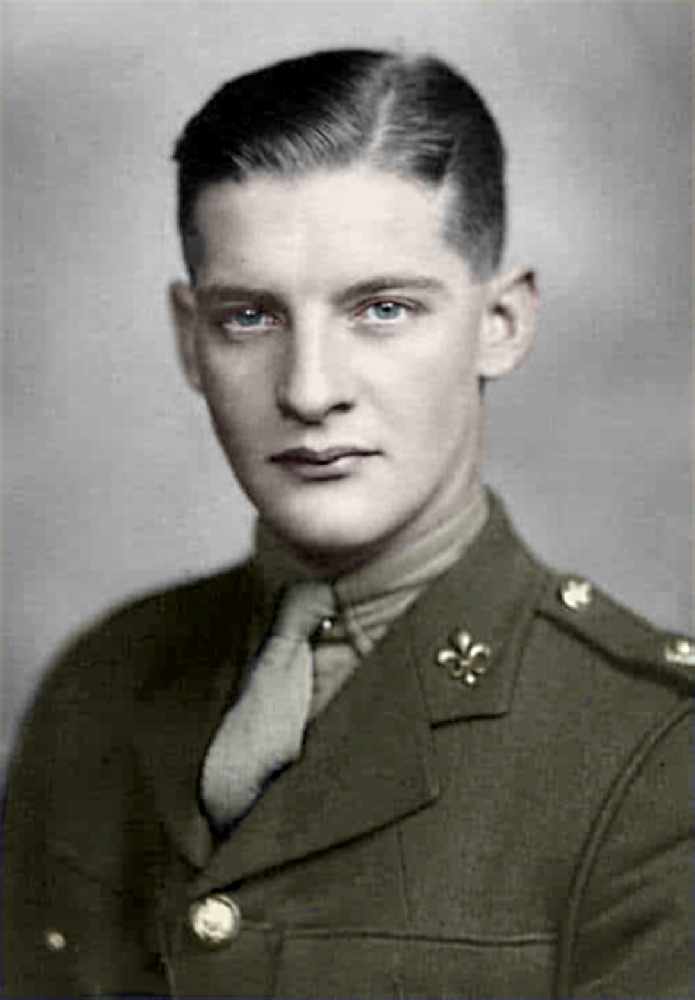 From Joining the 9th Manchesters in 1939 Arthur served in Europe before returning from Dunkirk, He then went to Iceland with Force ‘C’ to defend it against possible invasion, before going to Scarpa Flow - the UK's chief naval base, to protect the British fleet.

Training in North Africa followed before he headed to Italy with the Eighth Army. He was lucky not to be killed at the Gothic Line along with his driver when their jeep ran over a landmine, but he went on to finish his war in Austria.

Although demobilised the Army had not finished with Arthur Axford and he was recalled for Korea to serve with the 1st Bn. Royal Ulster Rifles who were amid heavy fighting at the Imjin River on New Years’ Day 1951. 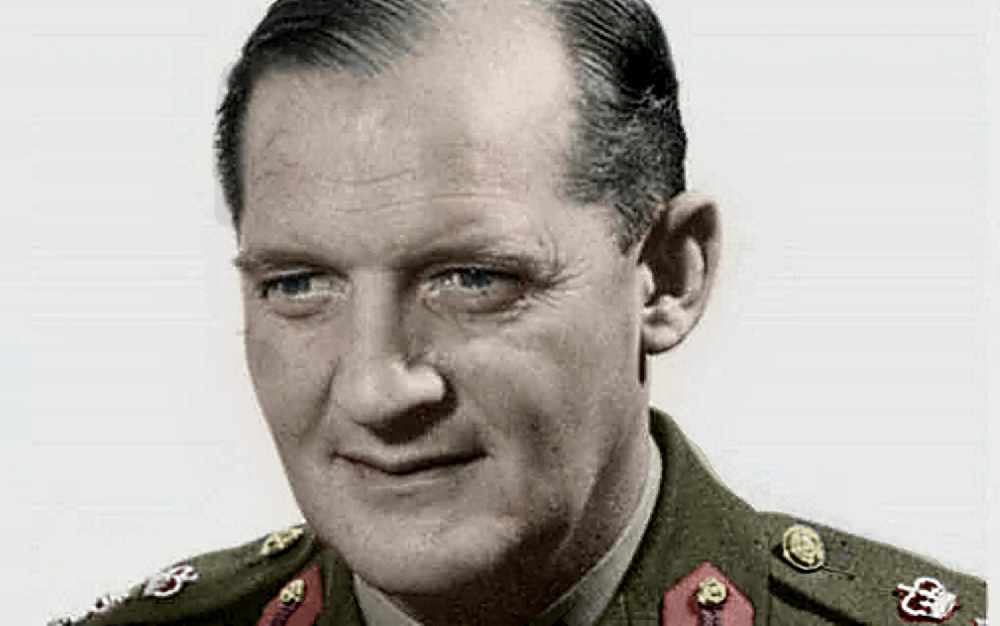 Arthur Axford was very proud of his Ashton heritage and the Reverend Roger Farnworth officiated at the service in March.

Also attending were a number of the men from The Manchester Regiment who had served with the Colonel during his time at the Armoury and representing the Duke of Lancasters Regiment was Col. Owen and Officers from The Royal Irish Regiment.