Denton MP Andrew Gwynne dedicates his latest column to VE Day and why it's important that we thank the wartime generation for their sacrifices.

Today (Friday) we will be commemorating the 75th anniversary of Victory in Europe day.

Now to some it might seem odd celebrating an event that happened three-quarters of a century ago, and I firmly believe VE Day shouldn’t be commemorated for jingoistic “we won the war” reasons.

We need to look to the future – as that very generation did in 1945.

For me, VE Day serves as a reminder to cherish what we have long taken for granted: lasting peace and prosperity.

Doing so, it’s important that we thank the wartime generation, the few that are left, for their sacrifices and the ways in which they helped to shape the New World Order.

They fought against, and ultimately defeated, fascism during our continent’s darkest hour; liberating the Western European nations from tyrannical occupation. Unfortunately, many in Eastern Europe had to endure a further four decades of Soviet occupation before they could attain the same freedoms, but commemorating VE Day does not take away from that.

The wartime generation created a system whereby perpetrators of war crimes could be brought to justice.

They introduced the Declaration of Human Rights, the NATO Security Alliance and the United Nations. And European cooperation was fostered through the establishment of the European Coal and Steel Community, the European Economic Community and European Free Trade Association.

These institutions went on to form the basis of the European Union and the wider European Economic Area.

At home, the same generation, determined not to repeat their parents’ mistakes, genuinely aspired to transform Britain into a land fit for heroes. They built the new homes our country needed, rebuilt our industry during a time of real austerity, and created an enduring welfare state, including the establishment of the NHS - the very things we hold most dear today in the midst of the current Coronavirus pandemic.

We must also look at the war-ravaged history of our continent. Where there was once conflict after conflict in Western Europe, there has  been relative peace and prosperity for much of the past 75 years. On Friday, I know I will be raising a glass to that.

So as we commemorate VE day, let’s learn from the determination of the wartime generation. Like them, let’s shape a new Britain that we can all be proud of. A Britain that is free from poverty and inequality, where everyone is given the opportunity to flourish; a country that values and works for us all. 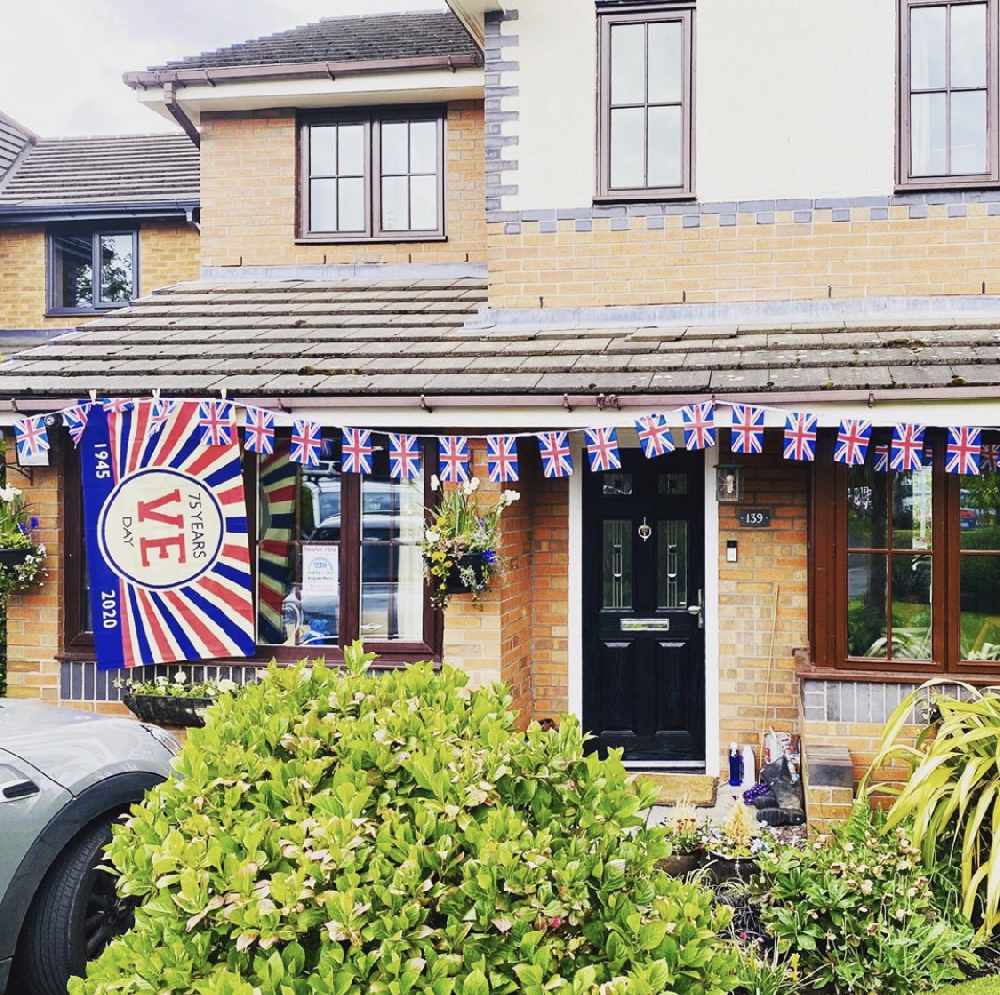 Watch a message from Mr Gwynne at the top of the page.