Bonfires, fireworks and parties when 'V' shone for Victory 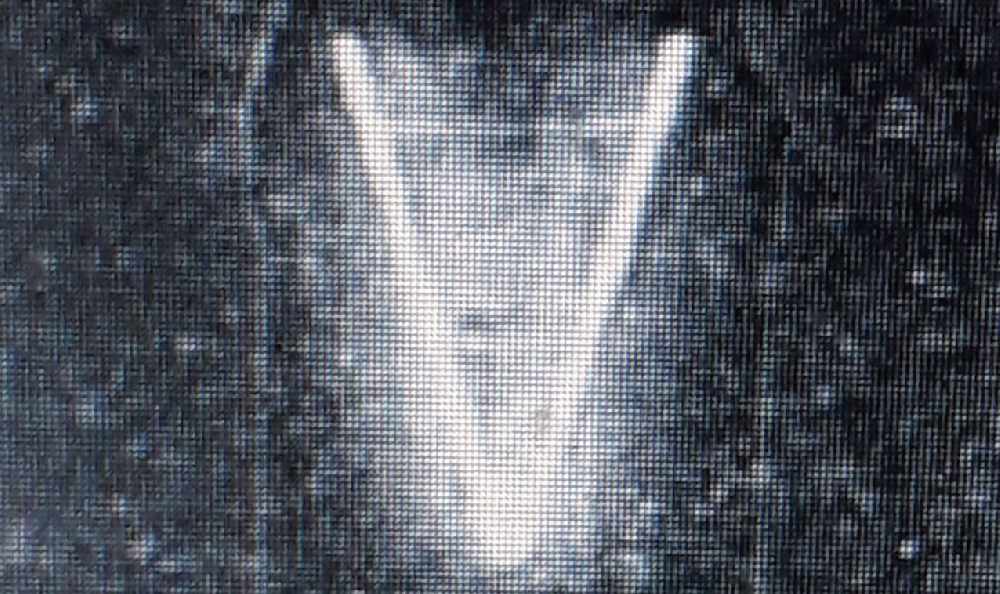 “Wood was mainly obtained from two sources. The first was by calling at houses on Stockport Road and asking for any that had accumulated since 1939.

“The second was by digging up sleepers from the ‘Bogie Lines.’ These were very heavy as they were made of hard wood such as oak. However, with the aid of a lot of children they were eventually brought to the bonfire site.

“Adults helped to build the bonfire, which was quite high when it was completed. Someone made a guy and this was placed on top. Word had got around that ‘guys’ were not supposed to look like Hitler - but our guy did have a passing resemblance.

“As dusk fell many neighbours arrived for the celebrations and the fire was lit.

“At this distance in time I cannot accurately recall whether there were any fireworks but it is possible that there were a few, especially sparklers that were probably obtained before the war and kept for the duration.

“As the evening progressed more wood was heaped onto the fire, the adults sang and children played games.

“A plentiful supply of potatoes had been brought and as the fire was dying down these were thrown onto the red-hot embers... until they were baked and then they were knocked out of the fire with sticks.

“As the potatoes were very hot, care was taken not to get burned. There was no such thing as wrapping potatoes in aluminium foil in those days...

Elsewhere, a huge illuminated 'V' for Victory shimmered on Hartshead Pike to mark the day.