Woman has her bag stolen in Mossley 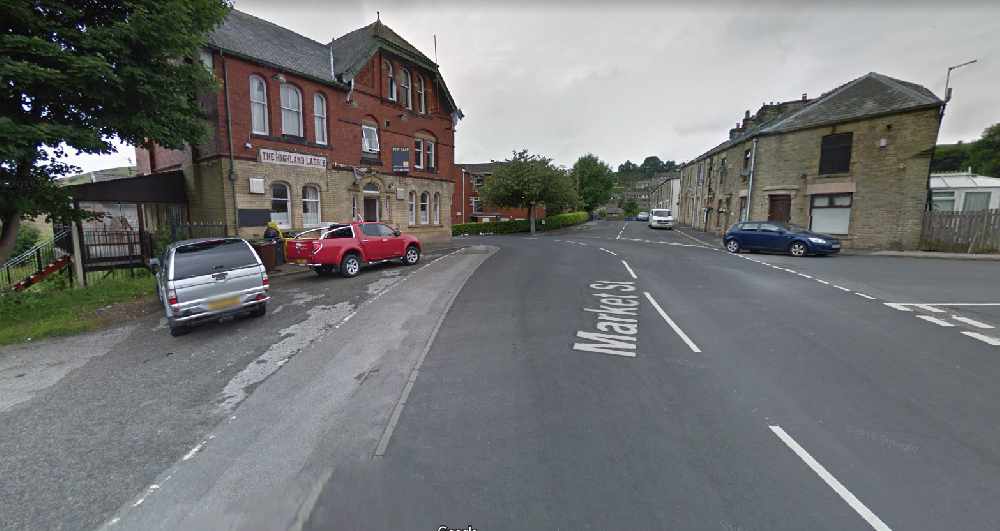 Residents are being warned to 'be aware of who is around them' after a woman had her handbag snatched from her arms as she walked down a street in Mossley.

The bag was taken from the 56-year-old with such force that it caused the strap to snap.

Police are investigating the incident, which happened at around 7.10pm on Sunday night (20 October).

The woman had been walking home when she was confronted, near to the old Highland Laddie on Market Street.

After stealing her bag, the man ran off towards Mossley Park.

Police say enquiries are ongoing and they are seeking the public's help to identify the man responsible.

He is described as a white male with blonde and grey hair, around 30 to 35 years old, medium build and wearing a blue jacket.

Police say from CCTV that has already been seen, the man was running with a slight limp.

Anyone with information is asked to contact police on 101 quoting crime reference number CRI/06GG/0007531/19.

Information can also be passed anonymously via Crimestoppers on 0800 555 111.