Woman threatened and robbed in broad daylight in Ashton 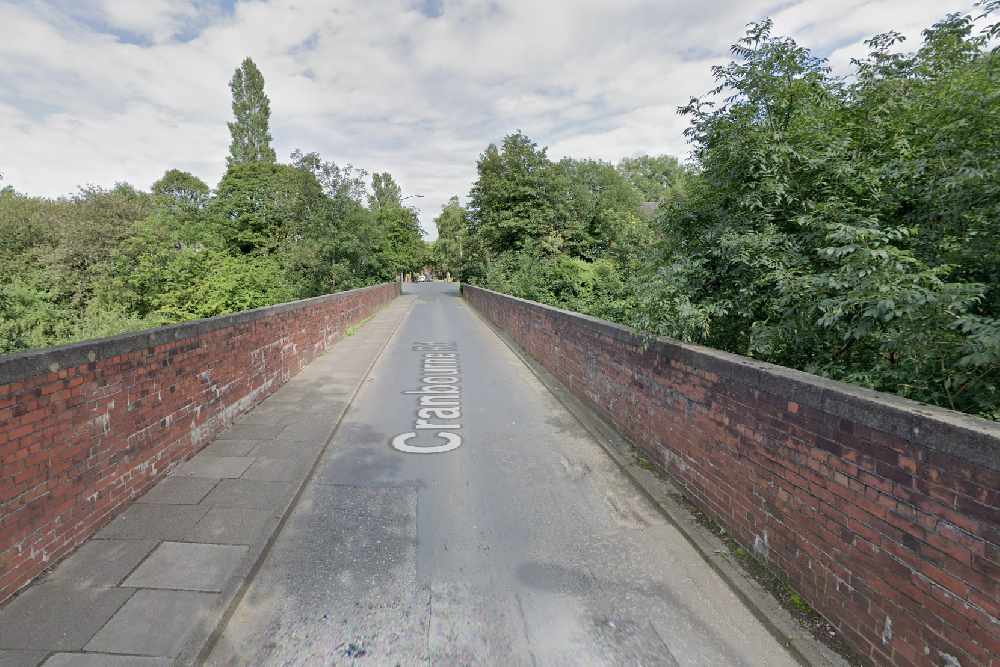 A 29-year-old woman had her mobile phone robbed after being pushed up against a wall and threatened by a man in broad daylight in Ashton, in what police have described as "a violent unprovoked incident".

The alleged incident happened on the old railway line near to Cranbourne Road in the town, at around 5.30pm on Tuesday (May 12).

The woman was walking her dog when she was pushed up against a wall by a man, who threatened and robbed her.

The man then fled on foot towards the Wilshaw Lane area with her mobile phone, which has since been recovered.

She suffered minor injuries but has understandably been left shaken by the incident.

The man is described as having an Eastern European accent and is in his late 30’s.

At the time of the incident, he was wearing black tracksuit bottoms, a black hooded top with the hood up and scruffy black trainers.

PC Rick Beswick, from GMP’s Volume Crime Team on the Tameside division, said: "This was a violent unprovoked incident which took place in a secluded area and has left a woman feeling understandably frightened and distressed.

"I would like to reassure the public that we are treating this incident seriously and are following every line of enquiry available to us.

"This robbery happened in broad daylight and I am hopeful that there may be some witnesses who were in the area around this time. If you saw anything suspicious or have any information that could help with our investigation, please contact police as soon as possible."