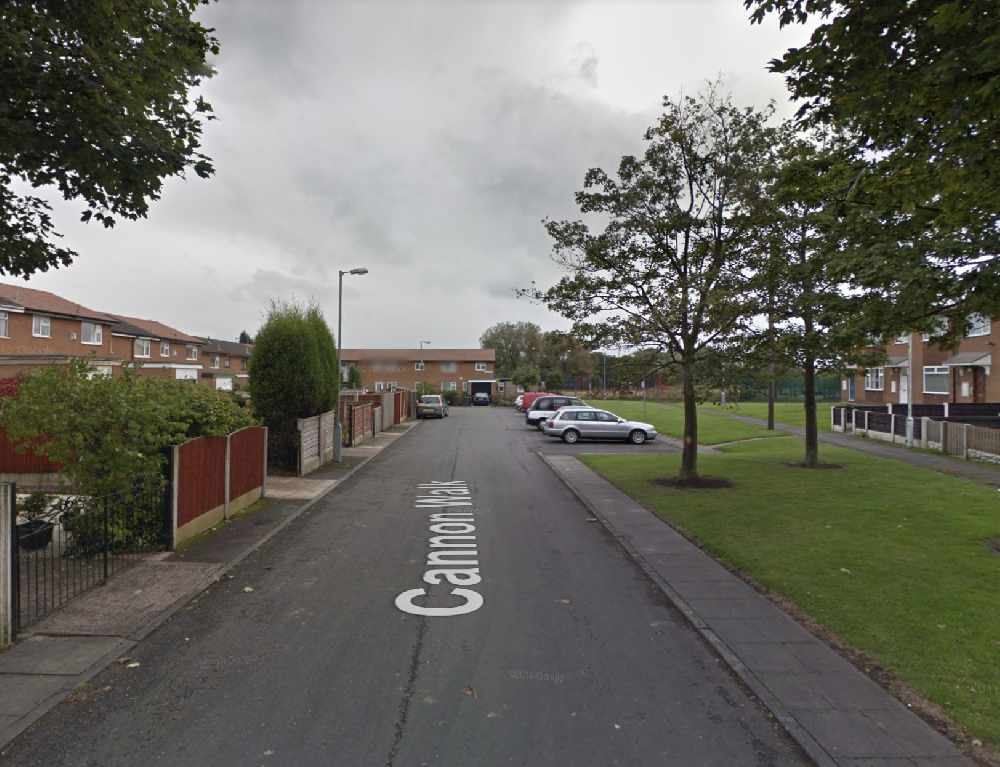 A woman was taken to hospital after she was rescued by neighbours from a fire at a flat in Denton.

Police, fire crews and paramedics were called to Cannon Walk on Easter Monday morning (5 April) at around 9.45am.

A 34-year-old woman suffered 'severe smoke inhalation' and was unconscious when fire crews arrived before being transported to hospital for further treatment, Greater Manchester Fire and Rescue has said.

They added that enquiries surrounding the circumstances of the fire - on the first floor in a block of flats - are ongoing but there is not thought to be any third party involvement.

"Four fire engines from Gorton, Ashton-under-Lyne and Hyde were dispatched to the scene where firefighters conducted two searches of the building to ensure that all people were accounted for and extinguished a first-floor fire.

"One woman was rescued by neighbours prior to the arrival of the fire service. She suffered severe smoke inhalation and was not conscious upon our arrival.

"She was treated by a Fire Service Trauma Technician alongside colleagues from North West Ambulance Service and the North West Air Ambulance.

"She was conveyed to hospital for further treatment.

"The Fire Service were on the scene for two hours and left the scene in the hands of Greater Manchester Police and the Fire Investigation team."

A spokesperson for Greater Manchester Police said: "Police were called shortly before 10am on Monday 5 April 2021 to a report of a fire at a property on Cannon Walk, Denton, Tameside.

"A woman aged 34 was taken to hospital suffering from smoke inhalation.

"Enquiries into the circumstances of the fire are ongoing. It is not currently believed that there is any third party involvement in the fire."

A local resident told the Reporter that they saw an air ambulance landing at nearby Greswell Primary School on Percy Road.