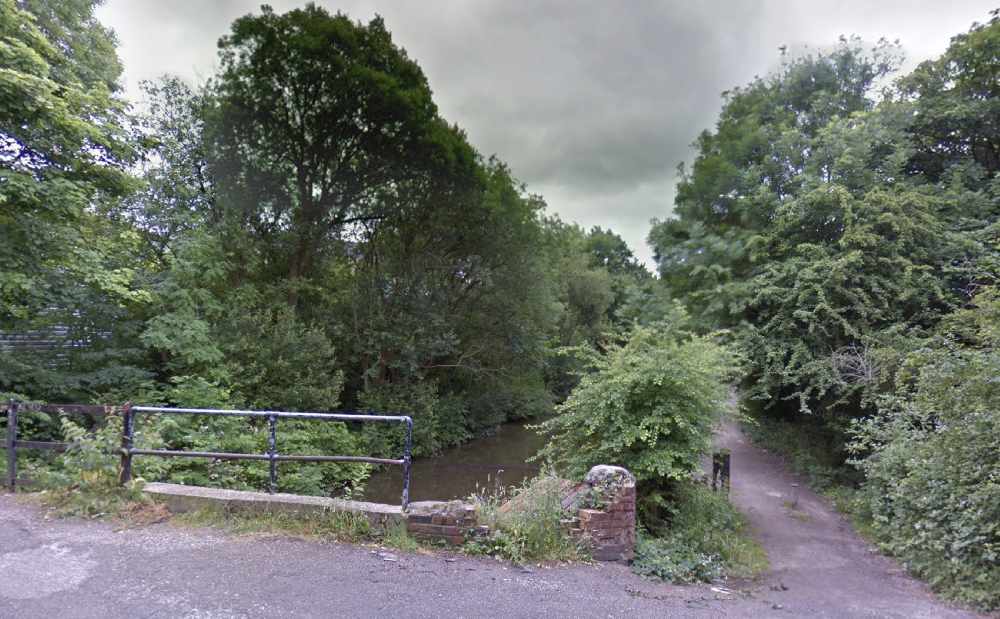 A woman has been taken to hospital after falling into the canal on Bank Holiday Monday.

It happened in the Peak Forest Canal, just off Dunkirk Lane in Hyde at around 5:15pm yesterday.

Police, fire and ambulance crews were all called to the scene to assist the woman, who managed to make her way out of the water before they arrived. She was checked over at the scene by paramedics before being taken to hospital.

A Technical response unit from Ashton Fire Station was sent, as well as crews from Stalybridge and Heywood.

A police spokesperson said: "Shortly before 5.14pm yesterday (31 August 2020), officers were called by colleagues from Greater Manchester Fire and Rescue Service to a report of a woman in the canal on Dunkirk Lane in Hyde. Emergency services attended and the woman was taken to hospital."