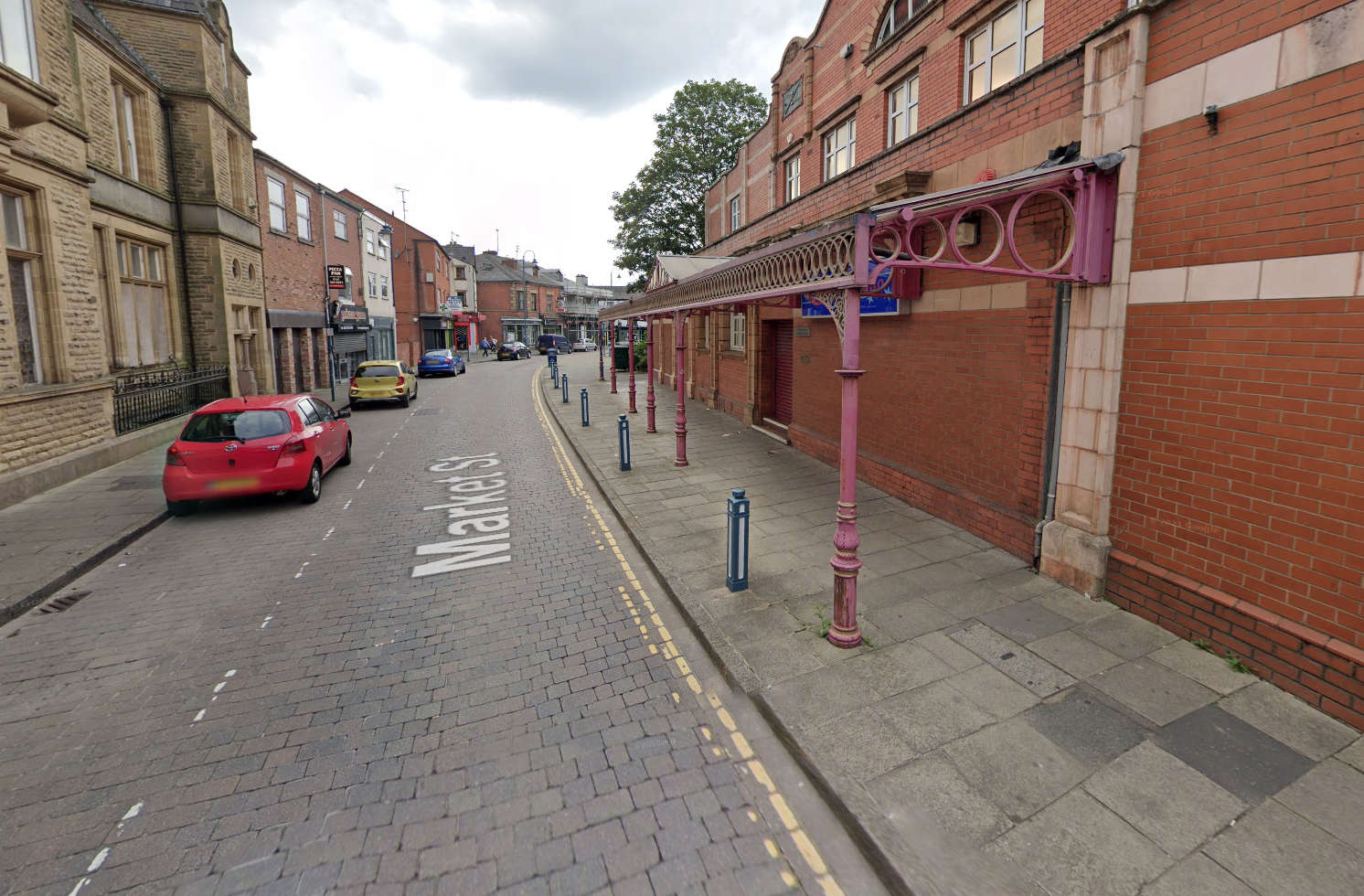 A woman required hospital treatment after being subjected to a "serious unprovoked attack" in the early hours of the morning in Stalybridge town centre.

The 32-year-old was walking home along Market Street, in the direction of Melbourne Street, at around 3am on Sunday 10 July.

When approaching Cosmo Bingo, she came close to a group of people stood on the pavement.

It's believed a female from that group struck the woman in the face, causing two fractures to her cheek bone which were treated at Tameside Hospital before a report was made later in the week.

Police are now looking for information to help find the attacker, who is described as a white female, mid 20s with dark hair, a slim build and approximately 5’6” in height.

Investigator Darren Byrne, of GMP's Tameside branch, said; “Although enquiries are ongoing and CCTV footage is still being sought, we are keen for anyone who may have witnessed what happened or have dashcam footage around that time that could be useful in identifying further who the offender was.

“This is a serious unprovoked attack that has caused considerable and understandable distress to the victim, and we would like to help bring some form of closure to the incident with the help of the public.”

Details can also be passed via the LiveChat function at www.gmp.police.uk or through the independent charity Crimestoppers on 0800 555 111.