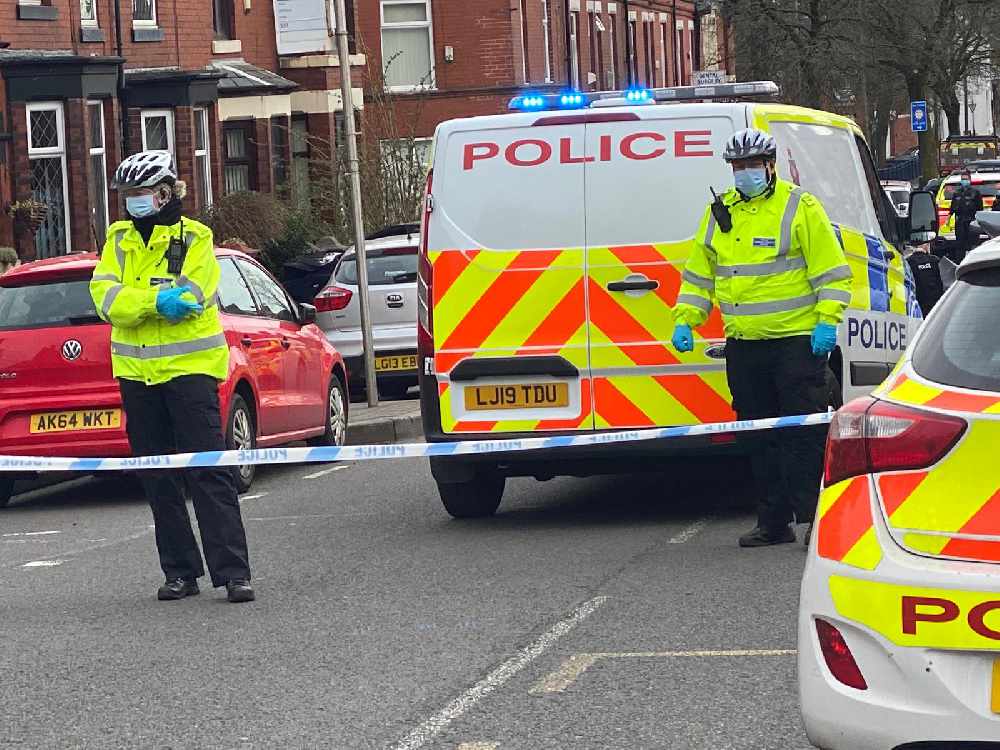 A woman was taken to hospital and a man was arrested following a two-vehicle collision in Ashton.

It happened at around 4.30pm yesterday afternoon (Sunday) on Henrietta Street.

A blue Kia and a grey Suzuki Vitara crashed into each other, before the driver of the blue Kia and the two men inside the vehicle fled the scene.

A 31-year-old woman was taken to hospital with minor injuries and remains there in a stable condition.

Greater Manchester Police has also confirmed that a 23-year-old man was arrested for dangerous driving and drug driving. He has now been released under investigation but enquiries are still ongoing. 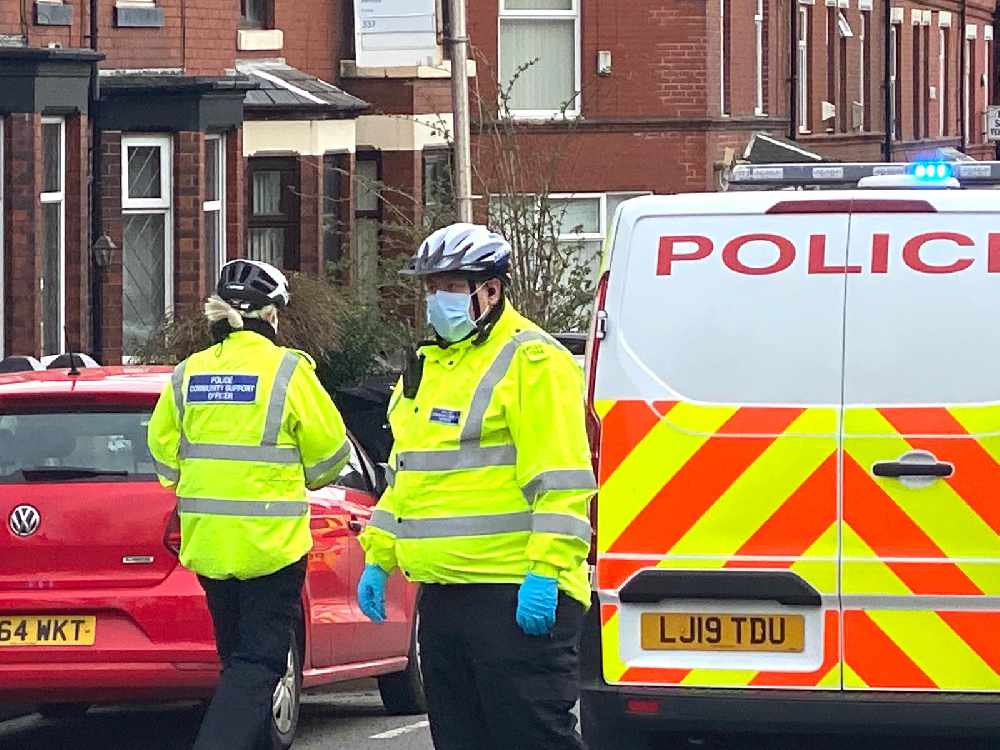 Information can also be passed to the independent charity Crimestoppers, anonymously, on 0800 555 111.