Woman hospitalised after stabbing in Denton 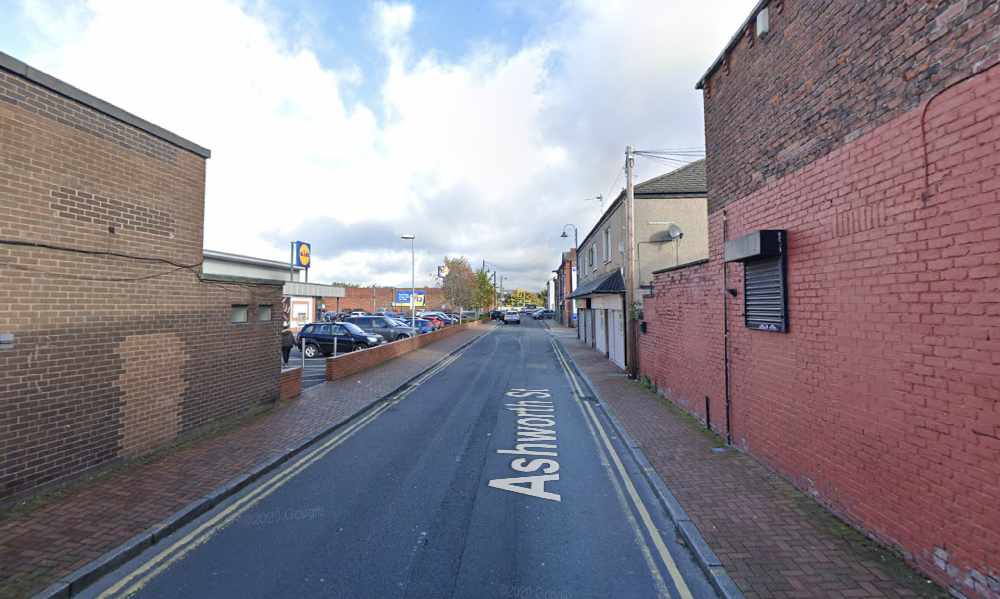 A woman has been seriously injured after being stabbed in Denton.

The 48-year-old was taken to hospital but her injuries are not thought to be life-threatening.

Emergency services were called to the incident on Ashworth Street at around 1.30pm on Friday afternoon (8 January).

A section of the street has been taped off whilst enquiries are conducted.

Greater Manchester Police said in a statement: "Police were called shortly after 1.35pm today (Friday 8 January) by NWAS to a report of a stabbing at an address on Ashworth Street, Denton.

"Emergency services attended and a 48-year-old woman has been taken to hospital with serious but non-life-threatening injuries.

"Initial enquiries are ongoing and no arrests have been made."