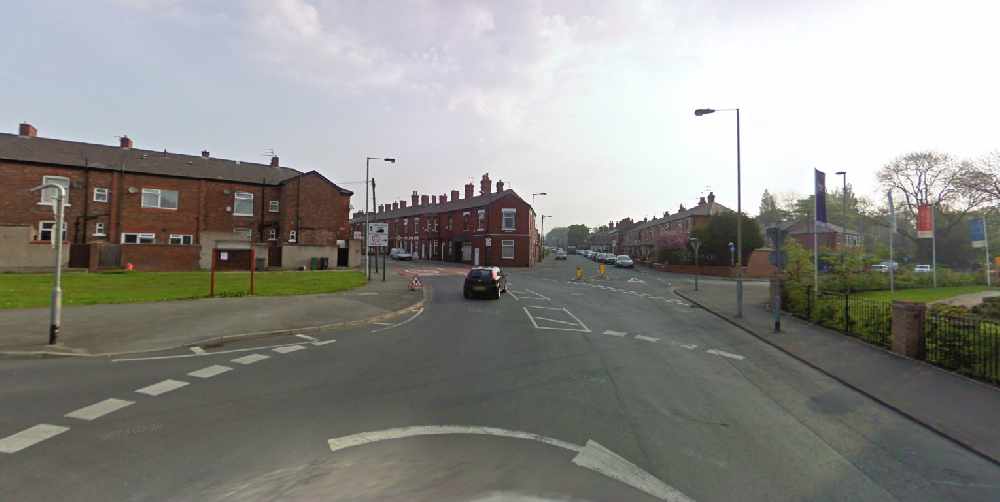 A woman was taken to hospital after a stolen car crashed into an apartment block in Hyde in the early hours of Tuesday morning.

Emergency services were called to Old Road, which turns into Newton Street, after reports that a Ford Titanium had crashed into a street sign and collided with the side of a building near the junction with Carrfield and Spring Gardens.

The woman's injuries are not thought to be serious or life-threatening.

The car, which was displaying false registration plates, had been stolen from the east Manchester area on Sunday evening (3 November).

Old Road was closed for several hours as a result of the crash.

Greater Manchester Fire and Rescue said fire engines from Hyde and Stalybridge, and the Technical Response Unit from Ashton, attended at around 12.06am on Tuesday and crews were at the scene for around 45 minutes.

Police say enquiries are ongoing and it is understood no arrests have yet been made in connection with the incident.

Anyone with information is asked to contact police on 101 or Crimestoppers anonymously on 0800 555 111.