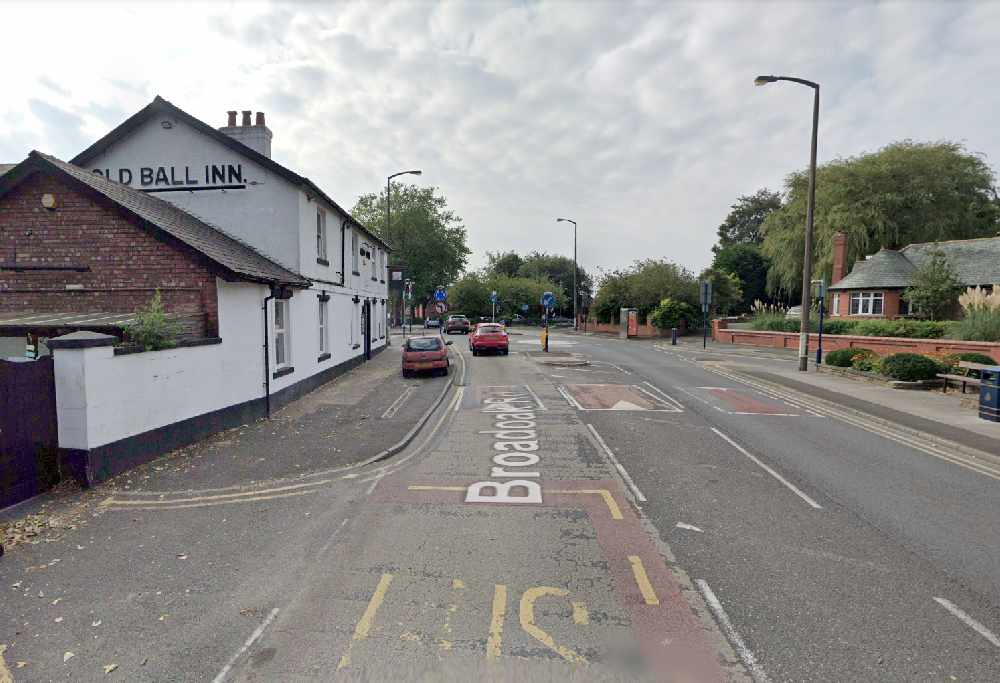 A 30-year-old woman died after suffering a medical episode in Ashton.

Emergency services were witnessed near The Old Ball Inn - on the junction between Broadoak Road and Henrietta Street - on Sunday afternoon (18 April).

Greater Manchester Police said the woman was sadly pronounced dead at the scene and there are believed to be no suspicious circumstances surrounding her death.

A spokesperson for Greater Manchester Police said: "At around 2:50pm on Sunday 18 April, police were called to reports of a 30-year-old female suffering a medical episode at an address on Broadoak Road, Ashton-Under-Lyne.

"Emergency services attended and a woman was sadly pronounced dead at the scene.

"There are not believed to be any suspicious circumstances."