Who is the best councillor in your area? 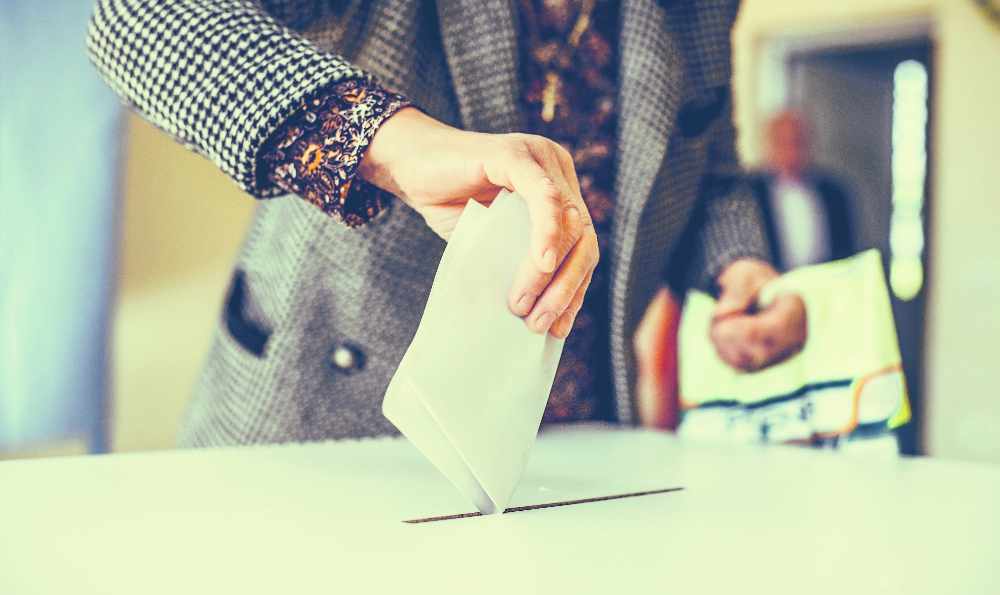 Residents are being invited to nominate their local councillors who have made a real difference to their area for an award.

The only national awards ceremony celebrating the vital work of individual councillors across England has opened its call for nominations.

The Local Government Information Unit (LGIU) and CCLA have officially launched the 12th annual Councillor Awards, which honour the achievements of councillors that so often go unrecognised.

This year’s award categories celebrate the essential and varied work of councillors and include the coveted Community Champion, Leader of the Year and Young Councillor of the Year awards, alongside a new Resilience and Recovery category for 2021.

Nominations can be made by anyone who would like to recognise a councillor doing outstanding work for their community. They are open until Friday 24 September, with the shortlist unveiled at the end of October.

The winners will be decided by a panel of judges composed of senior councillors and officers as well as leading stakeholders from across the sector.

They will be revealed at this year’s ceremony, which takes place on Wednesday 1 December. Due to the ongoing Covid-related restrictions, it will be held as a hybrid event with virtual link-ups to a central London venue.

Jonathan Carr-West, Chief Executive of LGIU, said: “Local government supports all of us, each and every day. On every street, in every town, up and down the country, it is the vital work of councillors that keeps things moving.

"Now is the time for us to support our local heroes by nominating those councillors who have stepped up to the plate during extraordinary circumstances to deliver for their communities.

"As we officially open nominations for Cllr Awards 2021, we welcome contributions from any member of the public as well as other councillors, officers and leaders. We look forward to once again receiving the highest calibre of nominations and showcasing the essential work of councillors in December."