Warning to drive to conditions after Boxing Day crash 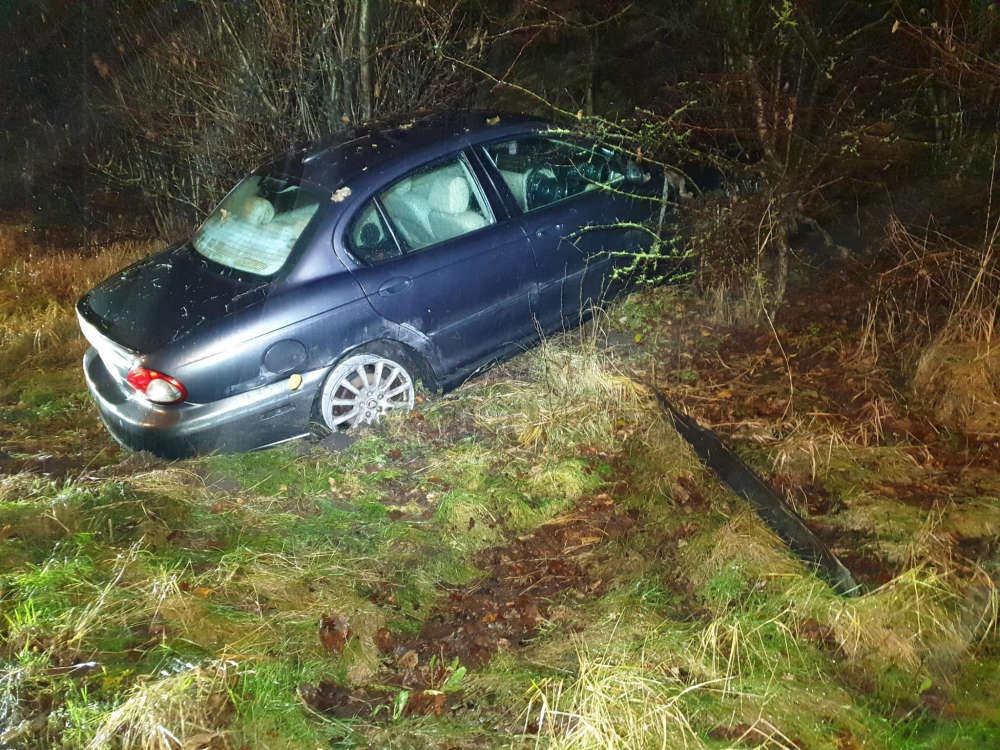 Posting on their Facebook page, they said that they were called to a vehicle crashing on its own between junction 22 (Hollinwood) and 23 (Ashton).

The car came off the motorway after possibly hitting the central reservation, crashing into a ditch.

According to police, no one was injured in the crash, which left the car with significant damage.

They ended their message with a warning to “slow down” and “drive to the conditions” with more bad weather expected in the coming days.