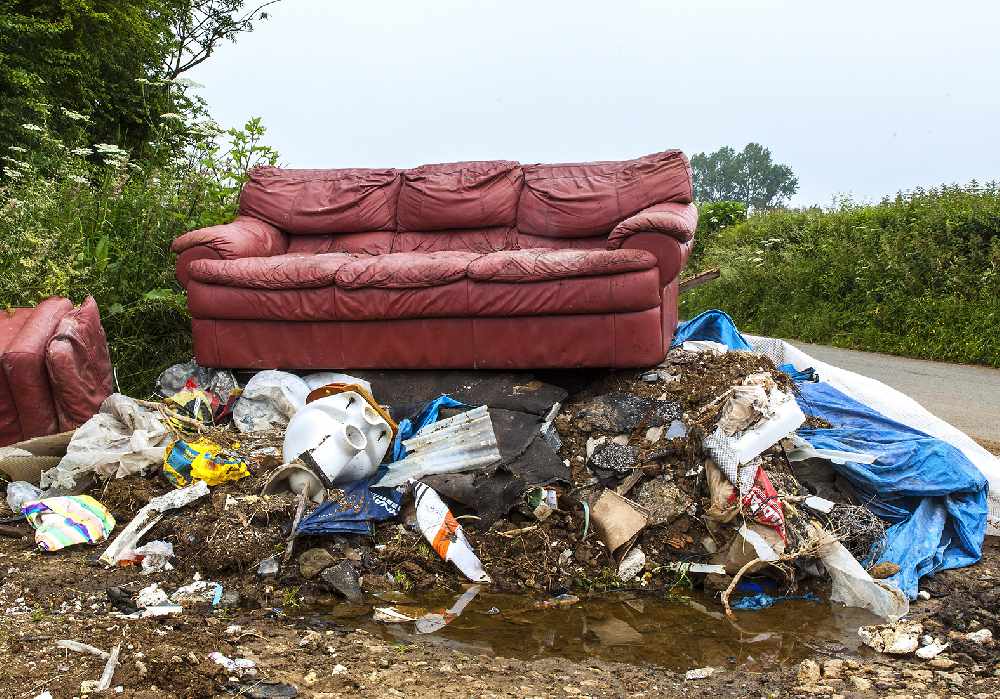 United Utilities is warning people to be extra vigilant if hiring firms to take away their household waste, after a dramatic rise in fly-tipping at beauty spots in the region.

The landowner and water company have described it as "grossly irresponsible" and "incredibly unsightly".

It's also reminding people that fly-tipping is a serious criminal offence and people could be legally liable if they use an unscrupulous company that just dumps their rubbish.

United Utilities’ land agent assistant, Kathryn Frazer, explained: "If you employ an individual or business to remove waste from your property or business you have a responsibility to ensure they dispose of it legitimately, for instance at a household waste and recycling centre or licensed/permitted site."

Tipping a mattress, electrical items or a bin bag full of rubbish in the street causes a local nuisance and makes an area look ugly and run down, United Utilities say.

It adds that at the larger end of the scale, fly-tipping can involve several truckloads of construction and demolition waste being tipped on different types of land. Uncontrolled illegal waste disposal can be hazardous to the public, especially if it contains toxic material or asbestos. There could also be a risk of damage to watercourses and soil quality from the dumped waste.

According to the Keep Britain Tidy website, in 2016/17 more than one million incidences of fly-tipping were dealt with by councils in England. The estimated cost of clearing up this waste was over £58 million.

Householders have a legal responsibility to check the firm they hire has a waste carriers licence and can do this on the Environment Agency's website. Householders should also ask the waste carrier for a receipt documenting the waste that was taken.

Businesses must also ask the waste carrier for a waste transfer note documenting the waste that was removed and where it was taken to.

United Utilities is reminding people that anyone who fails to carry out these checks, or retain the necessary paperwork, could be liable to pay a fixed penalty notice of £200 for a householder and £300 for a business, or face prosecution.

The courts have various powers available to them to tackle fly-tipping, including imprisonment, substantial fines of up to £50,000, orders to pay costs and an order to deprive rights to a vehicle used to commit the offence.

Kathryn added: "Fly tipping is extremely unsightly and unwelcome for visitors and expensive for landowners, like ourselves, to remove.

"Despite these difficulties, there are things that we can all do to try and reduce this blot on our landscapes. If you are thinking of paying someone to take away your rubbish, check https://environment.data.gov.uk/public-register/view/search-waste-carriers-brokers to make sure they are a licensed waste carrier."

One of many examples of fly-tipping in the North West recently.