Two people arrested after an assault in Ashton

Two people have been arrested this morning (Saturday) in Ashton after at least one person was assaulted.

Police were called to reports of a disturbance on Swan Street, close to the town centre, at around 9.40am.

When they arrived, they established that at least one person had been assaulted.

A 30-year-old man and a 25-year-old woman have been arrested on suspicion of assault and remain in police custody for questioning. 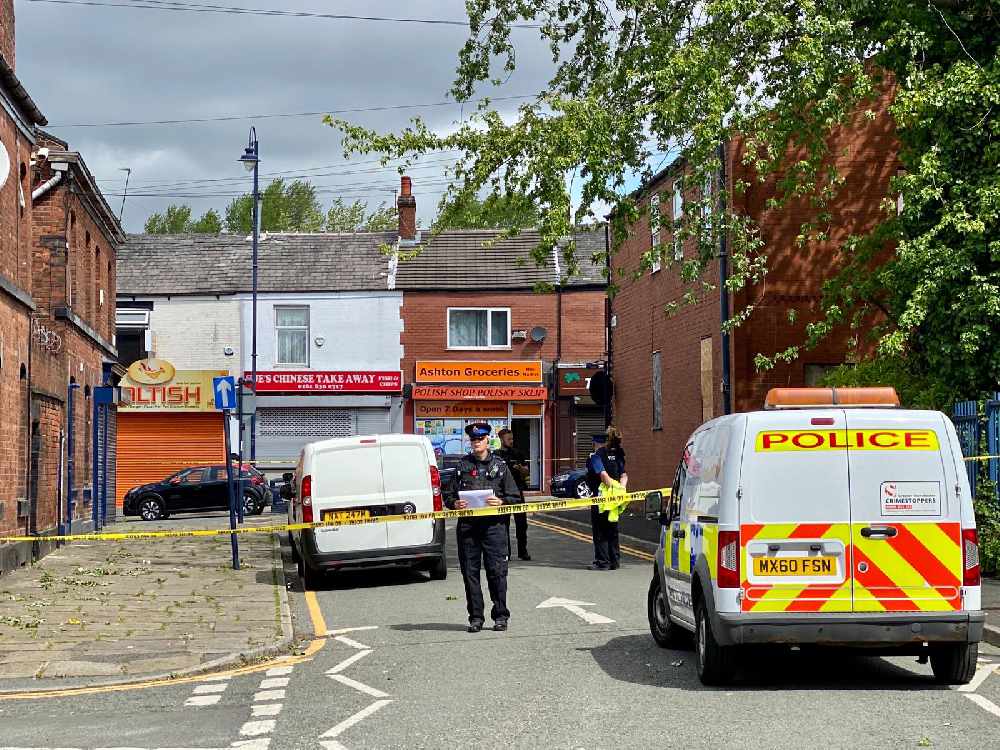 Greater Manchester Police say no further injuries have been reported and an investigation is under way.

It can also be passed on anonymously to the independent charity Crimestoppers by calling 0800 555 111.