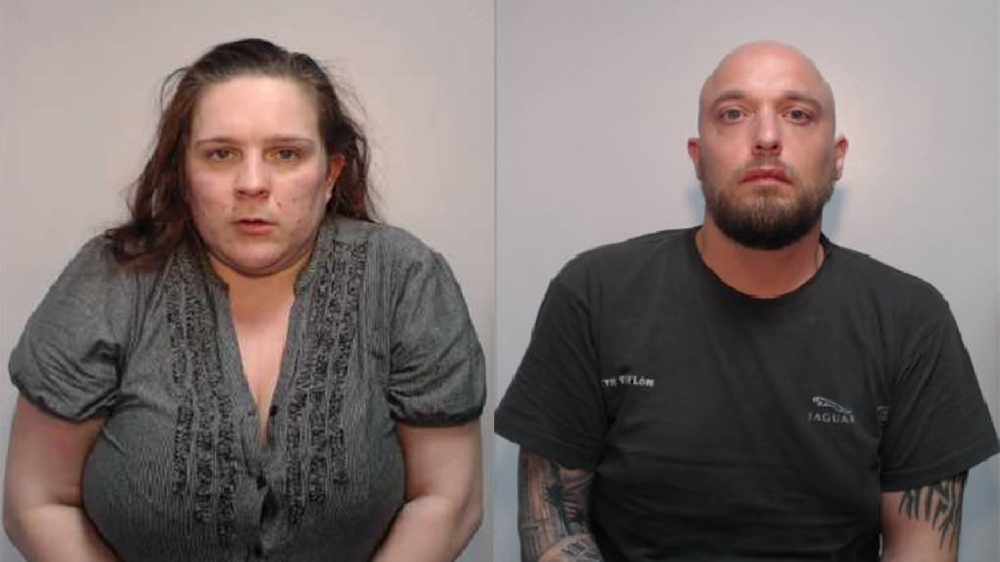 Two paedophiles from Dukinfield have been sentenced to a combined 26 years in prison after a trial yesterday [Friday 17 January].

Peter Taylor, 34, and Keeli Burlingham, 34, were jailed yesterday after an investigation that had taken over 18 months.

The court heard how Taylor and Burlingham abused several young girls and used their phones to film and photograph their victims.

On Friday 6 April 2018, several phones and computers were seized from the pairs address on Kendal Terrace following intelligence received by the police that Taylor was involved in the downloading of indecent images.

Messages on the device showed that Taylor had encouraged Burlignham to sexually assault a young girl. Burlingham then carried out the assault and sent indecent images of the girl to Taylor.

Other videos and films that were taken by Taylor and Burlingham of assaults they carried out were also found on their phones and computer.

The pair were found to have abused five children in total.

Peter Taylor (10/08/1986) of Kendal Terrace Dukinfield was found guilty of the following offences:

·       Arranging or facilitating the commission of a child sex offence

·       Taking indecent photographs of a child

·       Making indecent photographs of a child

·       Intentionally encouraging the commission of an offence

·       Encouraging the commission of an offence believing it to be committed

Taylor was sentenced to 15 years, plus three years extended sentence.

Keeli Burlingham (08/08/1986) of Kendal Terrace, Dukinfield was found guilty of the following offences:

·       Arranging or facilitating the commission of a child sex offence

·       Taking indecent photographs of a child

·       Making indecent photographs of a child

·       Distributing indecent photographs of a child

Burlingham was sentenced to 11 years, plus one year extended sentence.

Detective Chief Inspector Judith Holmes of GMP’s Public Protection Unit said: “Taylor and Burlingham knew how old their victims were. They have absolutely no excuse for their grossly inappropriate and predatory behaviour towards children.

“This pair subjected innocent children to sickening abuse. Prison is absolutely where they belong. Discussions between the two planning the sexual abuse found on their phones were some of the most appalling conversations I have seen in my career.

“I hope today’s result helps the victims and their families move on from what must have been an incredibly traumatic experience.

“This case should highlight just how seriously we take reports of this nature and our absolute commitment to seeking justice for those affected by such heinous acts.

“Please, if you’re struggling and need support - we are here to listen.”

For information on protecting children from Child Sexual Exploitation and how to seek support or report concerns visit www.itsnotokay.co.uk